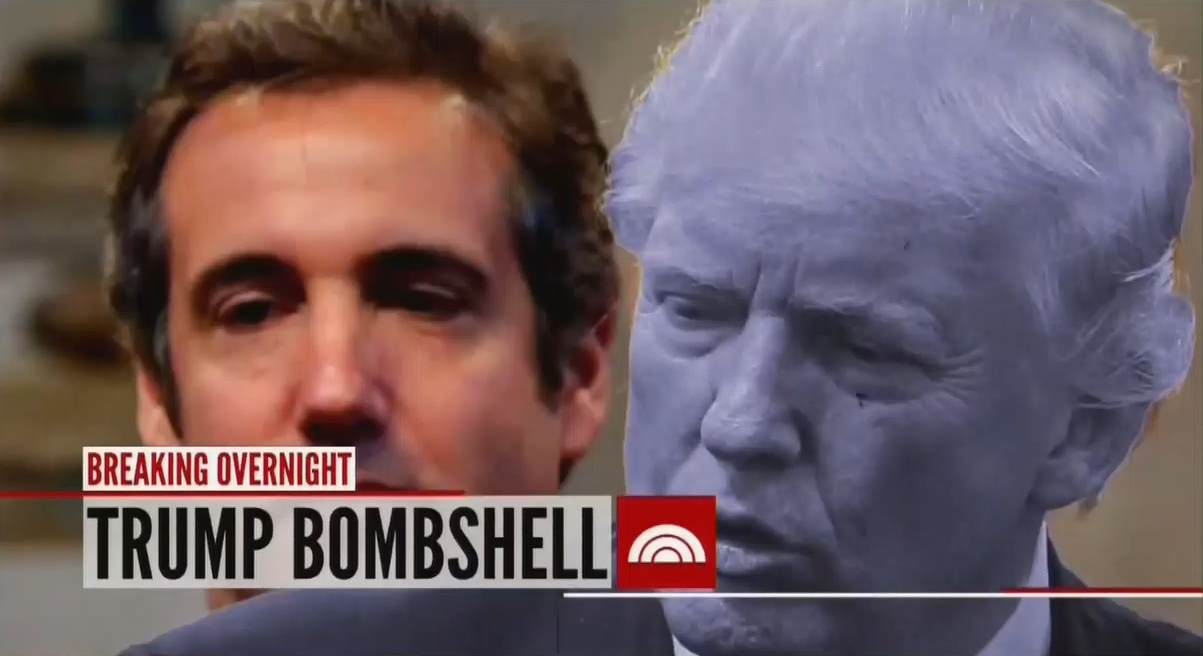 ABC and NBC each spent more than ten minutes on the “bombshell” report (CBS delivered a slightly-more restrained seven minutes), while CNN and MSNBC indulged in non-stop fantasies about how this story –  that no other news organization could independently confirm – would be the silver bullet that finally triggers impeachment.

But shortly before 8pm ET, Mueller’s spokesman snatched the punchbowl away from the media’s Trump-bashing party, issuing an extremely rare public statement declaring Buzzfeed’s story was “not accurate.” While Buzzfeed would not retract their story, the impeachment bubble that had been building in the rest of the media quickly deflated.

The entire episode should be humbling to reporters, who apparently need to be reminded that they should be just as skeptical of anti-Trump “bombshells” as they would be if a news organization had a not-confirmed-by-anyone pro-Trump exclusive.

Before the moment fades, here’s a video re-cap of how the media let their wishful thinking get the better of them on Friday: