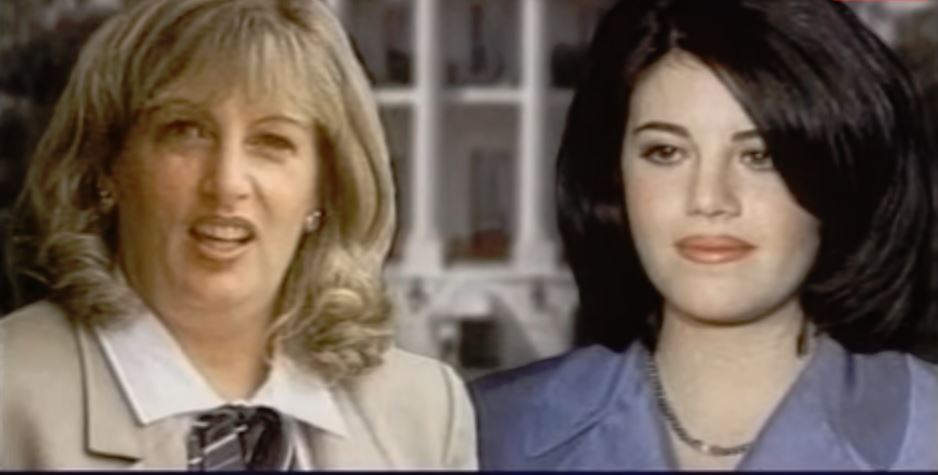 The media are hyping former White House aide Omarosa’s negative takes on “racist” Donald Trump and of course playing audio from her surreptitious tapes – with the networks devoting 93 minutes on the topic so far.

On Monday’s Today show, co-host Savanna Guthrie teased: “Just ahead, our exclusive - live with Omarosa on the secret recording she made of President Trump...and the troubling picture she’s now painting of the president.” Guthrie even joked with Omarosa as she began the interview: “I should let you know, I’m recording this conversation.”

But there was a time when the media utterly despised secret recordings, back when they were protecting a President they liked - Bill Clinton.

In 1998 when Linda Tripp recorded her conversations with then-White House intern Monica Lewinsky about her trysts with Clinton, the former Pentagon employee was savaged as a “treacherous” “back-stabbing” “betrayer” by journalists at TV and print outlets.

The following is just a sample of the harsh takes on secret taping and Tripp as culled from the MRC’s archives: 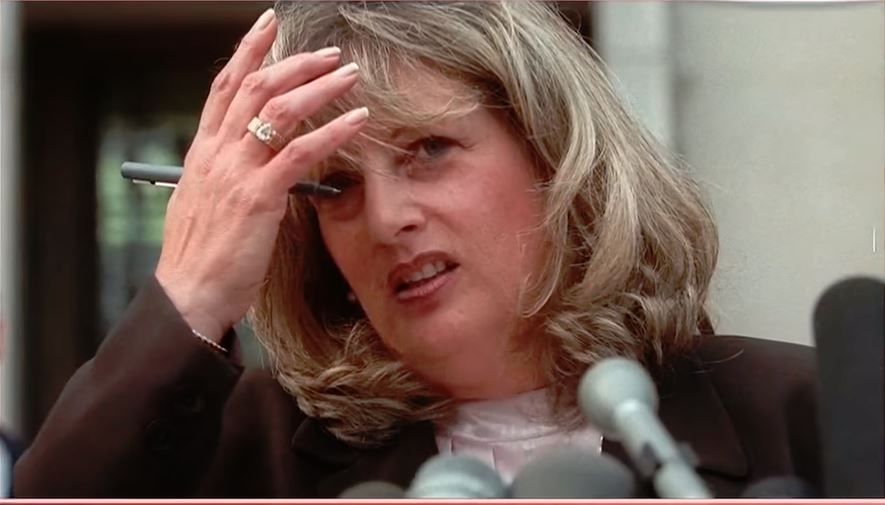 “They [Linda Tripp and Lucianne Goldberg] wanted to make money on a book but once push came to shove they were perfectly willing to sacrifice the young former White House intern on the altar of greed, on the altar of hatred for Bill Clinton and his administration....And my God, a first year law student hearing those tapes will be able to make her look like exactly what she is, a treacherous, back-stabbing, good-for-nothing enemy of the truth.”
— Geraldo Rivera on CNBC’s Rivera Live, June 26, 1998.

“Tripp lost membership in the family of man when day after day she looked into Monica Lewinskys eyes as a friend and at night hit the ‘on’ button on her Radio Shack tape recorder.”
— Time’s Margaret Carlson responding to Jonah Goldberg in a Slate “dialogue” about Linda Tripp, June 30, 1998.

“Friends don’t tape friends, so could we all quit calling Linda Tripp anything but the spy-provocateur she is? Nothing in this mess is more inexplicable than how anyone could record, day after day, the most intimate details, real or imagined, of another person's life.”
— Time columnist Margaret Carlson, February 9, 1998.

“Linda Tripp seemed to try to cast herself as a victim in this case, almost an unwilling participant. No mention of those 20 hours of tapes that she surreptitiously recorded with Monica Lewinsky. Is that curious from your perspective?”
— CNN The World Today co-anchor Jim Moret to CNN reporter Bob Franken the night Tripp spoke, July 29, 1998.

“This was a setup from the beginning wasn’t it?....How can it not be a set up if you’re recording conversations, you’re taking notes?....Linda Tripp said in a press conference that she's really just like the rest of us, in essence, but is she really?”
— Questions from Dan Abrams of Court TV to Lucianne Goldberg on NBC’s Today, September 23, 1998.

“The story of Linda Tripp’s betrayal is really very unappealing and she comes off as a conniving and really not a likable person.”
— ABC legal analyst Jeffrey Toobin on the tapes released on World News Tonight, October 2.

“I thought that Linda Tripp now takes her place in the Hall of Infamy as a betrayer on the order of Benedict Arnold in the, at least, in the love ‘90s...I think anybody who wrapped themselves around Linda Tripp and her tapes is now soiled. You felt the need to take a shower. What that woman did to her young friend is beyond the pale. I think its much worse than anything Bill Clinton did.”
— Geraldo Rivera on NBC’s Today, November 18, 1998.