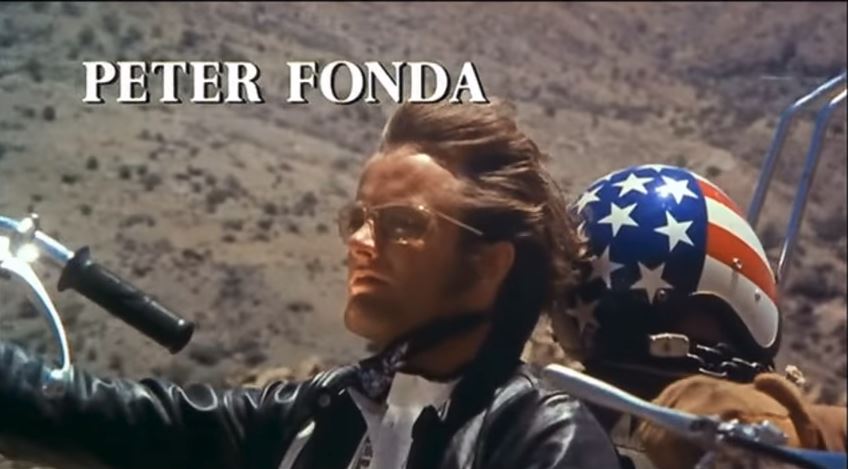 Actor and liberal activist Peter Fonda flipped out last night as he went on a profane Twitter rant where he threatened ICE agents and their children, used an ugly sexist term to describe Sarah Huckabee Sanders and Kristjen Nielsen and demanded that Barron Trump be ripped from First Lady Melania Trump’s arms and thrown into a cage with pedophiles.

The Easy Rider actor has yet to apologize for the following sick and disgusting tweets as they appeared on his official Twitter profile on June 20: 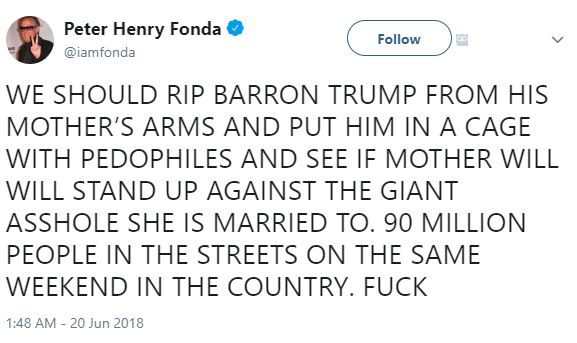 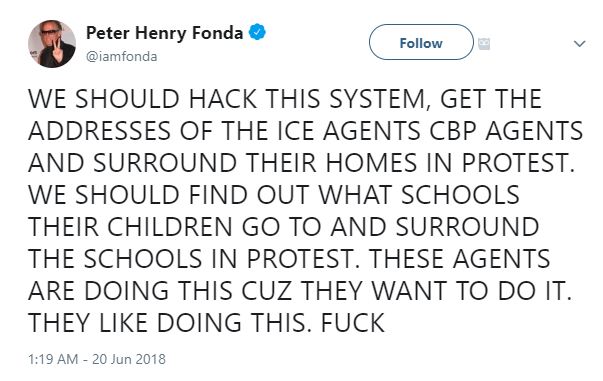 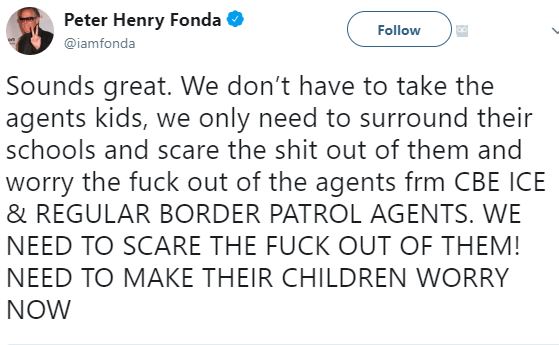 Fonda also urged his followers to take it to the streets, to protest the “monster” Donald Trump. 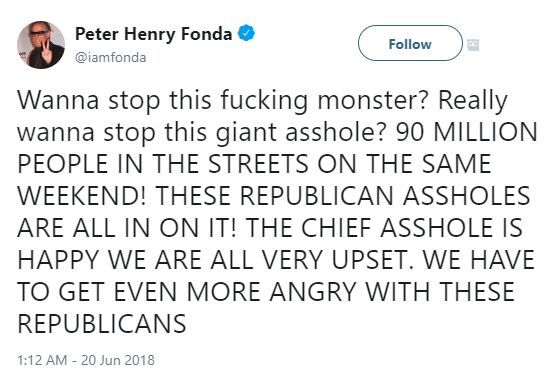 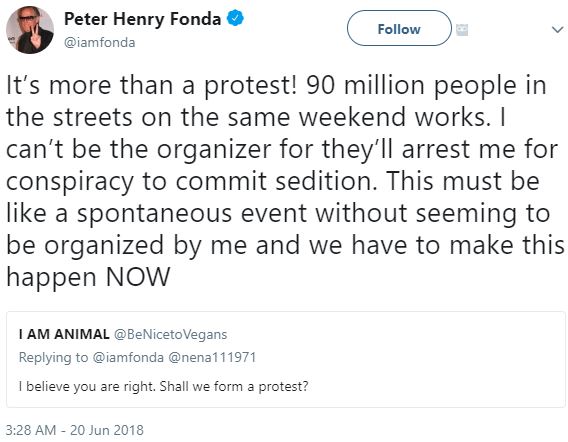