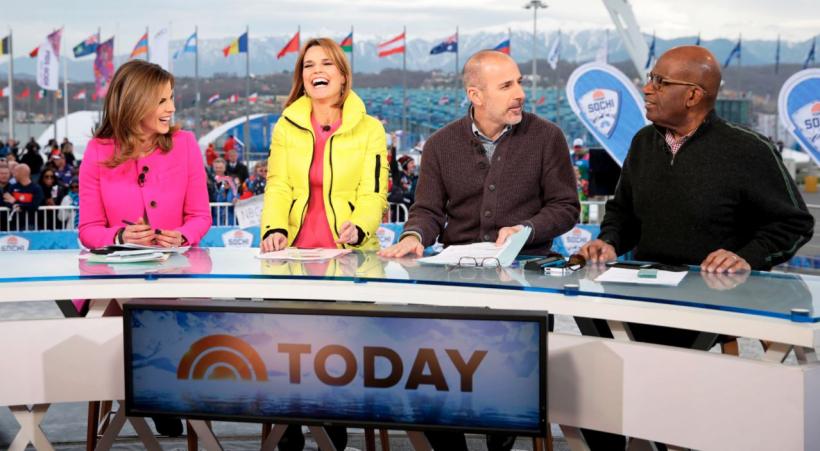 Sports fans checking in on coverage of Team USA at the 2018 Winter Olympics in Pyeongchang South Korea might want to brace themselves for unexpected outbursts of liberal preaching from reporters covering the Winter Olympics in Pyeongchang, South Korea. Over the years the MRC has documented lefty reporters and writers using the games to celebrate socialist policies of the host countries, bash expressions of patriotism and even work in jabs against Republicans, like when Bryant Gumbel, in 2006, complained that the “paucity” of black athletes “makes the Winter Games look like a GOP convention.” At the 2014 Winter Olympic games in Russia, NBC had Game of Thrones actor Peter Dinklage narrate this tribute to one of the bloodiest regimes in history: “The empire that ascended to affirm a colossal footprint; the revolution that birthed one of modern history’s pivotal experiments.”

The following is a compilation of some of the most outrageous Olympic outbursts from media figures over the years, as culled from the MRC’s archives.