Michael Shannon: He’s a great actor, but, right now, he’s behaving like an unhinged lefty maniac. In a recent interview with Playboy, the Waco actor gave his two cents on the Trump administration in such an overzealous manner that it left many fans wondering whether he was in the terminal stages of Trump Derangement Syndrome. 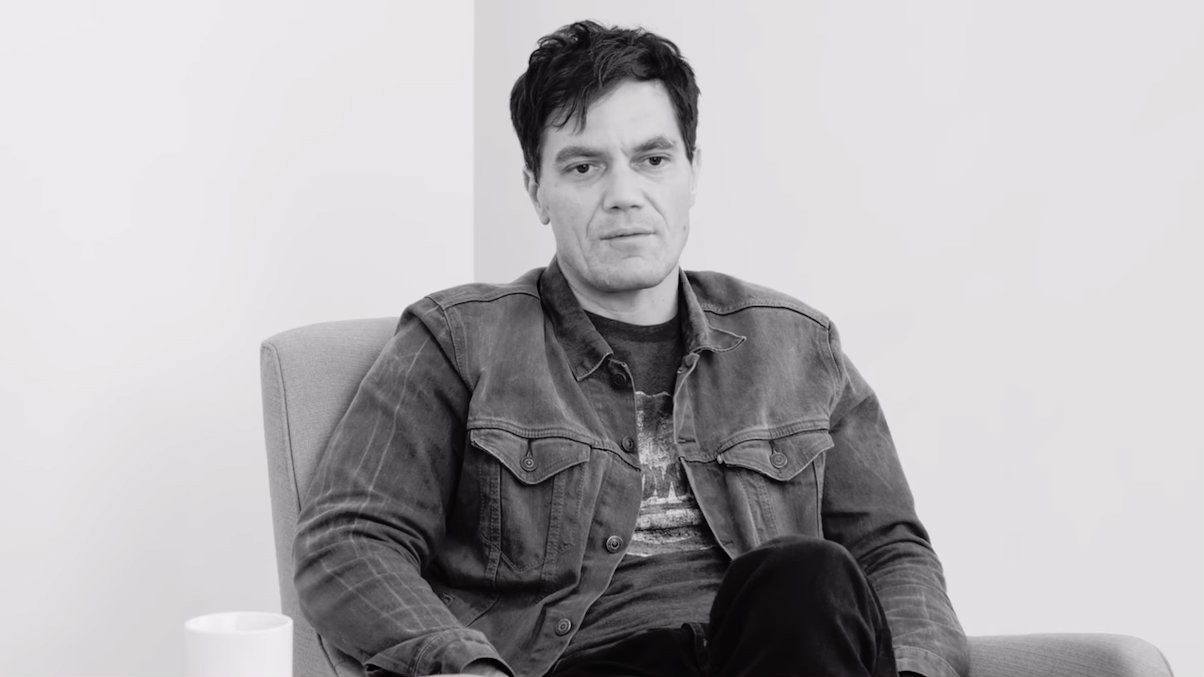 The interviewer, presumably desperate for yet another anti-Trump take, decided to ask two-time Academy Award nominee Michael Shannon whether he would ever take on the role of President Donald Trump. The following answers were as belligerent and nasty as one could imagine.

At first, Shannon replied with a simple, “No,” and when asked if it would at least be interesting to delve into the mind of and understand the demons plaguing the current president, he opened up with a very fleshed out opinion.

The actor claimed, “He’s having the time of his life. He doesn’t even have to work.” Shannon went on, seemingly unaware of Trump’s hard-fought campaign, “All the hard work that most people have to do to get to be president of the United States, he just skipped all that.”

“The fucking guy doesn’t know what’s in the Constitution,” he added. “He doesn’t have any grasp of history or politics or law or anything. He’s just blindfolded, throwing darts at the side of a bus.”

Asked whether Trump could be shown empathy, he responded, “What is there to empathetic about?” And, as this was an exercise in hard-hitting journalism, Shannon was asked about what the president thought about at night, to which he replied, “He’s probably thinking, ‘Man, I want some fucking pussy.’”

“I don’t know. I’m not going to remotely contemplate the notion that Trump is capable of deep reflection,” he added. When asked to elaborate, Shannon let loose with his disgust for Trump. “Fuck that guy,” he stated. “When he’s alone with his thoughts, he’s not capable of anything more complex than ‘I want some pussy and a cheeseburger.’” He also brought Donald’s wife into the vulgar mockery, adding, “‘Maybe my wife will fuck me if I tell her she’s pretty.’”

Shannon also mentioned his utter dislike of conservatives and Trump supporters, stating, “Someone who thinks Trump is doing a good job, there’s no conversation to have with that person.”

He also trashed the notion avoiding partisanship, adding, “I know they say you should reach across the aisle and all that crap, but to me it feels like putting putting your hand into a fan.”

That’s one celebrity with yet another (surprise!) vulgar opinion that is completely devoid of any insight. Shannon is just proving once again that celebrity views aren’t worth paying attention to. No one should be shocked, but it’s tough to see such a good actor, who often portrays the brooding, thinking type, speak like an airheaded jerk.