Poll: 58 Percent of Americans Feel ‘Misunderstood by the News Media’ 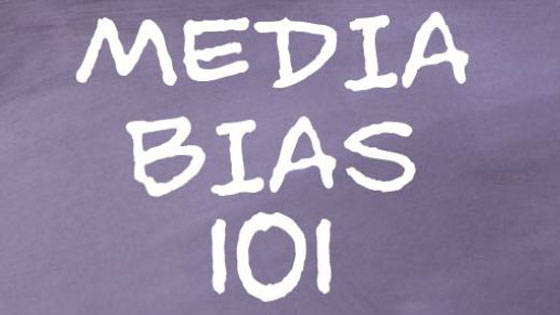 In a Pew Research Center poll released Friday, a majority of Americans and nearly three-quarters of Republicans responded that “news organizations don’t understand people like them” and not only that, but this disturbing answer came regardless of their news consumption habits.

When asked whether “news organizations understand people like them,” 40 percent of Americans polled agreed while 58 percent replied that the press “don’t understand....them.”

Though the data was released Friday (after having been collected in February and March of 2018), Pew’s Jeffrey Gottfried and Elizabeth Greico wrote that “[n]ot only are Republicans far more likely to feel misunderstood by the news media, they feel this way regardless of their media habits and demographic characteristics.”

The GOP distrust in the press didn’t fade with age, education, or gender either, with all groups (18-49, 50+, high school degree or less, some college, minimum of a college degree, men, and women) telling Pew Research Center that the media “don’t understand them,” ranging from 70 percent among those with “some college” education to a high of 76 percent among college-educated Republicans.

For Democrats, 71 percent of those “very interested” in the news were the opposite, ruling that the press do understand them, leaving only 27 percent think they were misunderstood. But when one thinks about who’d make up that group (e.g. journalists, those inside the D.C., LA, and NYC bubbles), it’s not surprising.

The other two camps weren’t quite in the same zip code as Republicans in feeling a disconnect with the press (39 percent not understood by those “somewhat interested” and 52 percent for those “not interested”), but they’re still sizable enough to move the overall needle in a direction that the CNN Media Team would not feel all high and mighty about.

When it came to age, education level, and gender for Democrats, no single group topped 50 percent, but the closest were 47 percent of Democrats with a high school degree or less believing that the media do not understand them.

It’s safe to say the liberal media defenders and so-called ethics types will chalk this up to President Trump’s attacks on the news media and sites like this one, but the reality remains that the news media’s self-inflicted wounds cause far more damage to their reputation than any accusation leveled against them.