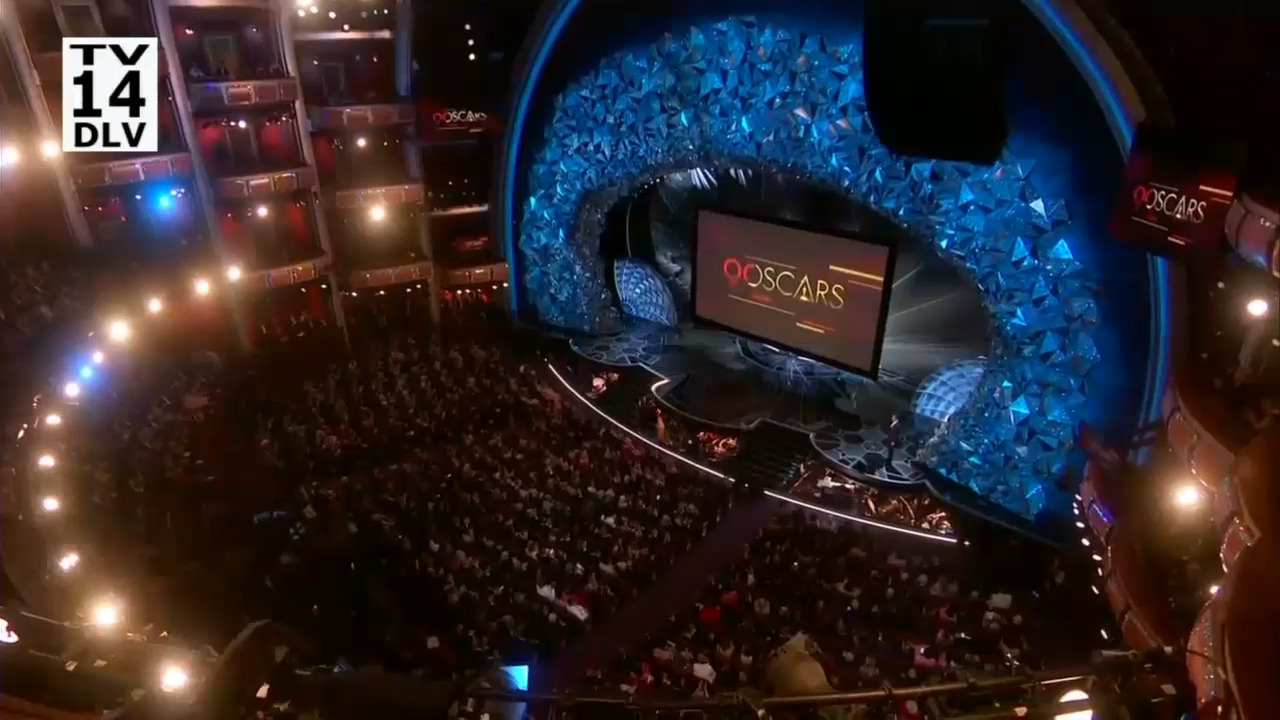 Heading into the 2018 Oscars on Sunday night, it was already a given that the awards show would be dominated by left-wing politics. Whether it was host Jimmy Kimmel’s antics to Kobe Bryant’s swipe at Laura Ingraham, or Common’s anti-NRA smear, the awards show unfolded as expected.

With the liberal media over the moon over the Oscars, the ratings were bound to take a tumble and, boy, did they ever. All told, the 18.9 preliminary Nielsen rating marked an embarrassing 15.6 percent fall from the Kimmel-hosted 2017 edition.

While the media fawning over Kimmel might numb their reaction to a pitiful showing, the numbers don’t lie. Deadline Hollywood’s Nellie Andreeva reported that, if the final number pans out, this would mark a new all-time low, replacing the 2008 Oscars hosted by then-Daily Show host Jon Stewart.

According to The Wrap, Kimmel’s showing last year was down four percent from the 2016 Oscars, which was hosted by Chris Rock.

Rock didn’t even do that well either, as his rating was an eight percent drop from the Neil Patrick Harris-led Oscars in February 2015.

The night devoted to Hollywood penning love letters to itself came amidst what could have been a humbling night of self-reflection for how the industry allowed sexual predators like Harvey Weinstein and Kevin Spacey to run unabated for years.

While it appropriately gave spotlight to figures such as Ashley Judd who helped bring down Weinstein, it marked another occasion in which Hollywood proselytized itself as holier than thou compared to those who think differently than they do.

Oscars-host ABC, CNN, and entertainment media can spin the awards show however they want. Some might tout the winners or the popularity of certain films, the #MeToo movement’s presence, or that over 10 million watching was still a big deal.

Once again, the facts don’t lie and 15 percent fall preceded by a four percent drop and preceded by another eight percent tumble is not something to brag about. Unfortunately, the media and the Hollywood elite simply don’t care.