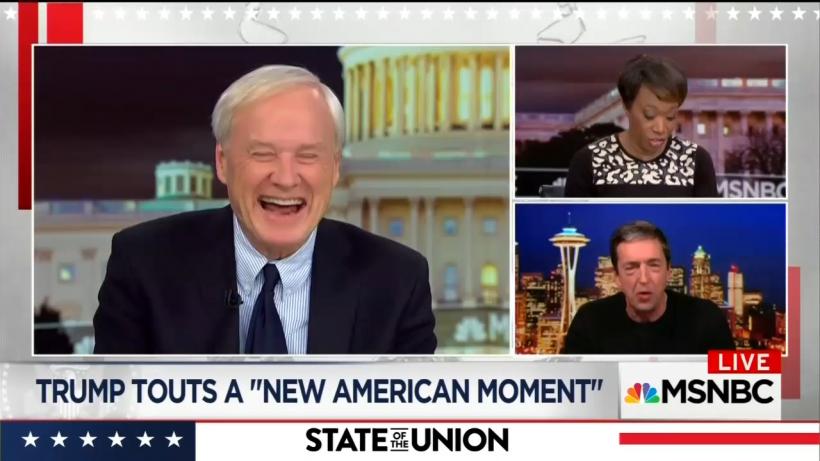 Late Tuesday, the President’s State of the Union address and Democratic response were completed around 11:00 p.m. Eastern, but MSNBC kept it going live until 2:00 a.m. Eastern on Wednesday. While it’s doubtful you stayed up to watch, you missed some mind-numbingly stupid quotes.

So, here they are (presented in chronological order):