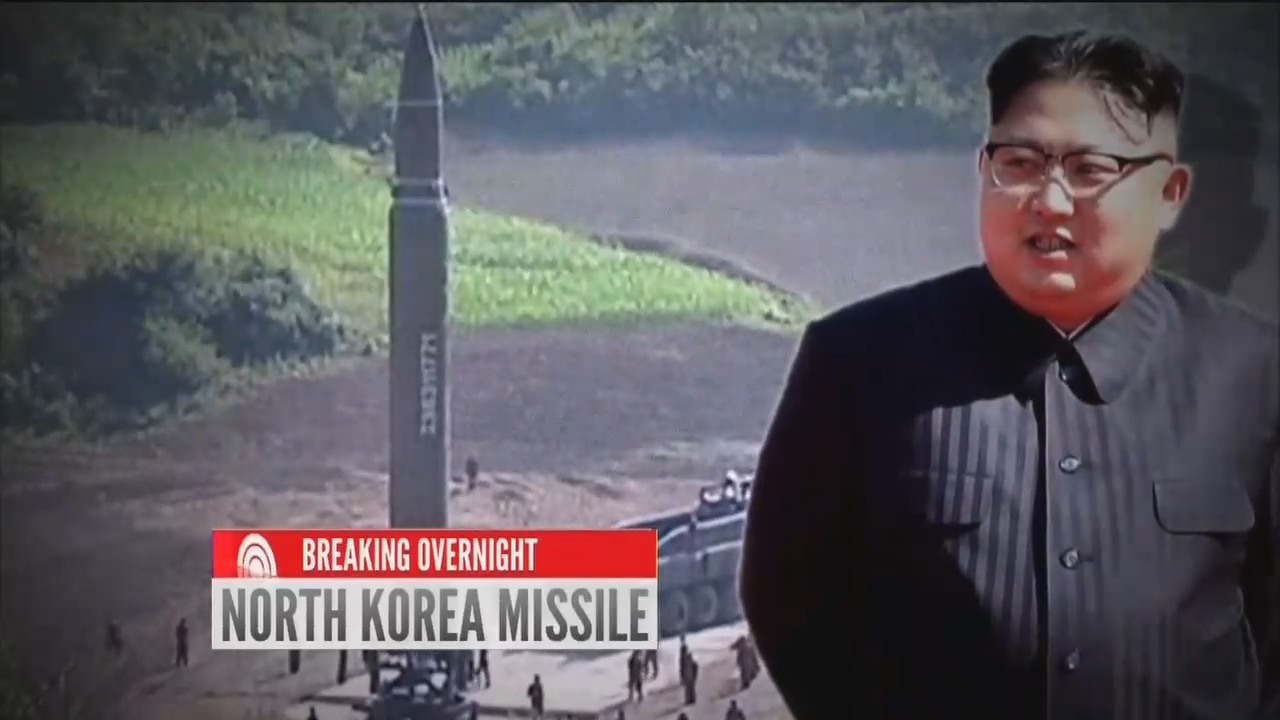 The New York Times found itself in hot water Tuesday and Wednesday after it dabbled in some false/fake news, falling for a well-known fake Twitter account posing as the official feed for the North Korea government.

In a story about the murderous regime’s startling Intercontinental Ballistic Missile (ICBM) test, the original piece from The Times by Choe Sang-Hun claimed:

North Korea’s leader, Kim Jong-un, said the North’s missile launch earlier in the day was a milestone in its efforts to build nuclear weapons capable of hitting the American mainland.

On Twitter early Wednesday, the North Korean government belittled the joint exercise as “demonstrating near total ignorance of ballistic science.”

The account @DPRK_News tweeted a GIF of a missile launch around dinnertime on the East Coast of the U.S. with the caption “[i]mbecilic Americans drunkenly fire missiles into East Sea of Korea, demonstrating near total ignorance of ballistic science.”

Late Tuesday night, Sang-Hun and her contributing reporters were forced to eat crow in their now-updated story after being informed of their fake news:

Our friends at RedState noted how the account is synonymous (for those that actually remember these things) with the Twitter user @PopeHat. To make this even more hysterical, The Washington Post actually profiled “Patrick White” back in April 2016 about this very account and how everyone from BuzzFeed to The Post have fallen for his shtick.

Of course, a post about fake news wouldn’t be complete without a CNN mention. To the surprise of absolutely no one reading this article, CNN has fallen for the account as well. NewsBusters contributing writer P.J. Gladnick chronicled this flub on January 5, 2015.

CNN wrote a story from the day before concerning new sanctions against North Korea by the Obama administration. The CNN.com post wrote (thanks to a screen shot from “White” himself): “Earlier, the state-run North Korean DPRK news service tweeted that the nation’s finance minister had frozen all of president Barack Obama’s assets in response. They did not say what those purported assets were.”

The New York Times story published last night has since been corrected, but the version quoted above — published at 8:08 p.m. Eastern time — was preserved at the indispensable NewsDiffs.org web site. According to NewsDiffs, the line was removed at 8:53 p.m. At 10:08 p.m., the editors fessed up and added a correction[.]

Yes, you read that right. They removed the fake news at 8:53 p.m. Eastern but didn’t confess until over an hour later.