WashPost: Gay Families Are Happier and Healthier Than Traditional Families

Early this morning The Washington Post published an incredibly misleading article with the headline, “Children of same-sex couples are happier and healthier than peers, research shows”. Staff writer Lindsey Bever’s story cited a study which suggested – based on severely flawed methodology – that children of gay couples are happier and healthier than the general population.

Bever quoted the author of the study, Simon Crouch, claiming that the reason same-sex families are superior is because of the "greater social cohesion among same-sex families com[ing] from an equal distribution of work. He said same-sex couples are likely to share responsibilities more equally than heterosexual ones."

Crouch seemed to suggest that gay families are superior because they are less sexist than heterosexual families. “It is liberating for parents to take on roles that suit their skills rather than defaulting to gender stereotypes, where mum is the primary care giver and dad the primary breadwinner,” the Australian scientist insisted. Yes, apparently adhering to traditional gender norms is now harmful to children.

But while the Post is hyping the study, its correspondent Ms. Bever barely addressed the substantial flaws in the study’s methodology. Crouch himself admitted in a blog that:

When researching child health in same-sex families the first problem is identifying, and then recruiting, such families. In Australia there is only one way that this can be achieved: through convenience sampling. 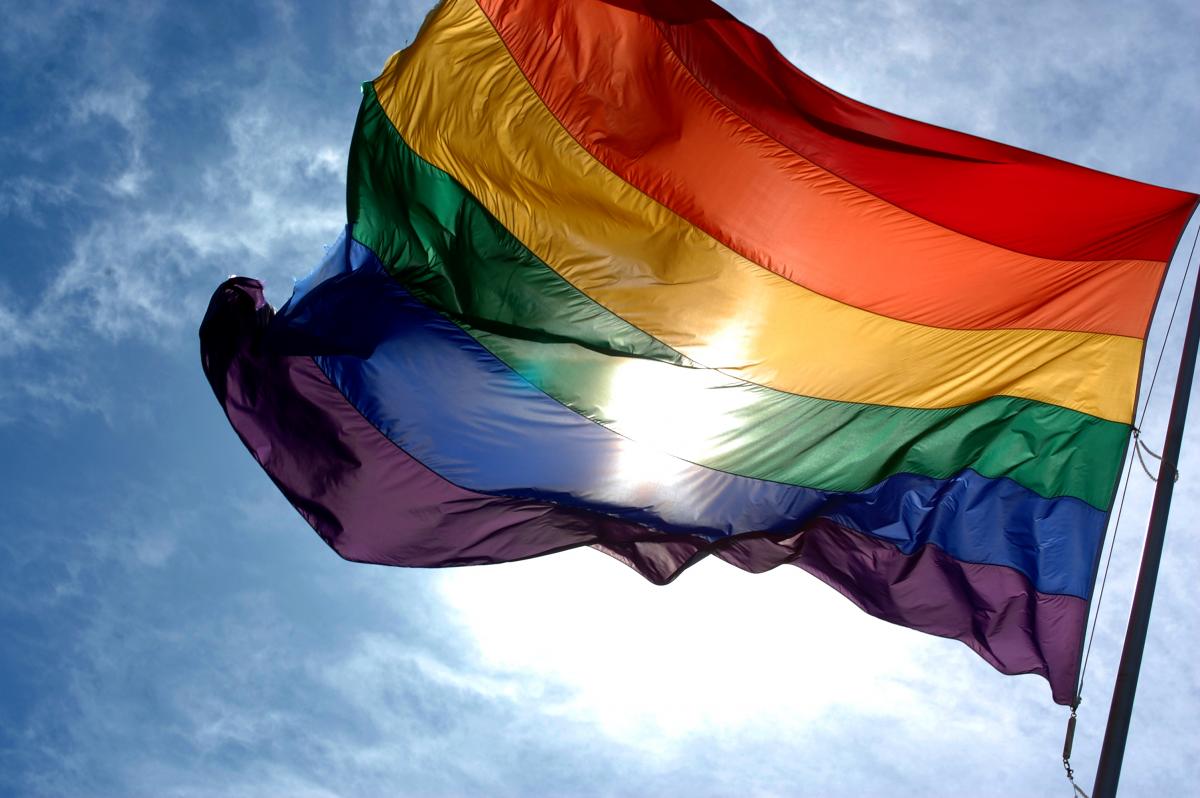 In other words, Crouch and his fellow researchers sought out volunteers for the study. It was not a randomized study, as is commonplace. The Post gave this reality a pass however, citing a professor who said a normal study isn’t realistic given the small number of same-sex families.

Crouch noted that opposition to his study would exist, only to brush it aside:

It is argued that only parents with a vested interest in promoting positive health outcomes will volunteer. While this cannot be discounted as a possibility there is no evidence to suggest that this is the case.

Unfortunately, Ms. Bever failed to mention any of this in her story and her editors seemed unconcerned that it was omitted. That’s a disservice to Post readers and a discredit to the journalistic profession which the Post is supposedly earnest to uphold.