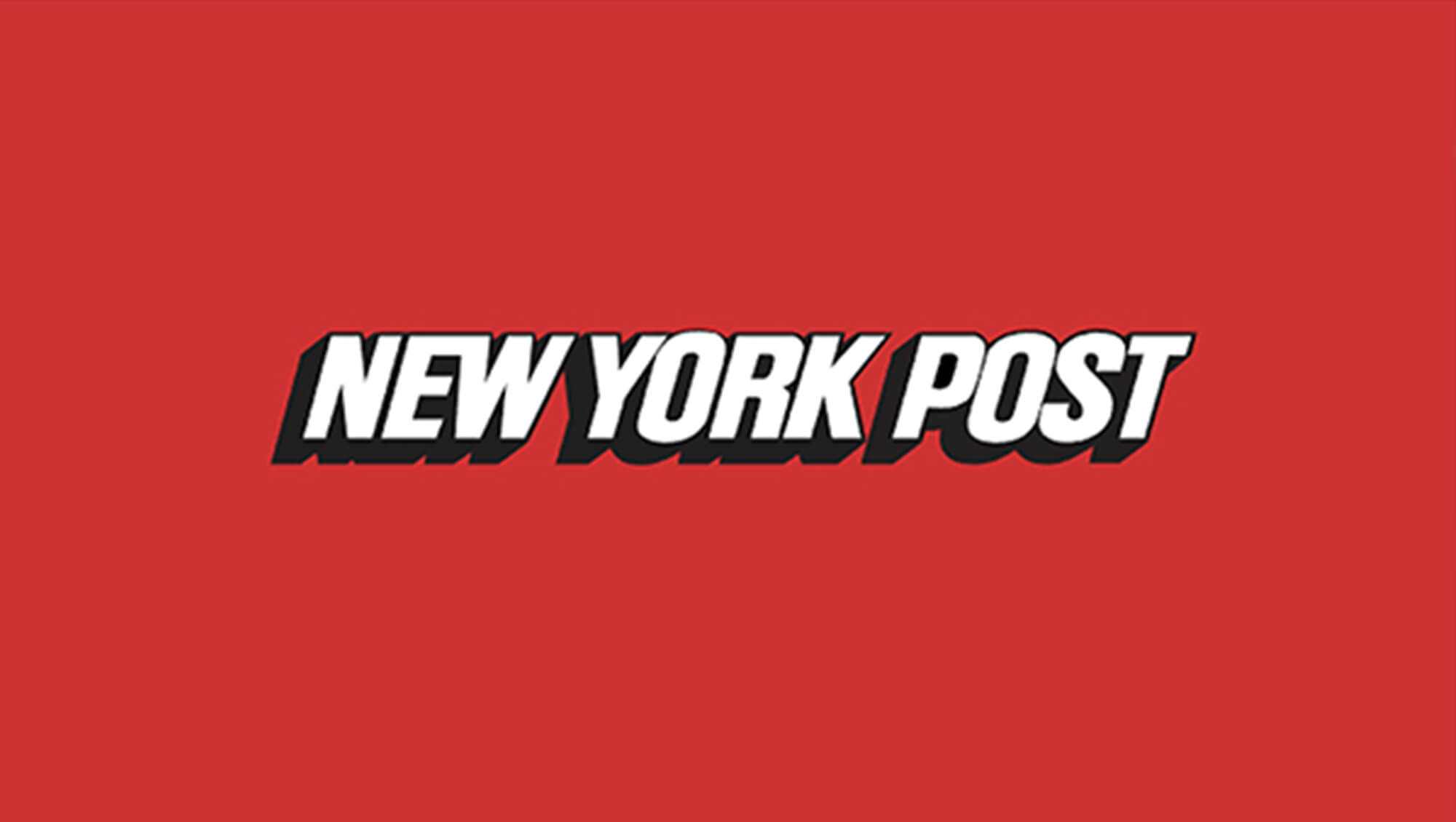 Wednesday’s signed lead editorial by Mara Gay of the New York Times editorial board attacked a conservative news rival while demanding New York Democrats buck up newly instigated "bail reform," despite the street violence that has already resulted from the policy: “Democrats Run From Their Own Shadows.”

Now, those same Democrats are buckling, crumpling in the face of an ugly campaign to undermine the bail law by forces long opposed to reform.

Gay flirted with blaming victims of violent crime for the movement, in this case Hasidic and Orthodox Jews:

It wasn’t until a spike in anti-Semitic hate crimes though, that the campaign really began to pick up steam. Some in the Hasidic community, an important voting bloc in New York, called on lawmakers to revisit the bail law. The New York Post, true to character, helped things along by telling the story of Tiffany Harris, a Brooklyn woman who allegedly slapped three Orthodox women and shouted an anti-Semitic slur, then was released without bail, only to be arrested the following day for allegedly punching a woman.

How dare a newspaper report news!

....But amid a deeply troubling rise in anti-Semitic hate crimes, the pressure is on to punish instead. So the Harris case, aided greatly by The New York Post, has led to calls for more incarceration....Never mind that bail is assessed in New York according to flight risk, not public safety. Never mind that Ms. Harris hadn’t been convicted of the crime....

Perhaps bail should be assessed based on public safety?

People who have never shown much interest in the enormous cost of overpolicing and mass incarceration, or in the lives of black and Hispanic Americans in general, assure us that the solution to every problem is to lock people away and throw away the key.

She played the race card.

....This is, after all, the United States, where outrage over a woman like Tiffany Harris, who is black, can undo years of hard-fought criminal justice reform, while no one bats an eyelash as Harvey Weinstein, accused of being a serial rapist, walks free on bail.

“True to character”: You think she’s referring to the fact that this newspaper, unlike hers, reports on street crime?

She is much fonder of the Post’s liberal tabloid rival the New York Daily News, as evidenced by this 2018 headline over another Gay editorial: “New York Without The Daily News Will Be Less Alive, and Less Democratic."