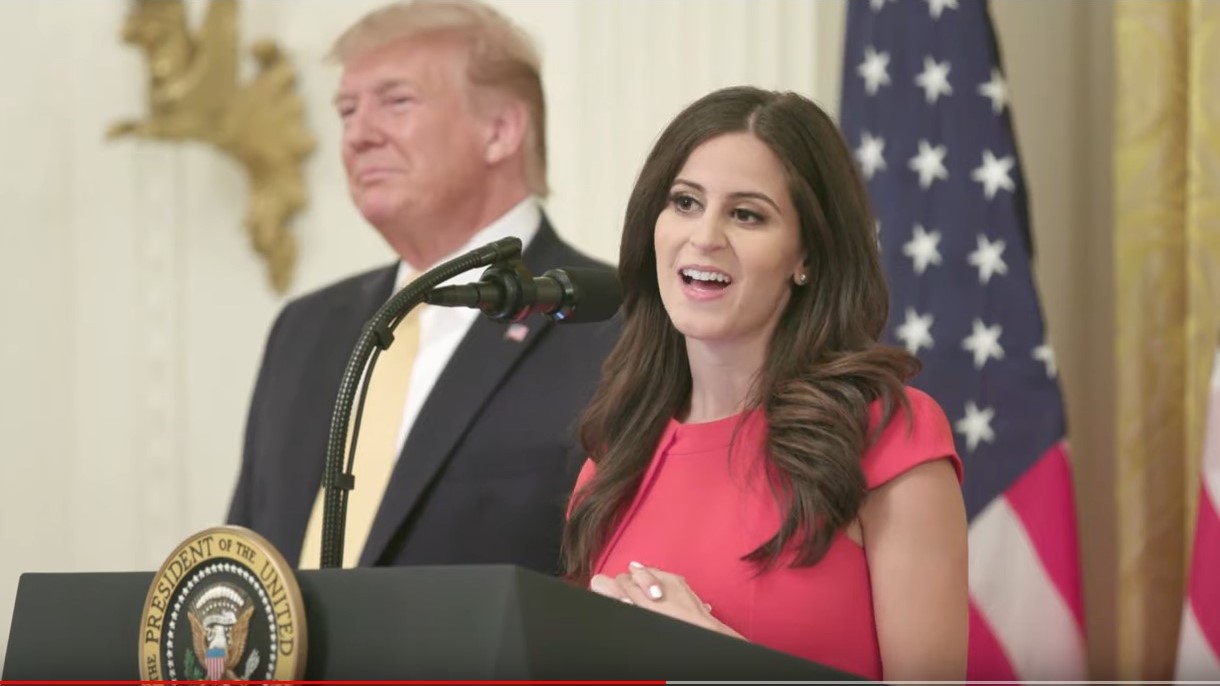 The New York Times demonstrated its loathing for conservative social media activists, while skipping over some of its own inconvenient blind spots. The headline over New York Times’ technology reporter Kevin Roose's pre-meeting table-setter on the front of Thursday Business section, “Trump Woos Social Media Influencers,” belied the story’s hostility, but the online headline accurately captured the tone: “Trump Rolls Out the Red Carpet for Right-Wing Social Media Trolls.”

The Media Research Center was among the groups invited to the summit, since MRC’s TechWatch project exposes bias and censorship in social media.

Roose is infamous for his recent smear of conservative personalities who post on YouTube: “The Making of a YouTube Radical – How the Site’s Algorithms Played Into the Hands of the Far Right.” How “radical” did YouTube make that previous story’s subject, Caleb Cain? “He spent much of [Election Night] watching clips of Ms. Clinton’s supporters crying after the election was called in Mr. Trump’s favor.... He dated an evangelical Christian woman, and he fought with his liberal friends.” The horror!

He wrote on Thursday:

Trolling on the internet was once a thankless pastime. Make edgy jokes on the right message board, get your sarcastic memes noticed by the right people, and you might score some retweets and Reddit upvotes, but that was about the extent of it.

For today’s right-wing trolls, though, there is a bigger prize on the table: a red-carpet visit to the White House.

On Thursday, President Trump is assembling a group of his most ardent online supporters for a White House “social media summit.” The guest list has not been publicly released, but a motley grab bag of pro-Trump influencers have taken to Twitter to brag about their invitations, including James O’Keefe, the right-wing founder of Project Veritas; Bill Mitchell, a pro-Trump activist who has promoted the QAnon conspiracy theory; and a pseudonymous Twitter user, “CarpeDonktum,” who is perhaps best known for creating a doctored video of former Vice President Joseph R. Biden Jr. that Mr. Trump retweeted.

The summit illuminates the rising influence of online tastemakers within the political establishment. But it also has the makings of a West Wing pity party....

Roose didn’t question whether conservative accounts are being banned, suppressed, or otherwise treated unfairly by the liberal-dominated social media platforms.

Some experts believe that by rallying his supporters around bias claims, Mr. Trump is trying to work the referees ahead of the 2020 election, and intimidate social media companies out of enforcing their rules. Those rules, which include steps taken after the 2016 election to reduce the spread of misinformation and hateful content, have resulted in bans and takedowns for a number of high-profile conservatives.

The paper’s coverage of the gathering itself, from Katie Rogers, appeared the next day: “In Social Media Summit, Trump Praises Loyal Meme Makers.”

As he opened an event that had brought 200 conservative social media firebrands to the White House, President Trump wanted his guests to know just how much he appreciated their work helping shape the online narrative about his presidency and a re-election fight.

“The crap you think of,” Mr. Trump said as he surveyed his Twitter kingdom, “is unbelievable.”

Sandwiched between a flurry of morning presidential tweets and bleeding into Mr. Trump’s early evening news conference on how his administration would collect data on citizenship, the White House Social Media Summit was dominated by activists willing to share unverified smears against Democratic presidential candidates, disseminate QAnon conspiracy theories and create memes the president might share.

After documenting the more outlandish personalities and their pet conspiracies, Rogers hit another conservative group with a slam from the discredited Southern Poverty Law Center.

Ostensibly, the entire exercise was a chance for Mr. Trump to hear grievances from his supporters. That is what some of them said, anyway. Charlie Kirk, the 25-year-old founder of Turning Point USA, a group that reaches out to young conservatives, said before the event that he was going into it with a “center right” view on how the president should search for evidence that social media platforms were silencing conservative voices. Mr. Kirk and members of his organization have been criticized by the Southern Poverty Law Center for tweets that contained anti-immigrant or racist views.

Rogers claimed herself puzzled that conservatives complain both about being censored on social media and being smeared in mainstream media, as if there’s a contradiction there (there isn’t).

The president and his supporters feel as though their voices have been silenced by platforms like Twitter, Facebook and Google, while making the somewhat confounding argument that their efforts are indeed covered breathlessly in the news media, but just not to their liking.

Not surprisingly, the whole concept of the event alarmed the president’s critics.

Yet the Times itself is no stranger to sucking up to hoaxters like the infamous racial firestarter Al Sharpton. The paper can’t stop spreading phony stories about Republicans, like the myth of the first President Bush being flummoxed by a supermarket scanner.. The Times falsely suggested a map in an ad for the Web site of Sarah Palin's political action committee with cross hairs over some districts, a standard feature that Democrats also used to “target” Republican districts, inspired insane Jared Loughner to try and murder Rep. Gabby Giffords in 2011.