After legislative moves in New York and Virginia to allow abortion far into the third trimester, accompanied by gruesome commentary in which proponents of the Virginia bill let slip that letting an infant die would be allowed both during and after delivery, the New York Times finally caught up with the caustic debate on Friday’s front page, under awful headlines, pro-abortion blandishments, and labeling bias.

That style of headline (“Republicans Pounce...” “Republicans Seize...”) is a well-recognized demonstration of press bias. When it’s a Republican who has done something, press focus is on the supposedly awful act itself. When it’s a Democrat who has made a perceived misstep, the media focus is on Republican response to it, with the inference that the party is taking opportunistic political advantage of the situation. 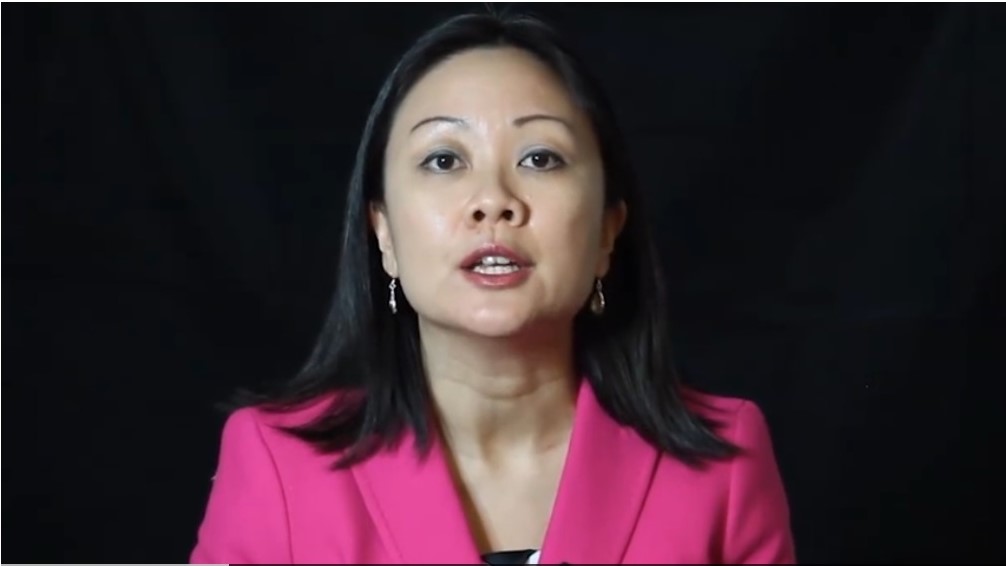 In a stunning exchange caught on video, Del. Kathy Tran, who represents Fairfax County in Virginia, pushed a bill to loosen restrictions on third-trimester abortions. In an infamous exchange before a statehouse subcommittee, Tran told a Republican lawmaker that the bill would allow for an abortion to occur when a woman is in labor and about to give birth.

When New York expanded abortion rights last week for the first time in 49 years, Democrats across the state were exultant. Now, that jubilation has been met with an equal and opposite reaction.

....By Thursday, both President Trump and Vice President Mike Pence had leaned into the debate, homing in on provisions that would loosen some restrictions on late-term abortions. Mr. Trump wrote on Twitter that the Democrats had become the “party of late-term abortion,” and Mr. Pence viewed the effort in New York and Virginia as a “call to action for all Americans.”

....Republican opposition has focused particularly on a provision in the New York and Virginia proposals to allow abortion in the final trimester to protect the health of the mother.

Wang assured her readers of the rarity of late-term abortions, while dismissing Republican outrage as a political ploy.

Late-term abortions are rare: About 1.3 percent of abortions performed in the United States in 2015 took place in or after the 21st week, according to the Centers for Disease Control.

Mr. Pence offered his argument as a litmus test of morality; he described the new abortion legislation as a “shameless embrace of a culture of death.” But among conservatives, the White House’s outrage was also greeted as a clear and shrewd political strategy -- to rally Republicans with an eye toward the 2020 presidential election, and to close ranks around Mr. Trump, embattled though he may be, as their unequivocal leader.

She whitewashed the reality of late-term abortion:

Ms. Tran later clarified that she “misspoke” and that the bill would not allow the prevention of a live birth.

Nonetheless, the clip of her initial comments, already viral, was further amplified when Virginia’s Democratic governor, Ralph Northam, was asked during a radio interview on Wednesday about Ms. Tran’s bill. Mr. Northam, a pediatric surgeon, said late-term abortions would be permissible in cases of severe deformities or nonviable fetuses, and described a situation in which such an infant would be delivered, and then a “discussion would ensue between the physicians and the mother.”

Conservatives seized upon the answer as proof that Mr. Northam approved of killing an infant even after it was delivered, even as Mr. Northam’s office said the reply was taken out of context and called the idea that he would support such a proposal “disgusting.”

Seven “conservative” labels were scattered in the piece, plus one “right” label, versus a total of zero “liberal” labels.

Wang concluded by seeing good news on the horizon, that "expanding" abortion will be successful in blue states, and certainly no threat to Democrats in 2020.

Similar bills to expand abortion rights in New Mexico and Rhode Island seem unlikely to be derailed, given the dominance of Democrats in both states’ legislatures and governor’s mansions. Likewise, any effort to reverse the New York law also seemed assured to fail.

Ironically, the controversy spurred the Times to publish a March for Life photo when the story continued on page A-21.