NYT's Stolberg: GOP 'Folds Up the Big Tent,' Goes All In on Racist Appeals Under Trump

New York Times Sheryl Gay Stolberg argued in a “news analysis” (written before the mid-term election results were in but published afterward) that “G.O.P. Folds Up the Big Tent and Unfurls Its Banner as the Party of Trump.” The online headline: “Two Years and Hundreds of Inflammatory Ads Later, the G.O.P. Is the Party of Trump.” 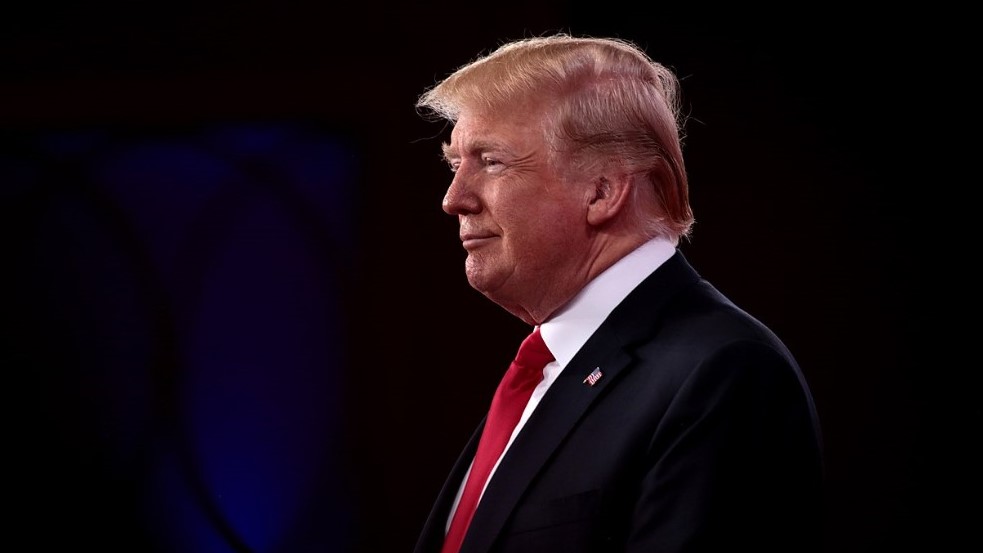 The Republican Party’s post-mortem after Mitt Romney lost his presidential bid to Barack Obama in 2012 was brutally straightforward: Expand the tent or risk extinction. “We need to campaign among Hispanic, black, Asian and gay Americans and demonstrate we care about them, too,” party leaders wrote.

Regardless of the results on Tuesday, that playbook is gone, burned and buried, and it is not going to be easy to retrieve it from the dump. The Republican Party is now the party of President Trump.

The dark politics of anger, division and fear were on display in campaigns across the country this year, as Republican candidates for Congress and governor -- and fringe groups who support them -- embraced the racially inflammatory brand of politics that Mr. Trump unleashed in 2016. With the presidential campaign of 2020 effectively underway on Wednesday, there is little reason to think Mr. Trump will back away from a tactic that clearly rallies his base.

That nod to Romney was rich, given that the Times and the liberal media in general in 2012 hinted Romney himself was either racist or exploiting racism (just like the media has smeared Republican presidential candidates since Ronald Reagan).

And as he showed his party in the closing days of the midterms, there may be no way for Republicans to escape his shadow.

“He’s tapped into something really powerful and really ugly in the American electorate,” said Julian E. Zelizer, a historian at Princeton University, “and it’s going to be hard to put that back into the bottle.”

In some respects, the strategy appeared to have worked. In Indiana, the Republican Senate candidate Mike Braun crushed the incumbent Democrat, Senator Joe Donnelly. Mr. Braun, a businessman and former state legislator, branded Mr. Donnelly “Mexico Joe” and wrapped his arms around Mr. Trump, who rallied voters in Indiana on Monday by telling them, “If you want more caravans, if you want more crime, vote Democrat tomorrow.”

After airing out some disreputable racist ads (some of which weren’t connected to official Republican campaigns, however), Stolberg gave a slanted history lesson.

Racially charged messaging is not new. Ian F. Haney López, a University of California, Berkeley, professor who wrote the book “Dog Whistle Politics,” says the 2018 campaign is the culmination of a more than “50-year pattern,” dating back to the presidential campaign of Barry Goldwater, a Republican. President Richard M. Nixon’s “Southern strategy” courted white segregationists and effectively drove African-Americans to the Democratic Party.

Other presidential candidates have since dabbled in racial politics: Ronald Reagan lauded states’ rights in a 1980 speech in Neshoba County, Miss. In 1988, when George Bush was running for the White House against Michael Dukakis, Bush backers ran an ad spotlighting Willie Horton, a black convicted murderer who raped a white woman while furloughed from prison during Mr. Dukakis’s time as governor.

Reagan’s supposedly infamous “states’ rights” speech wasn’t portrayed as racial in the paper’s contemporaneous coverage. Reagan in fact spent most of the first week of his campaign appealing to black constituents, flying to New York to give a speech to the Urban League. And of course, the Times never tires of whining about the ad critical of the release on furlough of the rapist and murderer Willie Horton.