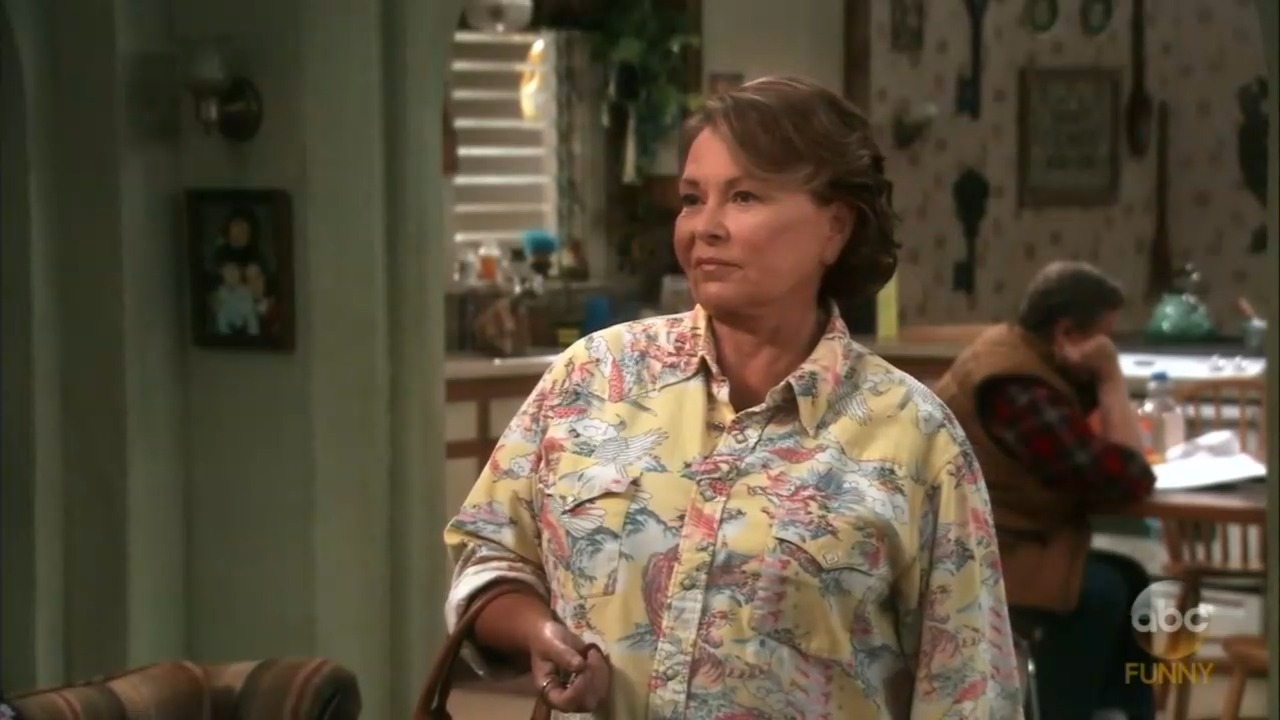 For a journalistic enterprise, the New York Times certainly has a tortured view of free expression, with writers puritanically trumpeting their personal boycotts and criticisms of entertainers who aren’t pristinely politically correct. Times columnist Lindy West, not exactly an ardent defender of free speech, went after the British liberal, atheist comedian Ricky Gervais for being unashamed to tell “offensive” jokes: “The World Is Evolving and Ricky Gervais Isn’t.”

Shame on Gervais, for making jokes about transgendered people, because of Ben Carson, and some dubious survey from the surely impartial National Center for Transgender Equality about harassment of transgenders at shelters:

Meanwhile, on Netflix, Gervais graphically speculated about Caitlyn Jenner’s gender confirmation surgery, repeatedly referred to her as a big strong man, relentlessly called her by her pre-transition name and compared gender dysphoria to a human choosing to identify as a chimpanzee.

Gervais was reasonably pointing out that the entire world knew Caitlyn Jenner for decades as Olympic winner Bruce Jenner. West put her hands over her ears.

.... Giggling at the “weirdness” of trans people -- presenting your spasms of discomfort as something relatable -- makes it harder for trans people to find a safe place to sleep. Transphobia is not a pet issue of the hypersensitive but a continuing international emergency....“Dumpster fire” has emerged as the favorite emblem of our present moment, but that Gervais quote feels both more apt and more tragic a metaphor: The Trump/Brexit era is a rich, famous, white, middle-aged man declaring the world to be in decline the moment he stops understanding it.

In Friday’s paper, feminist author Roxane Gay harrumphed about her personal boycott of the hit reboot of  the sitcom Roseanne (even though she liked the new episodes!)” “‘Roseanne Is Funny. And Scary.” The text box: “We can’t keep devouring problematic pop culture.”

It can be very difficult to separate the art from the artist. In the case of Roseanne Barr and her critically acclaimed television show based on her life, it is nearly impossible. I wasn’t going to watch the reboot because I find Ms. Barr noxious, transphobic, racist and small-minded....She is a supporter of Donald Trump, vocalizing her thoughts about making America great, claiming that with her vote, she was trying to shake things up. She tweets conspiracy theories, rails against feminism and shares Islamophobic opinions.

Gay suddenly finds Roseanne’s persona offensive, now that it’s turned toward Trump: “Where once she was edgy and provocative, she is now absurd and offensive. Her views are muddled and incoherent....” Gay admitted her politics got in the way of her grudging enjoyment: “In many ways, the first two episodes of the 'Roseanne' reboot are excellent. It is difficult to admit, but nearly everything about the production is competent....”

This fictional family, and the show’s very real creator, are further normalizing Trump and his warped, harmful political ideologies. There are times when we can consume problematic pop culture, but this is not one of those times....

But such fretting comes off as awfully hypocritical on the NYT's part, given the favorable interview in the same edition of Kathy Griffin (of Trump-severed head infamy) by critic Dave Itzkoff, “She’s Back on TV, and Still Taking On Trump – Kathy Griffin will be a part of ‘The President Show.”

Apparently, only things that offend liberals make for “problematic” entertainment.