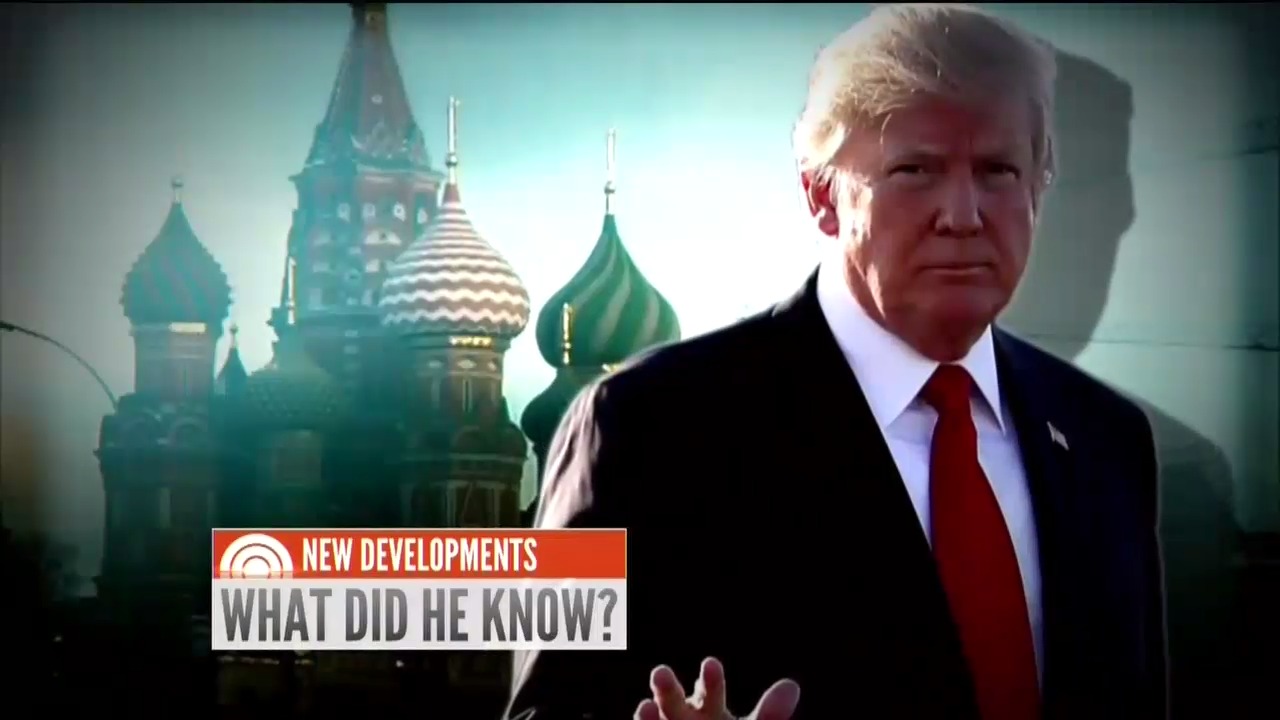 For at least one New York Times political reporter, the Trump presidency is literally a joke. Matt Flegenheimer’s Washington Memo on Thursday was headlined “Like a ‘Soap Opera,’ Only Not as Fun.” The text box longed for better, non-Trump days: “If only it were all just the figment of the imagination.” Exploring the studio space, Flegenheimer sounded like an improv comedian: "It’s 'The Godfather,' but this time there’s a silent son-in-law in charge of Middle East peace for some reason."

So it’s a few days before the election last November -- just a few more days, surely, before Donald J. Trump would return to his golden tower to start a niche TV venture and fill a sagging Twitter feed with exclamation-pointed despair -- and a book agent goes to his client with an idea: How about something on the Trump White House That Wasn’t?

He tapped the creative juices of a former Democratic congressman to describe the comedy and tragedy of the Trump administration.

The writer -- Steve Israel, then a Democratic congressman from New York, now at work on his third political satire -- whips up a proposal, “Trumplandia.” Plot lines include a furtive meeting with President Vladimir V. Putin of Russia, overnight social media rockets fired from Mar-a-Lago and a top administration post for Ben Carson, now the secretary of housing and urban development, who once suggested through a surrogate that he was not qualified to run a federal agency.

“Highly implausible,” the agent said of the pitch then.

“My pen name could have been Nostradamus,” Mr. Israel says now.

Flegenheimer, who has a pattern of praising Democrats and trashing Trump, relished his foray into fiction.

At present, though, the elements for either genre are slotting into place -- an Allen Drury novel crossed with Shakespeare, with final touches entrusted to producers for the E! network.

Some have chafed at the pacing and repetitive story lines, like Republicans’ halting efforts to pass health care legislation.

Others wonder whether some elements are a bit on the nose, like the subject line on Donald Trump Jr.’s email chain about meeting with a Kremlin-connected lawyer last year: “Russia - Clinton - private and confidential.”

Chekhov’s gun is not supposed to be fired skyward like a flare.

It’s Iran-contra with a spray tan, Lewinsky with a grande covfefe.

It’s “The Godfather,” but this time there’s a silent son-in-law in charge of Middle East peace for some reason.

When Flegenheimer ran out of amusing anecdotes from politicians he quoted smug lefty talk show hosts.

Late-night comedians have leaned most often on the Nixon age for comparison, with mixed success. In March, John Oliver, the host of HBO’s “Last Week Tonight,” described the Trump-Russia affair as “Stupid Watergate” -- a prospective scandal “with all the intrigue of Watergate, except everyone involved is really bad at everything.”

He has found that the framing device is aging distressingly well.

“Unfortunately, it was supposed to be a self-contained joke,” he told Stephen Colbert on “The Late Show” last week, “but current events are making it more and more relevant. Which is not normally how jokes work.”

No question. But rarely has the ham-fistedness felt so all-consuming, infusing even the simplest of tasks from a president who, seeing little need for subtext, tends to read the bracketed stage directions aloud.

His book proposal concludes on Inauguration Day 2021. Mr. Trump, scandal-tarred and missing his real estate life, has decided against another run. Ground has already been broken on the Trump presidential library in Palm Beach, Fla.

And as a helicopter whirs off, hauling the former president away, the book’s protagonist, a Trump press secretary named Jared Gold, sees an email: “President Sanders wants to meet with you.”