Some stars sent their thoughts and prayers to the dead and wounded. Others said the stupidest things possible.

No one does “hot takes” worse than celebrities.

Name the hot button issue, and chances are a star will have something downright stupefying to share. Often it comes in ALL CAPS … but not always.

And the instinct to respond, to offer up some kind of solution to gun shootings, is understandable.

The following celebrity reactions hardly fit into that category. Instead, they’re just plain dumb, ugly or a toxic combination of the two. 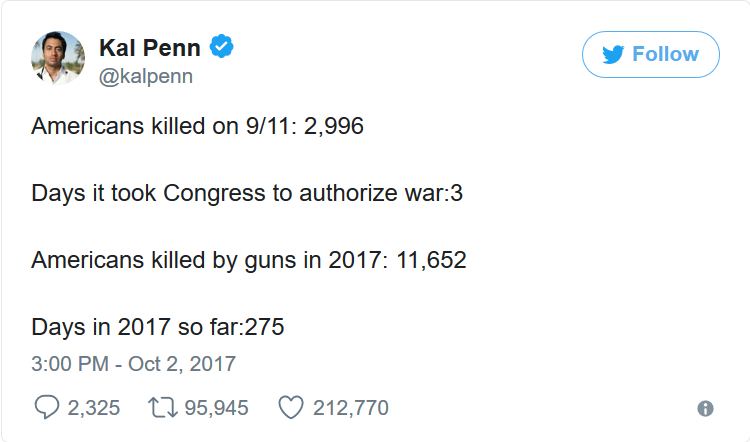 On with more dumb reactions: 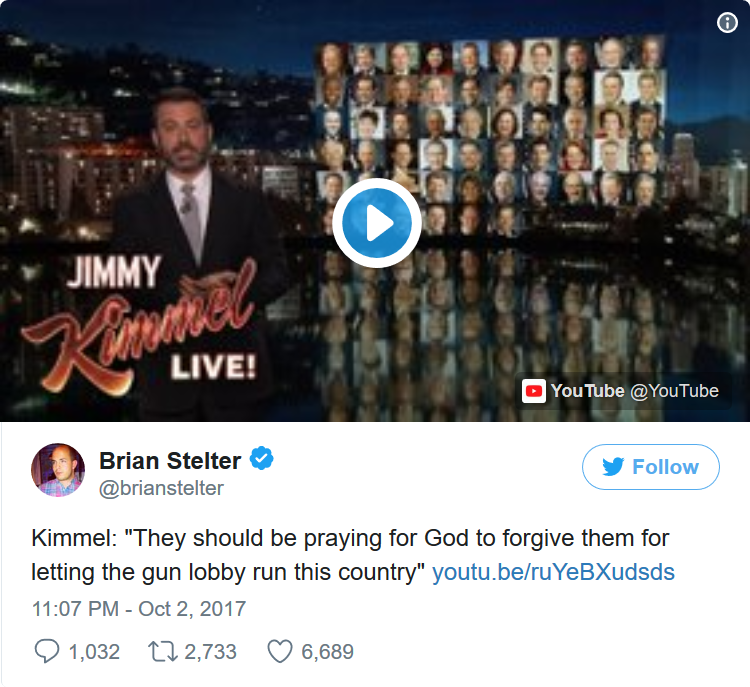 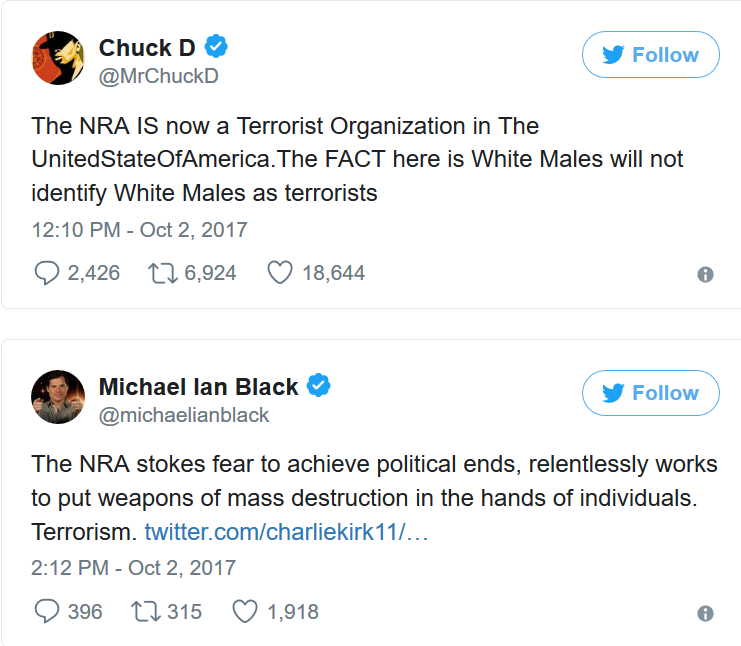 The Daily Show host Trevor Noah weighed in on the “time” to talk about gun violence:

Does it even need to be said that American conversations on guns have been roiling for years? That we rigorously talk about guns across every possible platform and will continue to do so?

Finally, here’s the most disingenuous comment from Kimmel. It doesn’t necessarily fit into the “dumb” category, but it needs to be exposed all the same:

“I want this to be a comedy show,” he promised. “I hate talking about stuff like this. I just want to give you something to laugh about at night. But that has become increasingly difficult lately. And lately, it feels like someone opened a window into hell.”

Kimmel is loving every ounce of his pundit transformation. He gets to pontificate on the news of the day, bash his ideological enemies and bask in press adulation. 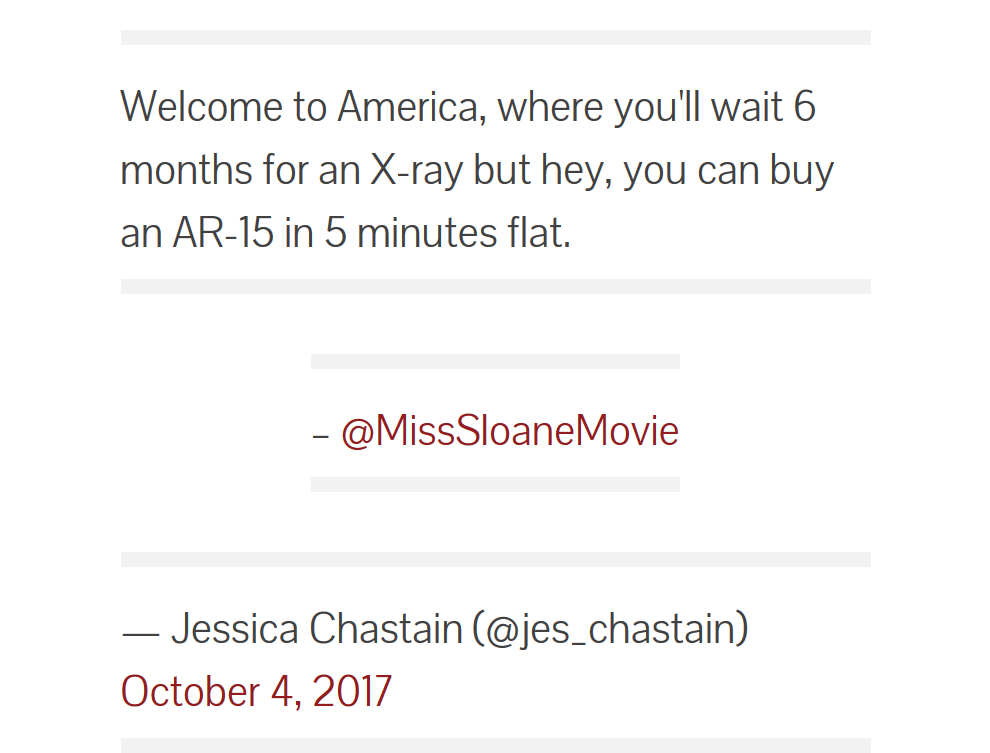