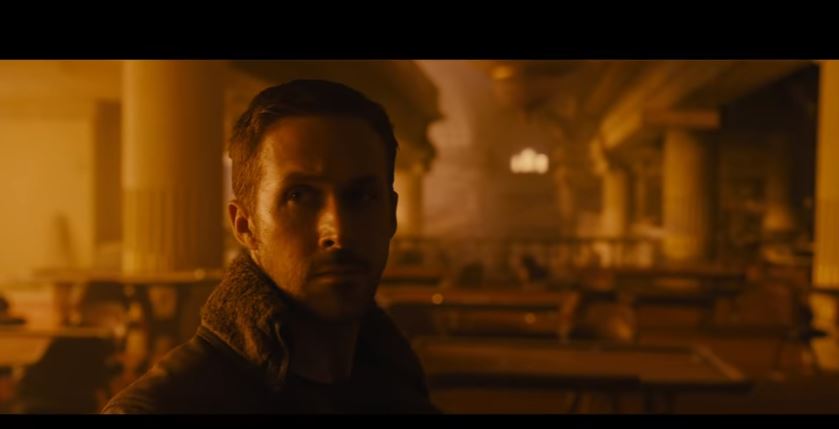 What do Hollywood and Al Gore have in common? Both are obsessed with worst-case weather scenarios.

Al Gore is back to scare movie goers with raging storm patterns.

It’s hardly the first documentary on the subject. Consider:

Those films offer modest budgets and concerned scientists crunching data. Hollywood would rather play a bit looser with reality.

The industry has been cranking out climate change films for some time now. Big stars. Bigger catastrophes.

The upcoming Blade Runner 2049 (Oct. 6) features a future where climate change has left the Earth in sorry shape. Here’s Entertainment Weekly’s recap of the core story:

The Blade Runner sequel picks up with this story in the titular 2049, when the L.A.P.D. are still tracking down illegal replicants. The world, sadly, is more unlivable than before. A massive wall was erected in L.A. to protect citizens from the dramatic rise in sea levels caused by climate change, and the city itself became overrun with poverty and sickness.

It’s the industry’s go-to vision of the apocalypse. Weather gone wild. Screenwriters can’t help themselves. And they’ve been at it for some time. Here are 9 other films showcasing Gore’s worst case scenario.

The silliest Syfy franchise (and that’s an achievement) follows Ian Ziering as he saves the day over and again from the consequences of climate change. Those rising carbon levels produced shark-infested storms with a serious bite.

The emphasis is on B-movie mayhem, of course. The fear behind the franchise? That’s a different story.

The Day After Tomorrow

The Sharknado saga has its tongue firmly planted in cheek. Director Roland Emmerich’s 2004 disaster film made audiences laugh for all the wrong reasons.

Poor Dennis Quaid is caught in both a massive snow storm and some outlandish plot contrivances. The film may have done more damage than good to the climate change movement. 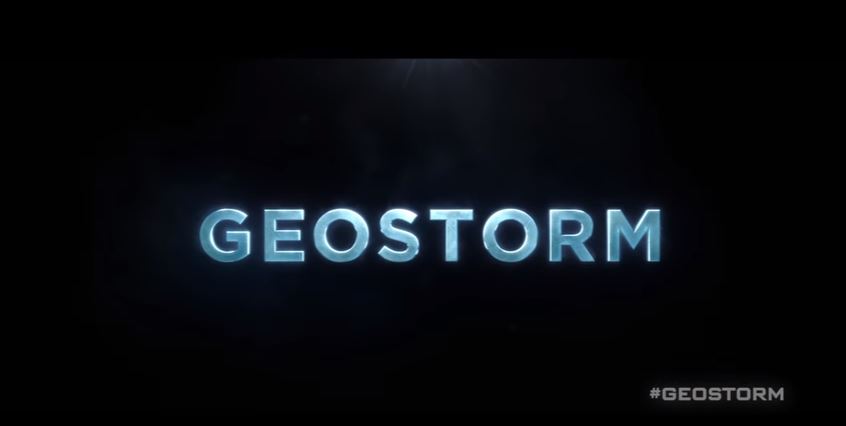 The toe-tapping sequel shifts from warning us about overfishing to brow knitting over shifting glaciers. The touch is much lighter than anything in Emmerich’s eco-disaster. Still, some parents weren’t happy to get a heaping helping of climate change alarmism in their family feature.

Want a can’t-miss movie? Combine climate change disasters with cannibals. Shockingly, this 2013 thriller didn’t quite capture the zeitgeist. Bill Paxton and Laurence Fishburne class up this VOD offering in which below freezing temperatures are now the norm. So, too, is the threat posed by those aforementioned ghouls who snack on the surviving humans.

This 2013 cult hit proves climate change doesn’t have to mean the end of humanity. You’ll just be forced to live on a train that circles the globe in perpetuity.

Chris Evans stars in this colorful import from the director of Netflix’s Okja, Bong Joon-ho. The auteur ladles on some income inequality to go with the global warming scare tactics. It’s worth it just for Tilda Swinton’s bizarre turn as the wicked enforcer behind the nonstop train.

The irony? The world became an oversized ice cube after an attempt to battle global warming failed. Badly.

Call it Fishtar if you must, but this 1995 adventure flick may be the first major film to embrace climate change alarmism. Only back then it was all about global warming.

Kevin Costner stars as a plucky, adaptable human surviving in a world flooded by melting ice caps. The critics weren’t kind to the big-budget dud. The film gave Costner the first serious blow to his otherwise stellar career (to date).

Coastal cities are a thing of the past in this Steven Spielberg/Stanley Kubrick hybrid. The population isn’t as robust as we’ve come to expect, either. Credit global warming for both ghastly updates.

The story itself focuses on robotics, not the weather. The tale’s table setting moments are ripped from Gore’s fever dreams.

The 2015 surprise hit took a unique approach to climate change. The film cast Samuel L. Jackson as a supervillain who doubles as a climate change activist. To halt global warming, he’ll wipe out much of the planet’s population. Problem solved. Sort of.

The Guardian clutched its pearls over the climate change framing, calling it a diabolically conservative affair.