Will This Lefty Netflix Movie Make You Cancel Your Subscription?

It's a black comedy! It's a two-hour rant against capitalism! It's both ... and one of the year's worst films.

Look no further than the late night landscape. Comedians spew monologues brimming with bile, leaving audiences with one simple question.

Where are the jokes?

Or should we say his income inequality rant. Yet Snowpiercer was so inventive, and darkly fun, that the sermonizing couldn’t slow the film’s hurtling train.

Okja is another matter. And, as bad as the movie it (and it’s awful) the film features one memorable bug – the worst comedic performance of the last 20 years.

It’s an international competition to see who can nurture the very best super pig possible. Who will then be eaten, of course. It’s all for marketing purposes.

That makes no sense. Okja is just warming up.

Ten years later we meet Mija (Seo-hyeon Ahn), a South Korean girl whose guardian raised one of those pigs. She’s grown attached to the creature, brought to life by elegant, spectacular FX. The visuals are so perfect you quickly believe Okja is as real as the Fido at your feet.

The director stages these sequences with love and compassion. He’s always been a master visualist, and he flexes those muscle in these captivating moments. Then, the wicked/evil/no-good/rotten corporation comes to reclaim its property. He’ll be delicious!

Get it? Because companies shouldn’t make meat for mass consumption.

What follows is an all too obvious attack on the food industry and, in various doses, capitalism. One needn’t be a meat-eating, MAGA hat-wearing type to recoil over Okja, though.

It’s dull. And finger-wagging. And clumsy in almost every way that counts.

Scene after scene wears you down, the screenplay attempting satire but managing to create flop sweat theater instead. Key plot points are hammered home so often it’s like the cast forgot the story and had to keep reminding us what’s at stake. 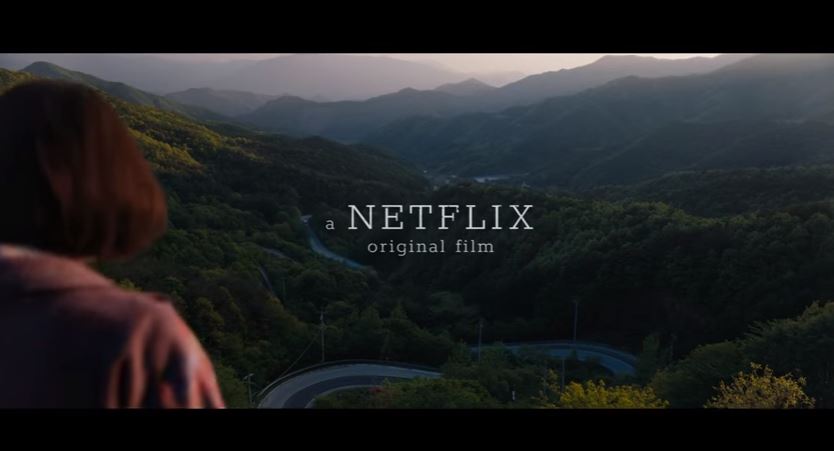 Swinton, who can be a revelation in the right role, is wildly over the top in not one but two insufferable parts. She’s practically Buster Keaton reborn compared to her co-star, Jake Gyllenhaal.

The Life star plays the host of an animal TV series in the Steve Irwin mold. It’s like Gyllenhaal had never seen a comedy before, and every time he mugged the director kept screaming, “more, more … MORE.”

You’ll wince and wish you could un-see every second.

The film also features a group of sweet, cuddly Animal Liberation Front folks trying to save Okja from his fate. They’re aggressively kind because so many radicals are these days. They wear black masks in true Antifa style and have cute names like Red and Blond.

It’s here where Okja uncorks its one subversive moment, and it’s a beaut. A member of ALF is so weak he can barely move. Why? He doesn’t want to consume food because doing so leaves too big a carbon footprint.

Okja is alternately whimsical and ghoulish, and the director has no ability to marry the two tones. Late in the film, he trots out some random police brutality as if he wanted to snare that critical Black Lives Matter demo.

The animal cruelty moments are equally in your face. So is the casual profanity littering the screenplay. Like CHiPS, Baywatch and other recent misfires, repeated F-bombs is a sure sign of creative decay.

And Okja is nothing if not a prime example of black comedy chaos in its purest form.

Okja isn’t just a heavy-handed slap against capitalism and the meat industry. It’s a stink bomb gussied up as a “subversive” satire.