Feminist: 'Science' Says There Are Zero Links Between Abortion and Mental Health

Like the Wizard of Oz who told people to pay no attention to the man behind the curtain, abortion advocates are desperate to draw the public's attention away from the health problems abortion can bring to women. To that end, Amanda Marcotte has penned an article for The Guardian entitled "Why anti-choice campaigners won't let science get in their way." 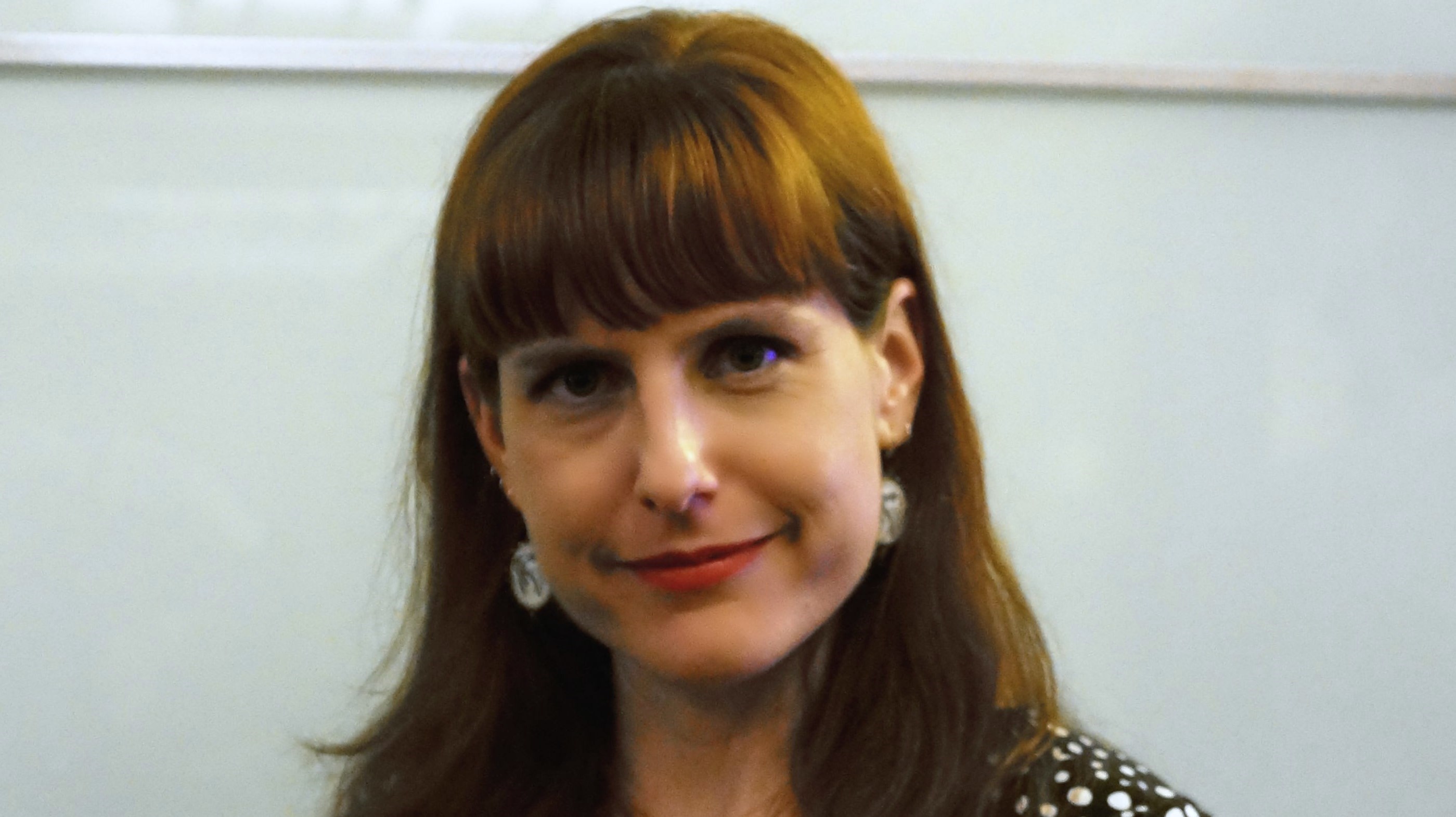 According to Marcotte, the "anti-choicers" persistently invoke the argument that "abortion causes mental health problems for women." This, says Marcotte, is not only a "whiff of bullying" but is unsupported by evidence.

Repeated studies, which have been blessed by the American Psychological Association, have shown there is no causal link between abortion and mental illness. Despite the disinterested assessment of the experts, though, anti-choicers have continued to push this claim.

To demonstrate the past rebuttals of the link between abortion and mental health problems, Marcotte provides a link to a summarization of the American Psychological Association (APA)'s Executive Summary of the APA Task Force on Mental Health and Abortion.

The best scientific evidence published indicates that among adult women who have an unplanned pregnancy the relative risk of mental health problems is no greater if they have a single elective first-trimester abortion than if they deliver that pregnancy.

But what about women who have multiple abortions? Or have them in the second or third trimester? Why limit the study to such a narrow condition? Marcotte should quote further:

Nonetheless, it is clear that some women do experience sadness, grief, and feelings of loss following termination of a pregnancy, and some experience clinically significant disorders, including depression and anxiety.

So the quoted experts with the "science" are suggesting the studies are so far inadequate, although they have confidence about that woman with the single, first-trimester abortion.

After invoking another example of the psychological community's alleged debunking of the links between abortion and mental health issues, Marcotte asks, "Why is it so important to anti-abortion activists to claim...that abortion causes mental illness?" That's where feminist ideology kicks in.

The answer goes back to the fundamental disagreement between pro- and anti-choicers on what men back in the day called "the Woman Question": that is, "What are women for?"...

For pro-choicers, the answer to this question is obvious: women aren't "for" anything, and the question itself dehumanizes women, positioning them as objects to be used instead of people in their own right. Like men, we're not the means to the end, but the end. Thus, we conclude, women have a right to self-determination.

For anti-choicers, the answer to the question of what women are "for" is rooted in the same old restrictive gender roles: women are for making babies, with some add-on features such as stove operation, male sexual release, and toilet cleaning. If a woman rejects baby-making, she's ceased working as she was meant to, and is therefore broken. It's like a car whose windows roll up and down and the stereo works, but the engine just won't start. They need a way to describe their sense that a woman rejecting childbirth is broken, and the language of mental illness gives them an easy way to do this.

Is this why women like Lila Rose, Gianna Jessen, and former Planned Parenthood worker Abby Johnson are pro-life? Because they want to frighten women into reducing themselves to instruments of "male sexual release" and "toilet cleaning?"

Having given no thought to this weakness in her thesis, Marcotte, goes on to applaud the psychological community for its fight against the wiles of the "anti-choicers."

The psychological community's rejection of anti-choice claims that self-possession is a sign of mental illness in women is a testament to the ability of science to adjust to evidence and criticism, and to right itself after even decades of doing wrong.

Who would have thought we would have seen the day when murdering your own children -- even female children -- would be the pinnacle expression of female "self-possession?"

Finally, Marcotte makes the incredible claim that "Abortion doesn't make women sick, in the head or in the body. For many women, it feels like a relief, because control of your body and life is returned to you."

Marcotte might want to explain this perspective to the more than four hundred women who have died from abortion procedures since 1973.