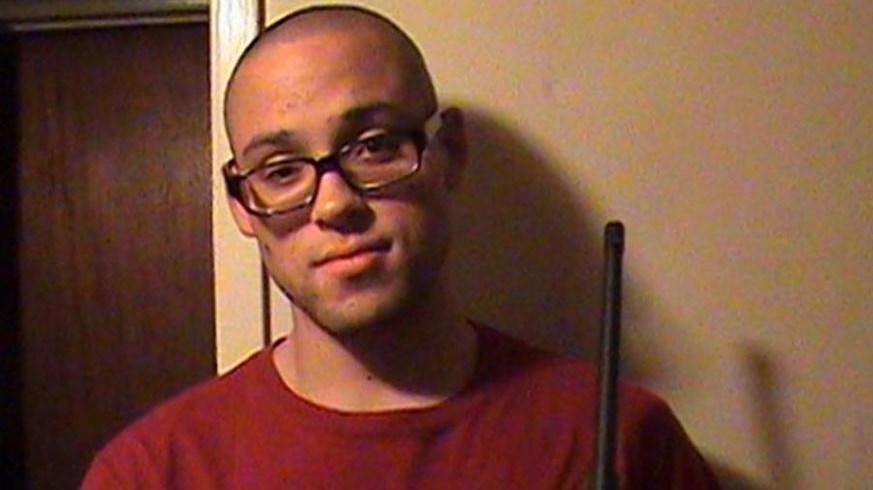 Despite the fact that Oregon shooter Chris Harper-Mercer has a mixed-race appearance, Chemaly lamented that “another young white man with a gun has wreaked havoc on a community and once again the media is fixated on a numbing conversation about guns and mental illness.” She grants that both these topics are “important dimensions of this crisis,” but claims that

[w]ithout addressing the gender and race dimensions of male entitlement in the United States -- and the role they play in the treatment of mental illness, gun culture and the targeting of victims -- we will never tackle this problem in a meaningful way.

From here, Chemaly construed several mass shootings into a homicidal attack on women.

Schools make up 10 percent of mass shooting sites in the US and are...places where educated women aggregate and compete with men as equals. According to one thorough analysis, women are twice as likely to die in school shootings….Workplace shootings also have a marked result: being killed while at work is the second most likely way for women to die in the workplace, after car accidents….So, it doesn't require an explicit statement of misogyny to result in a explicitly disproportionate harm to women and children due to the violent expression of masculinity.

After framing mass shootings as specific attacks on women rather than the murder of a variety of victims, Chemaly then pointed a finger at a particular racial group.

The demographics of mass shootings in the United States are a testament to how inseparably and tightly bound race and gender to one another. During the past 30 years, all but one of the mass murders in the U.S. was committed by men, 90 percent of whom were white.

To belabor the point she invoked sociologist Michael Kimmel who after the Sandy Hook massacre said,

With this in mind, Chemaly argued:

“we need strict gun control laws, a deeper understanding of the role of media and better mental illness treatment. However, what we really need, central to all of those dimensions, is a public conversation about hegemonic masculinity in the United States, particularly the historical and social relationship between ideals of white manhood, agency and guns.