Disney is launching its “Disney Plus” live-streaming service, which promises to be tremendously popular, which is unfortunate. “Experts” from the enlightened side of the tracks are unscrolling their grievances about how the Disney film catalogue is full of racism, sexism, and loathsome bigotry of all sorts.

It was only a matter of time, wasn’t it? And is anyone surprised that Disney met this ridiculous assault with capitulation?

To head off the Left, classic cartoons like Dumbo (first issued in 1941) and Peter Pan (1953) will carry a disclaimer that certain scenes “may contain outdated cultural depictions.” The mocking crows in Dumbo have “African-American accents” and their leader was literally named Jim Crow. Peter Pan contained a song from an Indian chief titled “What Makes the Red Man Red?”

We’re not making this up. Disney’s doing more aerobic work than just disclaimers. Their new live-action version of The Lady and The Tramp dropped the song from the 1955 cartoon where Siamese cats sing “We Are Siamese, If You Please.” They have replaced it with a rhythm-and-blues song by the soul singer Janelle Monae. Variety reported a blogger from “Flavorwire” said the original song reflected “post-World War II anxiety America had about the foreign ‘other,’” claiming the cats represented “a duplicitous and seductive team with shady motives.”

It’s never enough. The Washington Post found the “experts” to say they could do so much more. 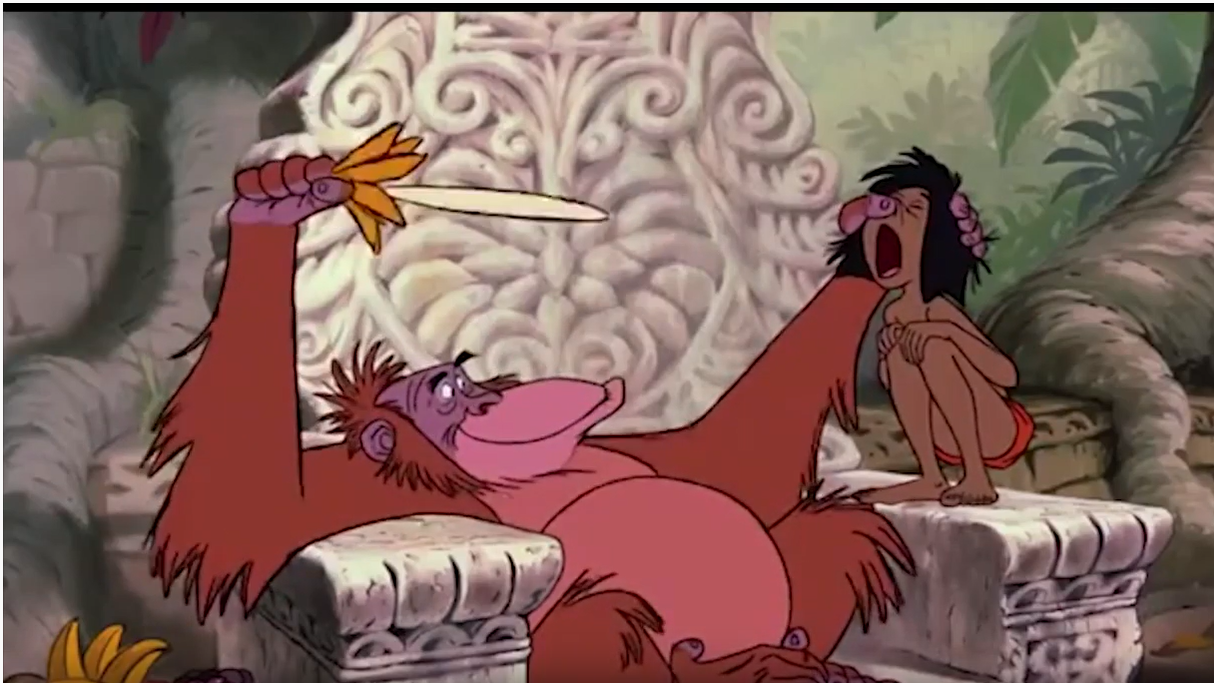 We’re informed the “woke” syllabus of Disney errors is much longer, and more recent. In The Jungle Book (1967), somehow King Louie and the orangutans were stand-ins for “foolish and criminal” African-Americans.  The “churlish hyenas” in “The Lion King” (1994) could represent “racial minorities who live on the wrong side of the tracks.”

These people just hate – everything.

No one expects that Disney will issue a disclaimer suggesting Pocahontas creates unfair stereotypes of white European colonists, or a warning that Catholic clergy were stereotyped in The Hunchback of Notre Dame.

There are villains and heroes of all colors and creeds in our history and literature. But the leftists obsess over racial and ethnic slights -- and religious slights, if the religion is perceived as "minority," especially Islam -- while Christians can be endlessly maligned.

No one offers a trigger warning about anti-Christian stereotyping. You could live-stream Cape Fear (1991) or Dogma (1999), or The Golden Compass (2007) and no one would offer a disclaimer about “outdated cultural depictions,” because smearing Christianity is never outdated in Hollywood. Right now, HBO is airing an entire TV series based on The Golden Compass and the viciously anti-Catholic “epic trilogy” of novels called His Dark Materials.

The bigotry in these products is not subtle, and it cannot be explained away. Jesus told his followers they should expect to be hated for their faith, and it is happening all over again.