Bozell & Graham Column: The Persecution of the 'Easter Worshippers'

Imagine taking your family to  Easter Sunday services to celebrate the resurrection of Jesus, when – bam! – a psychopathic suicide bomber blows the church to pieces. This happened in Sri Lanka at two Catholic churches – St. Anthony’s Shrine in the capital city of Colombo and St. Sebastian’s Church in Negombo – as well as an evangelical church in Batticaloa. Hundreds died.

The size of the death toll and the holy-day church bombings made it dramatic enough for the news media in America. Politicians began tweeting their thoughts and prayers, which normally draws abuse from some of the more radical elements of the Left.

But not this time. These were 253 dead, most of them Christians murdered on the holiest of feast days. 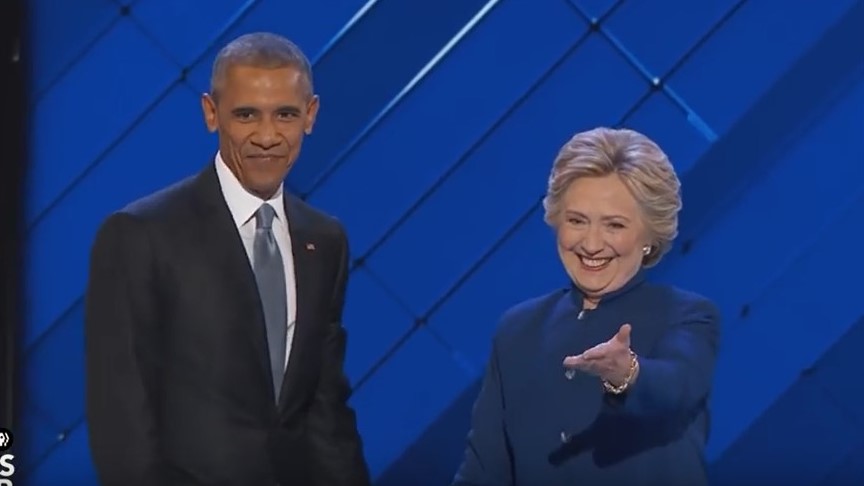 Neither could bring himself/herself to write the word “Christians.” Their phrase of choice was at best ignorant. You don’t worship a holy day, you worship God. If a conservative Republican described Muslims in a tweet as "Ramadan worshippers" or "Hajj worshippers," they'd be mocked endlessly as those poor, uneducated, and easy-to-command Christians.

This wasn’t about ignorance. Obama and Clinton knew exactly what they weren’t doing. [

Dennis Prager noted at National Review that after 11 people were shot and killed at the Tree of Life synagogue in Pittsburgh last October, Mrs. Clinton mentioned the synagogue in a tweet. But after the bombing of the churches in Sri Lanka, she made no mention of  churches. In a tweet after the New Zealand mosque shootings on March 15,  Hillary tweeted that her heart broke for “the global Muslim community.” But after Sri Lanka news broke, there was not a word about the "global Christian community."

Obama had the exact same issue. He  wrote in his tweet about New Zealand that he was grieving with “the Muslim community” over the “horrible massacre in the Mosques,” but after Sri Lanka, there was no mention of Christians or churches.

Why the refusal to denounce the Muslim assault aimed directly and solely at Christianity? The Left seems to resent the Christian faith as a dominant Western, imperialist, patriarchal (and somehow Caucasian) presence. While it's true that America's "dominant" religion is still Christianity,  that's not the case in Sri Lanka, which is 70 percent Buddhist, and only six percent Christian. It’s six percent too many.

The Left has a reflexive tendency to avoid underlining when Muslim terrorism against Christians, or Muslim persecution of Christians. After the New Zealand mosque murders, Hillary tweeted against white supremacy and “the perpetuation and normalization of Islamophobia and racism in all its forms.” No leftist would ever sink to using a word like “Christophobia,” let alone demand an end to its “perpetuation and normalization.”

In February, Christians were being slaughtered in Nigeria – anywhere from 120 to 280 Christians -- but that was over a period of weeks, and not during church services. ABC, CBS, and NBC couldn’t find that story with a map and binoculars. Obviously, none of them have reporters on the ground in Africa. But in March, all three networks reported on the collapse of a three-story school building in the capital city of Lagos, and the subsequent efforts to rescue survivors.

The persecution of Christians around the world for their faith – especially in Asia, Africa, and the Middle East – is a real crisis. It deserves more sympathy and attention than the secular press is allowing – even if you’re so hypersensitive about it you say “Easter worshippers.”