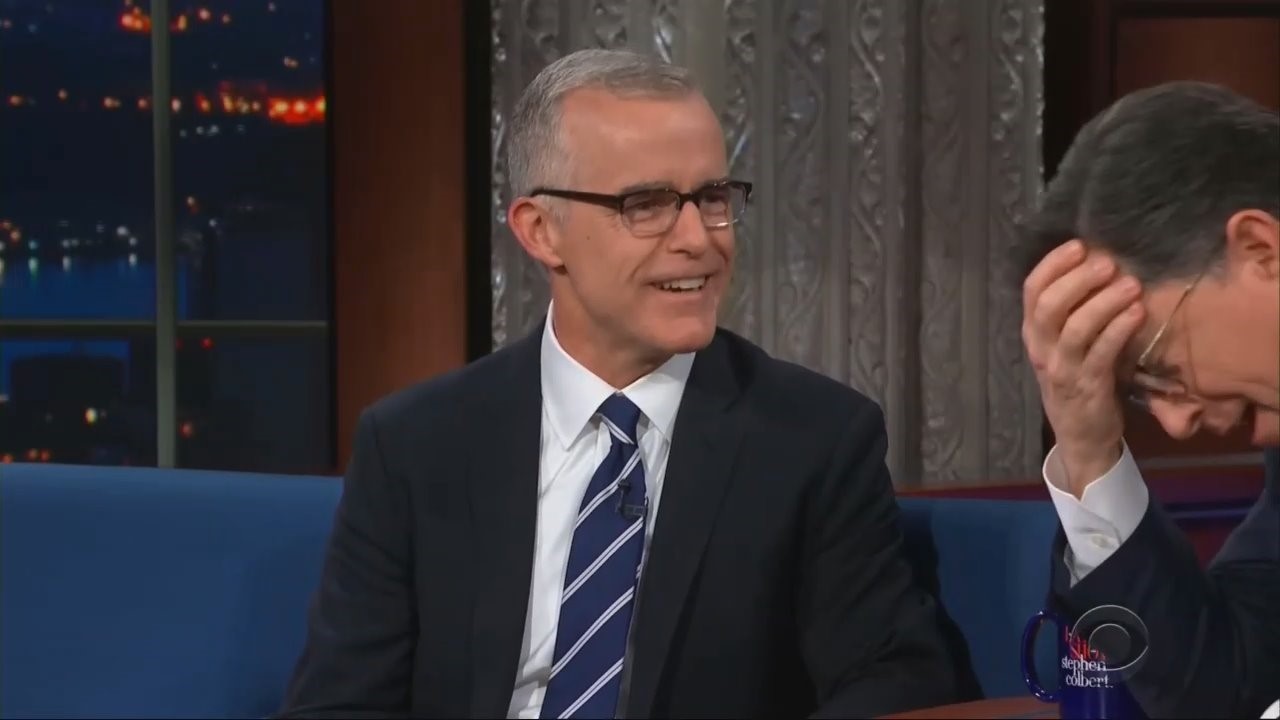 Just like his boss and hero James Comey, McCabe has written a Trump-trashing book, and like Comey, he’s getting hours and hours of air time to sell laughable notions, like the idea that the FBI has been utterly nonpartisan.

This man will say anything. Truth means nothing. He’s worse than Comey. It barely matters to his interviewers that McCabe was fired from the top of the FBI for…lying his face off to the FBI. The Justice Department’s Inspector General, Michael Horowitz -- appointed by Barack Obama, not Trump –  charged McCabe with lying three times about leaking to the newspapers, and not for a national-security reason, just to make himself look good. While the media relish the idea of jail time for Trump aides caught lying to investigators, this man gets a red carpet and a pat on the back.

McCabe’s book tour has created headlines like this, from a CNN interview: “McCabe: It’s possible Donald Trump is a Russian agent.” Let’s be blunt. This is as credible as birtherism. It’s exactly as responsible and reliable as broadcasting “Trump: It’s possible Obama was born in Kenya.” McCabe is the Jussie Smollett of the Justice Department.

There’s an obvious term for a media that offers a shameless partisan liar this much free advertising/mudslinging. It’s the “Opposition Party.”

McCabe despises Trump, The press (and Hollywood, too) despises Trump. The media love McCabe. Most of these journalists have presented McCabe as nonpartisan, and skipped asking (or even reporting) that his wife Jill ran for the Virginia state Senate as a Democrat in 2015, and Clinton crony Terry McAuliffe directed $675,000 in PAC money to her campaign. This created an obvious conflict of interest if McCabe was later working on the Clinton e-mail probe. The media forced Jeff Sessions to recuse himself from the Russia probe, but McCabe never recused. It was never an issue.

The toughest pushback on McCabe’s lying came from.... Meghan McCain on The View. She told McCabe to his face that “I don't believe you're a reliable narrator. And I'm not convinced this is not just some kind of PR campaign to stop yourself from getting indicted. You were fired at the recommendation of the FBI.” Republican members of Congress like Jim Jordan have sounded this same alarm – including new charges of lying – but their objections aren’t included in the gushy interviews. 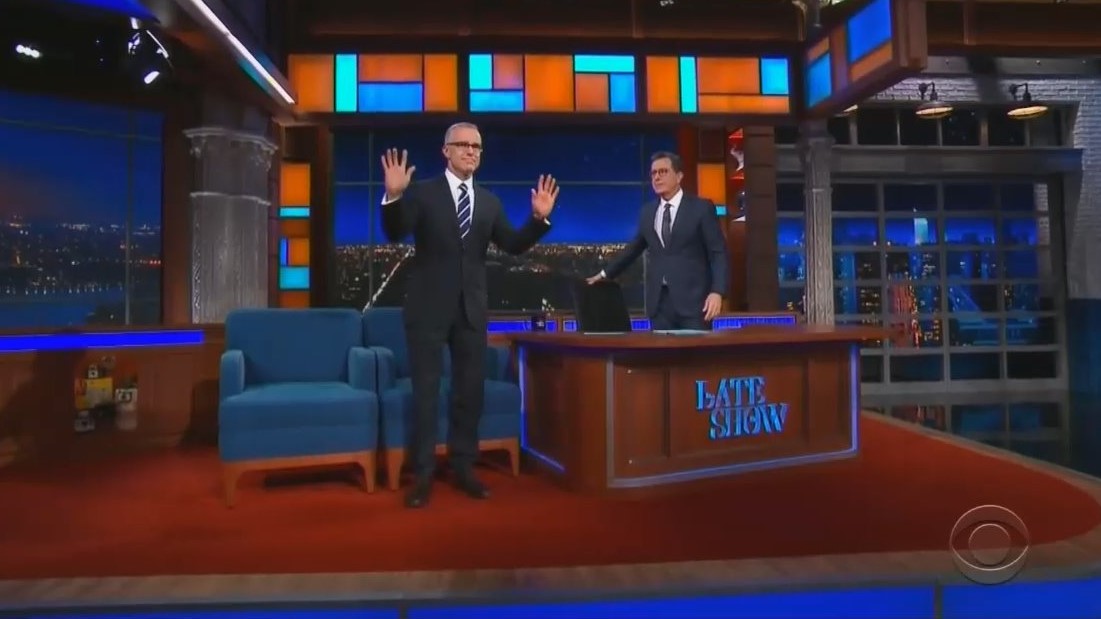 McCabe’s lying under oath also drew several minutes on NPR’s Morning Edition, and even then, NPR cut its McCabe interview into two segments, and eagerly promoted the other one – the Trump-and-Russia half.

Most interviewers flunked. 60 Minutes and Morning Joe strenuously made excuses for lying under oath. Anderson Cooper arrived on the subject only as the interview wrapped up. NPR Fresh Air host Terry Gross tossed one perfunctory question. MSNBC’s Lawrence O’Donnell and Nicolle Wallace didn’t ask a single question about it over their 40-minute interviews.

Unsurprisingly, comedian Stephen Colbert did worse than avoid the question. As he asked McCabe to grade the press on their Trump scandal coverage, he joked with McCabe that he was “under oath right now.” Those words mean nothing to McCabe. That’s why he smirked.