Bozell & Graham Column: The Shutdown and the Border Openers 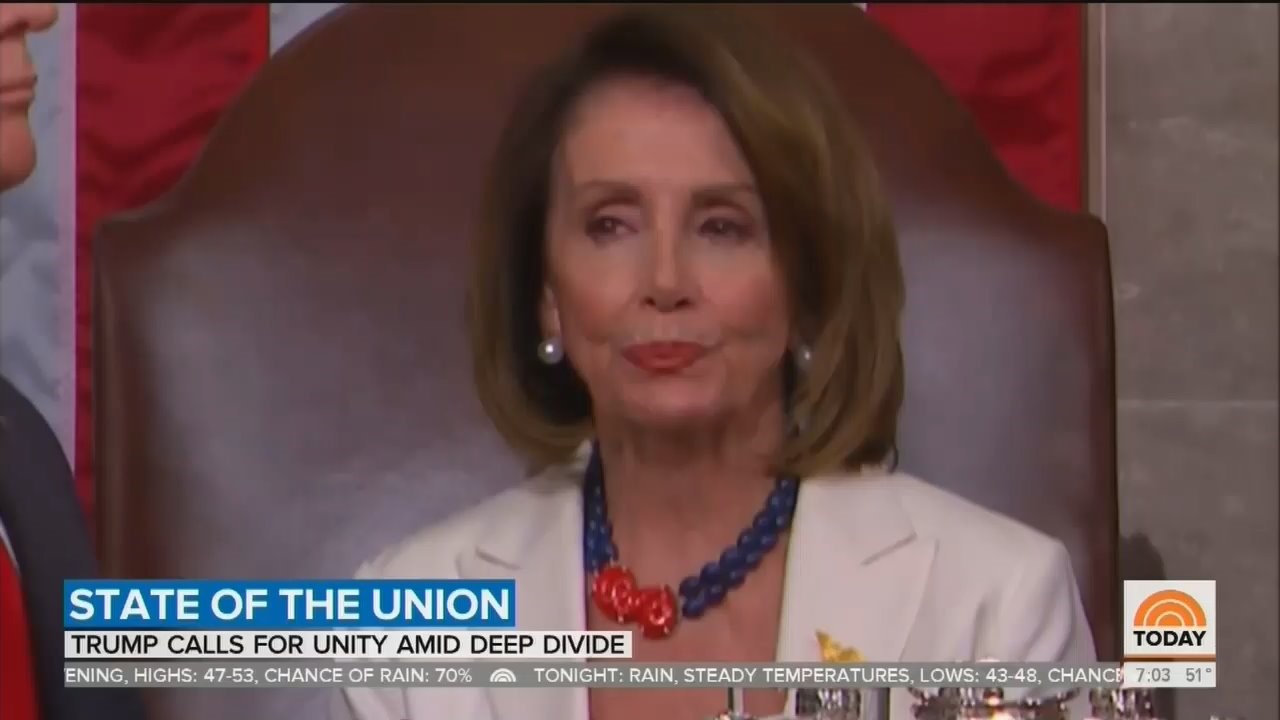 The government shutdown ended – at least temporarily – so the two sides could negotiate on border security. It’s nonsense, of course. Pelosi and Co. made it abundantly clear before, during and since the shutdown: there will be no border wall funding, period.

They are mandated to take this extremist position because it is the extremists who today control the Democratic Party.

But they’re also emboldened to take this position because they know they can count on the media to give them the air cover they need.

This isn’t rocket science. The media have always covered shutdowns in the same exact way. It is always the fault of conservatives hell-bent on national chaos, affording the elites to expand their wealth and power at the expense of the poor and downtrodden. Etc., etc., etc.

Given this reality, GOP “moderates” (why aren’t they liberals?) head for the tall grass, egged on by political consultants who are governed by nothing but their hunger for consultancy contracts.

They will argue that shutdowns for any reason are an absolute fool’s errand for Republicans. The national “news” media will deliver a daily grind of GOP-caused mayhem, stories about lapsing security at airports, government employees going broke and attempting suicide or having to sell their plasma, or ration their insulin because Trump was so obstinate, and never mind that by law every single penny lost during a shutdown will be paid as soon as it’s over, making these shutdowns nice vacations for that suffering lot.

The professional consultants are right about the one-sided nature of the coverage.

The latest Media Research Center study shows that when it came time to assess blame for the shutdown, the network evening news shows blamed President Trump on 133 occasions and singled out the Democrats only 23 times. That’s a six-to-one disparity for anyone counting at home. It was actually worse.  A few of those 23 were questions put to the Democrats solicited talking points as to why they shouldn’t be blamed!  Speaker Nancy Pelosi was fed the softball and disingenuously (big surprise, that)  replied: “It has nothing to do with us.”

If you can believe it, a six-to-one tilt is actually an improvement over the last shutdown (over Obamacare) in 2013. In that shorter stand-off, the networks blamed the Republicans 41 times and blamed President Obama....<ital>zero<ital> times.

So should Republicans just give in? The answer is Yes - provided the desire is to remain an irrelevant minority excuse for a party of principles, as it presently the case.

Donald Trump has defied that old paradigm of Republicans surrendering to the ironclad alliance of the media-Democrat complex. And why not? What exactly does he have to lose?

If you look at the routinely hyper-negative nature of Trump’s TV coverage, the White House could argue that January wasn’t any different than any other month. The tone of network stories on Trump was 93 percent negative in January, just a point higher than December’s 92 percent. When you’re in the stratosphere, what’s a couple more feet of altitude?

Rather than running, Republicans should start fighting. They can do so by telling their side of the story. Through the conservative media, they can reach tens of millions on a daily basis. What kind of story? 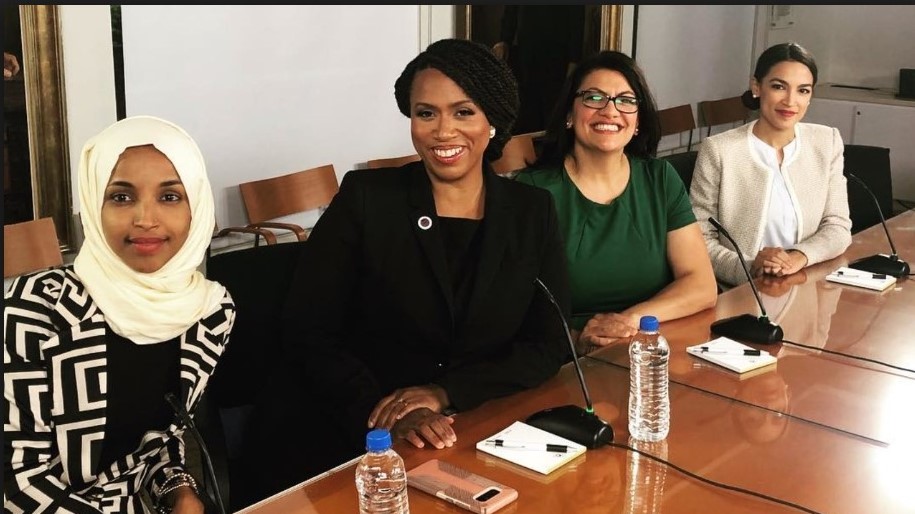 CNSNews.com reports that four women of color who were celebrated by the press relentlessly during the midterm campaign, with adulation that continues to this day — Ayanna Pressley, Ilhan Omar, Rashida Tlaib, and Alexandria Ocasio-Cortez — have written a Dear Colleague letter to those serving on the conference committee that is negotiating with the president. They insist that Congress should cut funding for the Department of Homeland Security, and deny any new federal money to border control.

The leftist women accuse DHS of abusing its power to “build desert camps to inhumanely house infants and to prosecute immigrants who are part of the fabric of our community.” They added that the border enforcers “have promulgated an agenda driven by hate – not strategy.”

The media will tell you it’s ridiculous for Trump to tweet that “radical Democrats” are taking over their party. That they are not interested in policing the border. That they want open borders, and they are so radical that they don’t want anyone to talk about MS-13 or other violent criminal immigrants.

But the truth remains and confirms all these statements. This is why they hate conservative media outlets, that they can’t win policy arguments by relentlessly demonizing the other side as inhumane racists.

In the last quarter of 2018, how many illegals have been apprehended trying to sneak into the United States? The answer from the Border Patrol: more than 184,000.