The far left is having trouble fighting wars on two fronts. With President Trump in office, it’s fair to say that there hasn’t been much of a “War on Christmas” this year, since the War on Trump is never-ending. But it’s more than that. The Left has become so radicalized in its deconstructionist ways that is is making a fool of itself in the court of public opinion. 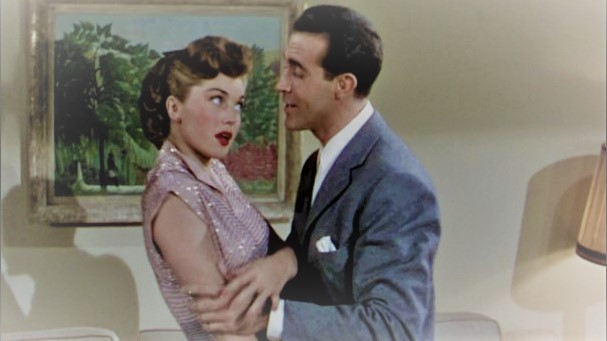 Oh sure, there were a few of the usual stories about cowardly school officials issuing edicts that no choir can sing “Jesus songs” at the annual “winter concert.” But this year we were introduced to a new wrinkle: Christmas vs.  #MeToo. And #MeToo is upset at the 1940s Frank Loesser standard “Baby It’s Cold Outside.” [From the movie Neptune's Daughter, pictured.]

A radio station in Cleveland got the ball rolling by banning its airplay for being outside the #MeToo spirit of consensual sex. Others have joined in, a chorus of nameless, faceless shrews out there who must, must, must voice their unhappiness at all times. The New York Times asked, “Prelude to Date Rape?”

Thinking people, which is to say everyone but the crazy fringes of the #MeToo movement, are shaking their heads in disbelief. Any scan of the lyrics shows you this is not a Christmas song in any way. It’s a sly little song about how the woman shouldn’t stay overnight because her relatives will be scandalized, and the man tries to get her to stay. Other than the woman asking “What’s in this drink?” there is no issue of the woman’s consent. It’s just a flirty late-night dialogue.

It’s been a seasonal staple for 70 years. But in 2018, it became offensive. What makes this controversy hilarious is how tame this is when compared to the tone of current hip-hop music. When one of these “songs” does not include lyrics about “hos” and “bitches,” something is amiss.

Take, for just one example, a number-one hit song from earlier this year –  “Psycho” by the rappers Post Malone and Ty Dolla Sign.  There are no sly allusions in these lyrics, although older folks won’t get the slang at all. “You should see the whip, promise I can take yo’ bitch. Dolla ridin’ in an old-school Chevy, it’s a drop top. Boolin’ with a thot-thot, she gon’ give me top top.”

Rough translation: My Chevy is so nifty I can steal your woman, who is a whore. (“Thot” stands for “that hoe over there,” in the event you care.)  Your whore is going to perform oral sex (“top top”) because she’s a slut. 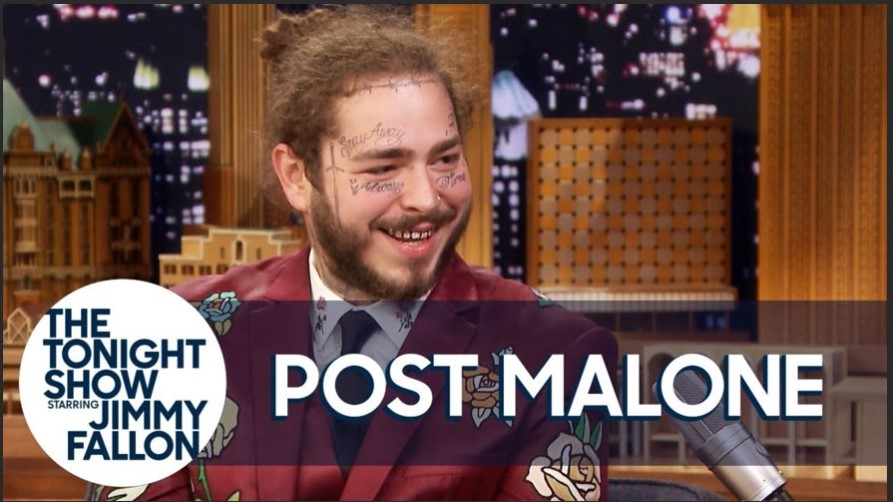 How is all this showing respect for women?  They performed this song on national TV, including both the American Music Awards show and The Tonight Show with Jimmy Fallon.

The #MeToo movement must have turned in early. They never said a word.

Or take the song “King’s Dead,” released as the second single from the soundtrack of the year’s biggest movie, Black Panther. The rapper Future boasts about taking another man’s “baby mama” and insisting she perform oral sex, and then suggests that laws should be broken and people murdered.

The only “benefit” of this rapper’s “performance” is you can barely make out these stupid lyrics without an interpreter. Pitchfork magazine called it “fun and swaggering,” even as the reviewer poked at Future’s “helium-induced falsetto.”

Again, the #MeToo movement was nowhere to be found.

So this is the very confused culture we live in. People organize to ban old songs with lyrics like “So really I'd better scurry (beautiful please don't hurry),” while they approve the “fun and swaggering” lyrics like “Chitty chitty bang, murder everything.”

There was a seriousness of purpose when the #MeToo movement was launched. It has become a joke.