NBC’s Saturday Night Live is taking on a very sour look. Alec Baldwin didn’t appear with his tired Trump impression on the Saturday before the midterms, perhaps because he reportedly punched a man in the face in New York’s Greenwich Village in a parking-spot dispute. 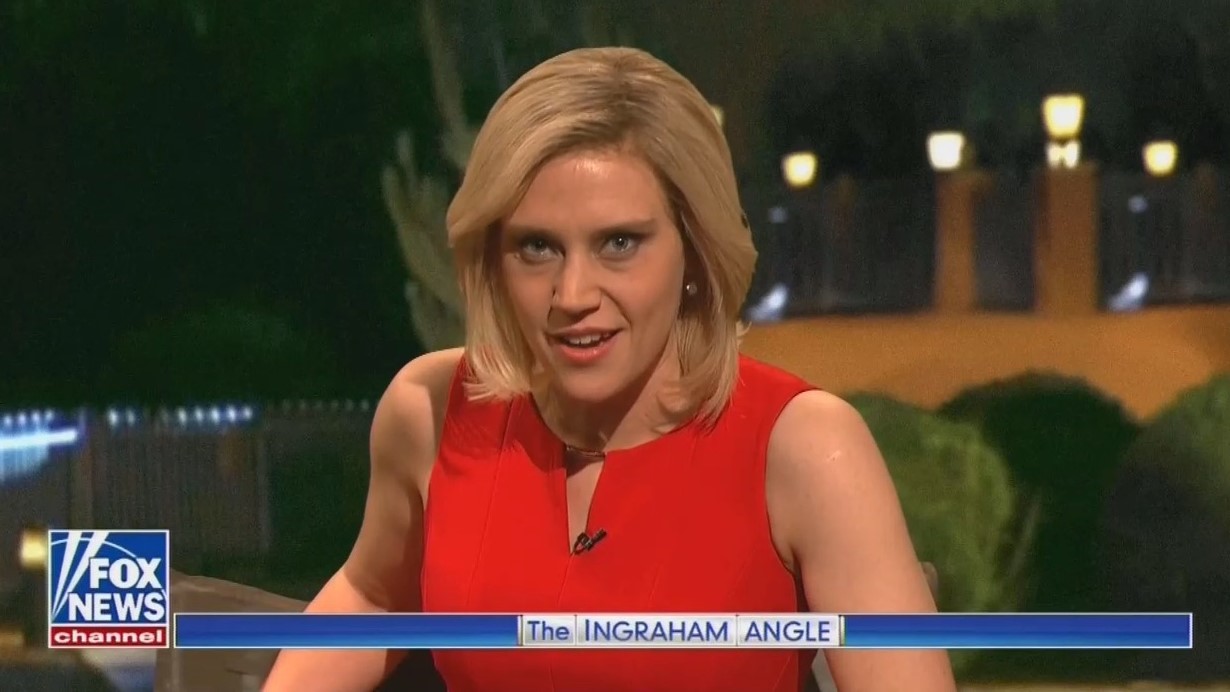 SNL tried to joke its way out of that mess at the end of its opening skit with their star Kate McKinnon. “When we come back, an update from disgraced former actor Alec Baldwin – seen here molesting a young Boy Scout,” showing a picture of a classic 1994 “Canteen Boy” skit with Adam Sandler.

McKinnon was impersonating Fox host Laura Ingraham talking on The Ingraham Angle about the “caravan” of immigrants marching through Mexico, ''live from the Arizona border where a vicious caravan of dozens, maybe millions, of illegal immigrants is headed straight for you and your grandchildren.”

Other Fox News stars kept introducing video of the immigrants, although the footage came from zombie movies and nature movies of crabs. Who is NBC to mock other people for faking the news? That’s shameless after they spread the phony Brett Kavanaugh rape accusations of disgraced Michael Avenatti’s client Julie Swetnick, among others.

Then during the “Weekend Update” fake-news sketch, Pete Davidson announced “there are some pretty gross people running for office this year,” and proceeded to mock the looks of (mostly) Republican candidates. Like a middle-schooler, he suggested Florida Gov. Rick Scott “looks like someone tried to whittle Bruce Willis out of a penis.” 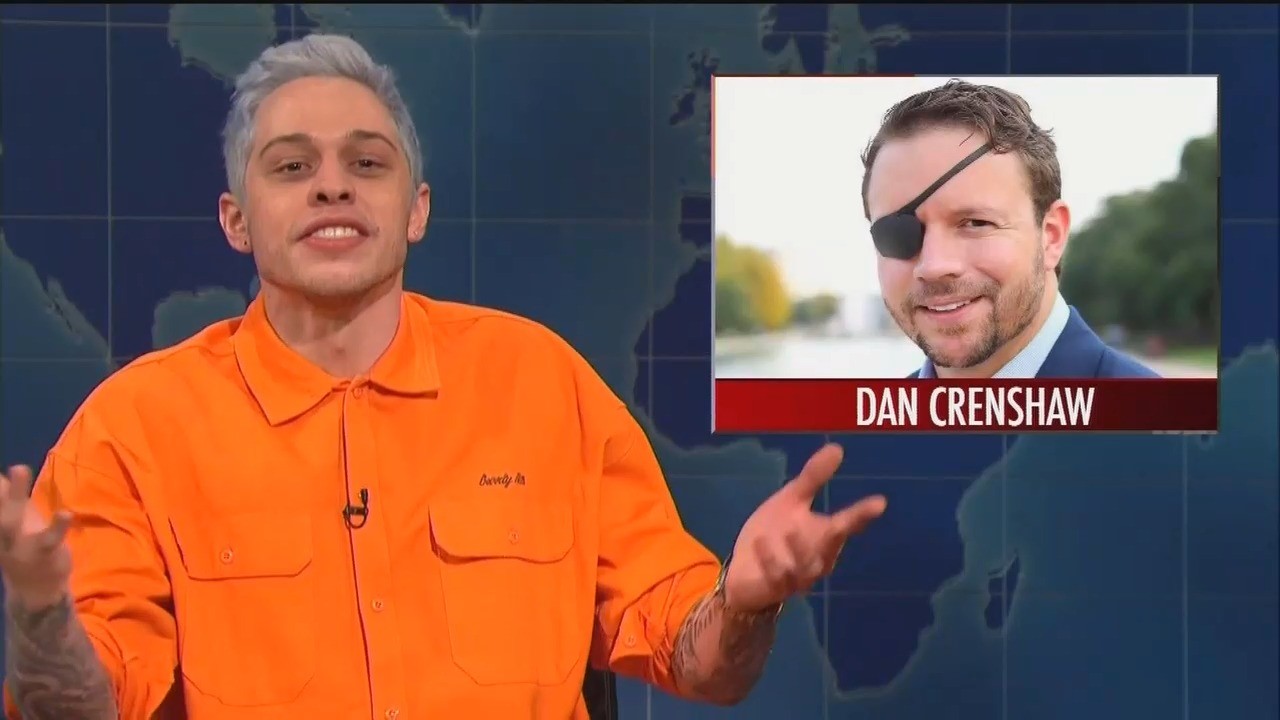 And then it came.

This loud-mouthed, spoiled punk mocked Texas congressional candidate Ben Crenshaw, a veteran who lost his eye in Afghanistan and now wears an eye patch. “You may be surprised to hear he's a congressional candidate from Texas and not a hitman in a porno movie,” he proclaimed, to uproarious laughter. “I'm sorry, I know he lost his eye in war or whatever.” Or whatever? Pete Davidson lost his firefighter father in the 9/11 terrorist attack when he was seven. Dan Crenshaw lost an eye in Afghanistan fighting the same kind of terrorists who killed his father. For the love of God, doesn’t he deserve better than this?

Crenshaw was a class act in a Twitter response: “"Good rule in life: I try hard not to offend; I try harder not to be offended. That being said, I hope @nbcsnl recognizes that vets don’t deserve to see their wounds used as punchlines for bad jokes."

We could make a long list of midterm candidates NBC won’t mock for their looks, and that would include transgender Vermont Democrat gubernatorial candidate Christine Hallquist. There is no way they would ridicule Minnesota congressional candidate Ilhan Omar for wearing her Muslim headgear. So why can’t a veteran be spared jokes about losing an eye fighting for his country?

Then consider this: in 2016, Davidson posted a picture on the internet that he’d gotten a large tattoo on his leg of “his hero”....Hillary Clinton. He said to her "Thanks for being such a badass and one of the strongest people in the universe."

So, to summarize: Crenshaw the Afghan war hero is “pretty gross.” And Hillary Clinton, who lied about being under fire in Bosnia, is the real “badass.”

Davidson tried to end the skit in self-defense, noting he looked like a Dr. Seuss character in a prison jumpsuit. So those truth-tellers at The New York Times buried the lede as they wrote up the obnoxious show with this headline: “‘SNL’ Jokes About the Midterms, and Pete Davidson Pokes Fun at Himself.”

The advertisers included Amazon, Microsoft, and Verizon, and appearing just after Davidson’s mess were L.L. Bean, Christian Dior, and Paramount (with two movie ads). These merchants should think more than twice about the garbage they’re making possible.