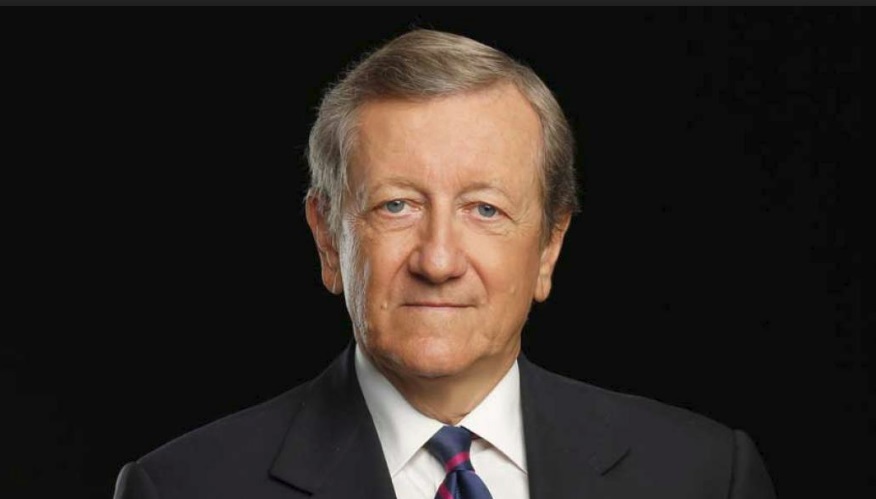 When you’re the source for “breaking news” but it turns out to be “faking news,” you’re in trouble.

ABC “senior investigative correspondent” Brian Ross greeted Gen. Michael Flynn’s plea deal with Robert Mueller by claiming Flynn is “prepared to testify that President Trump, as a candidate, Donald Trump, ordered him — directed him to make contact with the Russians which contradicts all that Donald Trump has said to this point.”

It was a nuclear explosion. Within minutes the stock market plunged 350 points.

It quickly became clear that it was flat wrong. Later, ABC News added on the evening news what they disingenuously called a “clarification” – actually, Trump directed Flynn to contact the Russians after the election, which not only isn’t scandalous, it’s completely expected for a new president. After more uproar, they finally found it to be a “serious error” and suspended Ross for four weeks without pay.

It’s a classic journalistic mistake to try and be first to report something before it’s verified. But in the Trump era, when liberals believe the president is a uniquely dangerous threat to America – even the world -- any news that could lead to speculation about Trump’s impeachment or resignation is like catnip. Journalists are prone to over-hype anything that could spell “The End.”

This suspension might be an adequate punishment….if Ross hasn’t made a long line of whopper mistakes. Conservatives remember the movie-theater mass shooting in Aurora, Colorado in 2012 and how Ross came on in “breaking news” mode to announce there was a “Jim Holmes” on a list of Colorado Tea Party Patriots…as if that was a perfect starting point to find mass shooters. It wasn’t. But there are more.

-- In 2001, Ross claimed the anthrax used in deadly attacks after 9/11 in Washington and New York was coated with bentonite, a chemical compound found only in biological weapons made by Saddam Hussein’s henchmen in Iraq. Former Bush press secretary Ari Fleischer remembers “I explicitly told ABC News not to go with the anthrax story because it was wrong. Brian Ross went with it anyway -- and one week later issued a murky, hard to understand correction.”

-- In the first month of the Iraq War in 2003, Ross reported Saddam’s cousin Ali Hassan Al Majid (or “Chemical Ali”) had been killed. Several media outlets forwarded that report. Six months later, U.S. officials announced they had him in custody.

-- In 2006, Ross claimed Pakistani officials had arrested Matiur Rehman, an al-Qaeda explosives expert who kept an “official” list of terrorist recruits, and could lead to Osama bin Laden. Pakistanis denounced the report as ‘fictitious.” ABC consultant Alexis Debat had warned ABC it was not true a day after the report had initially been broadcast.

-- Also in 2006, Ross breathlessly relayed that then-House Speaker Dennis Hastert was under FBI investigation for bribery in the Jack Abramoff lobbying scandal. “Justice Department officials describe the 64-year-old Illinois Republican as very much in the mix of the corruption investigation.” This prompted the Justice Department to deny there was any federal probe of Hastert, who demanded a retraction and threatened to sue ABC.

None of these whoppers ever led to any suspension of Ross, who’s been at ABC since 1994. His liberal colleagues have given him six Peabody Awards and six George Polk investigative reporting awards, so his reputation inside the network was apparently unscathed by his large errors.

It’s a little bizarre these days that sexual harassers like Charlie Rose and Matt Lauer are dumped abruptly, while Brian Williams has an hour-long nightly show on MSNBC and Brian Ross gets a slap on the wrist. These supposed guardians against “fake news” look like fact-mangling isn’t really a serious offense. Brian Ross should be fired.