The talking heads at CNN and MSNBC are positively giddy. Aha! A Russia connection. Donald Trump Jr.  met with Russians! It’s best when they can find a liberal guest to say what they’re thinking, and they have plenty from which to choose.

Here’s a sentence of hyperbole from Congressman Eric Swalwell (D-Calif.) on CNN: “I think we are seeing an unprecedented amount of contacts, personal, political and financial, that Trump, his family, his team, his business had with Russia prior to the election.” 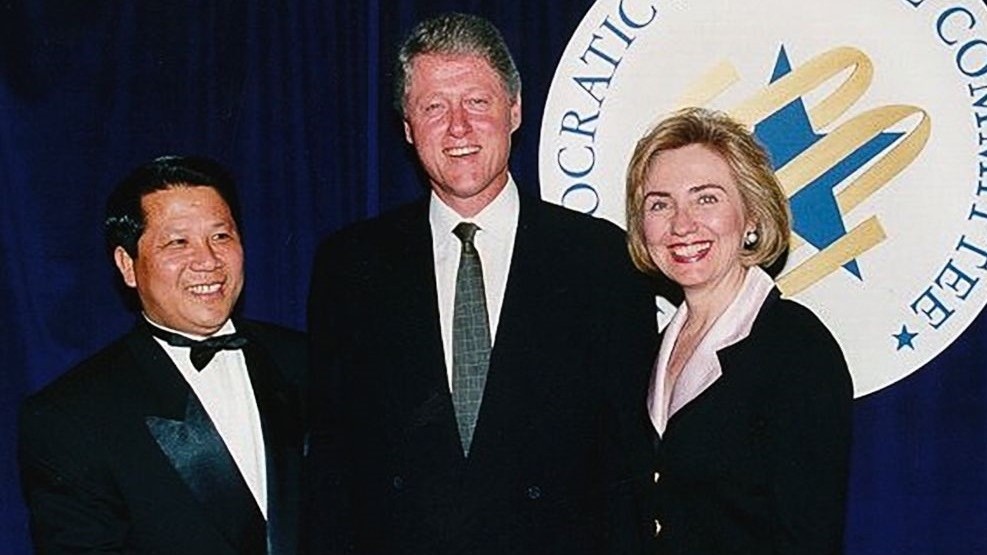 The use of the word “unprecedented” displays amnesia or ignorance or simply a re-write of recent American history. Liberal journalists would like everyone to forget the Clintons and the Democratic National Committee engaged in a blatant strategy to solicit illegal foreign contributions from Asian sources before the 1996 election. Their contacts included Liu Chaoying, daughter of the senior commander of Red China’s “People’s Liberation Army,” who met with President Clinton.

The Washington Post reported in 1998 that “Evidence gathered in federal surveillance intercepts has indicated that the Chinese government planned to increase China's influence in the U.S. political process in 1996.” Doesn’t that sound like a precedent?

After Clinton was easily re-elected, the DNC was forced to return more than $2.8 million in illegal or improper donations from foreign nationals. Almost 80 percent of that ill-gotten gain came from two sleazy Clinton-connected fundraisers, John Huang and Charlie Trie. Few people remember this scandal because it was buried by those same news outlets that can’t stop talking about Russia.

It’s not as if they didn’t know, either. 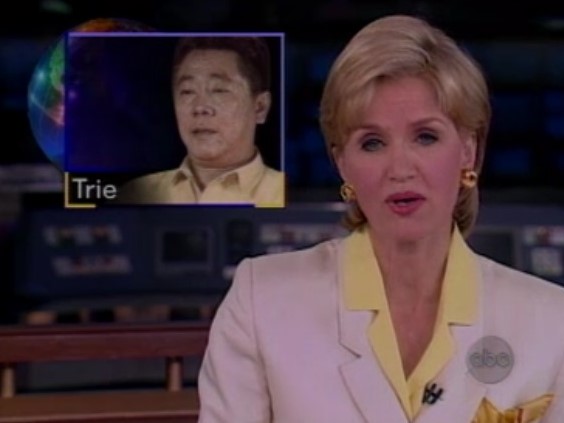 Twenty years ago this summer, Congress investigated this “Asiagate” plot. While Sen. Fred Thompson’s hearings produced one embarrassing detail after another about the Democrats. How did the press report these damning developments? They bad-mouthed the hearings as a waste of money and buried them under massive coverage of tabloidish stories of death – first the murder of fashion designer Gianni Versace in July, and then the accidental death of Princess Diana in August.

By 2000, journalists had energetically forgotten the almost-cinematic embarrassments of 1996, like Al Gore’s Buddhist temple fundraiser in Hacienda Heights, California. Buddhist monks illegally funneled $65,000 to the DNC through straw donors at the instigation of longtime Gore fundraiser Maria Hsia. When newspaper accounts of this money-laundering appeared, temple officials altered and destroyed evidence. The TV networks yawned, even as Hsia was convicted on five counts.

The Clintons were never chastened from exploiting foreign donors, moving them all into the influence-peddling orbit of the Clinton Foundation and the Clinton Global Initiative. Even after Hillary Clinton became Secretary of State in 2009, the Clintons shamelessly continued their international contacts – “personal, political, and financial,” as the Democrats put it. The Clintons made an arrangement with the Obama administration to disclose their donations from foreign governments – and then shamelessly violated it. When Mrs. Clinton left office in 2013, a raft of foreign governments rushed to donate to the widely expected Democratic front-runner of 2016 – to “save lives,” of course, through the Clinton charities.

The moment she lost, foreign contributions dried up, and suddenly the Global Initiative was shuttered.

While the national media currently obsess over a 20-minute meeting Donald Trump Jr had with a “Kremlin-backed lawyer,” we can guess that if the election had turned out differently, the Clintons would have turned their foundation over to Chelsea and made another raft of insincere promises about keeping any conflicts of interests at bay. Investigating Chelsea’s foreign contacts would be portrayed by journalists as a form of child abuse, or an early campaign against the Next President Clinton.