The liberals at Esquire magazine asked a question almost no one else is asking in the last weeks of this campaign: “Why Are Influential Celebrities Remaining Silent This Election?” As if anyone is thirsting for more political utterances from people who are best known for their acting or singing or joking?

Esquire’s Mark Miller was overtaken by panic: “A shockingly large number of Americans are prepared to make a reality TV star the ruler of the free world. Celebrities literally have the attention of millions of adoring fans at their fingertips, and it's hard to deny these people's influence.”

Miller cannot abide celebrity neutrality: “Maybe these artists are protecting their brand? F--- that! If their brand means to sacrifice the very values that make them human and a contributing member of this society, then they live a sad, hollow life.” Notice how the unabashedly immoral and dishonest Clintons are equated automatically with humanity and compassion. 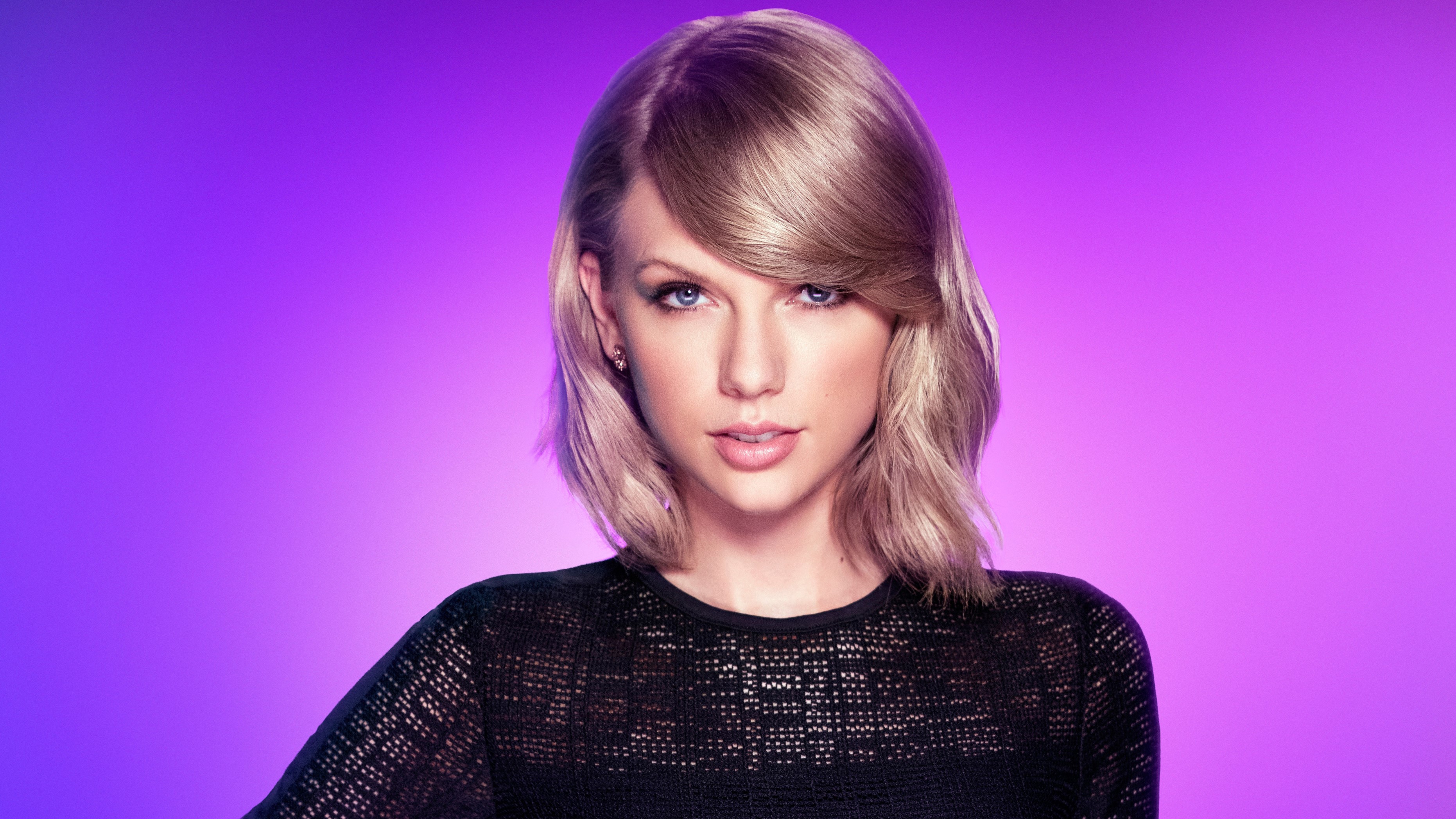 Liberals always get mad when celebrities don’t get involved in pushing for liberals to get elected. One of their most notorious freakouts was over North Carolina native Michael Jordan failing to endorse black Democrat Harvey Gantt over conservative legend Jesse Helms in a Senate race in 1990. A reporter claimed Jordan told him “Republicans buy sneakers, too,” and it hung on him like a scarlet letter for decades. Jordan denied the quote. Fellow basketball legend (and ardent radical) Kareem Abdul-Jabbar trashed Jordan for a “commerce over conscience” ethos. Jordan hosted an Obama fundraiser in 2012, which shut down that complaint.

But why should a Taylor Swift be forced to endorse Hillary Clinton? Maybe she is that rare celebrity who doesn’t think her platform makes her more qualified to evaluate candidates than the average American.

Maybe Swift and Carrie Underwood concluded that staying on the sideline looks more dignified than Madonna and Katy Perry doing embarrassing “Voting Nude” social media campaigns for Hillary. On October 19, Madonna even introduced liberal comedian Amy Schumer at Madison Square Garden this way: “One more thing before I introduce this genius of comedy. If you vote for Hillary Clinton, I will give you a blow job, okay?” As if that gutter talk wasn’t bad enough, she promised “I’m good” at it,  “I take my time, I have a lot of eye contact,” and worse.

This woman is 58 and still perpetually making herself the worst rebuke of her holy namesake.

Have you ever noticed that liberal celebrities can say or do anything in support of the liberals, and it never seems to backfire in the “objective” press?

Conservatives are very used to conservative-leaning celebrities not going public with how they will vote for fear of the damage it can do to their careers. The people with the lectures about the “blacklisting” are the biggest hypocrites. The entertainment media’s demand for leftist orthodoxy is intense and never-ending. It’s no surprise they would demand that everyone get behind the Clintons and against the man Esquire calls the “bright orange demagogue.”