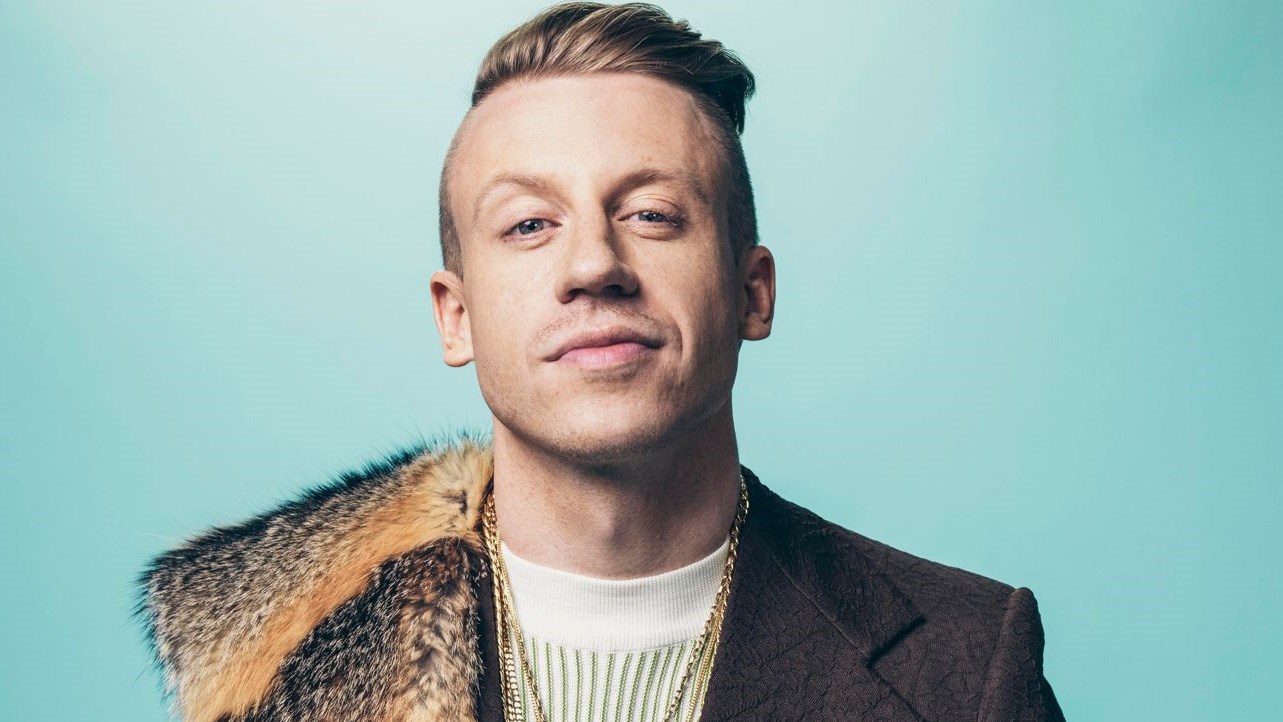 Macklemore is the stage name of a white rapper from Seattle named Ben Haggerty. He and his publicists are currently trying to convince the hip-hop press and the music media to notice the greatness of his new nine-minute song “White Privilege II.”

The entertainment industry's white self-flagellation has entered a new phase. Actually, this is a regular part of the Macklemore routine, presenting himself as a guilty white dude transgressing on black cultural territory. When he won a Grammy in 2014 for his hit “Thrift Shop,” he sent a text message to black rapper Kendrick Lamar. "You got robbed. I wanted you to win. You should have," Macklemore wrote, which he then posted to his Instagram account. "It's weird and sucks that I robbed you.”

This matches the lyrics to his first “White Privilege” song.  He asked: “Where's my place in a music that's been taken by my race? Culturally appropriated by the white face? He added: “we still owe 'em 40 acres / now we've stolen their 16 bars.”

Which apparently is okay when he does it.

In 2013, he denounced his white fans in Rolling Stone, just as he does in the new song, that parents find him “safe enough for the kids,” when they would never find a black rapper to make “safe” music. Nonsense. How insulting to black rappers (and black parents) that blacks can't make "safe" music for kids.

Macklemore can't or just won't muster the integrity to quit the “cultural robbery” and turn to singing folk, or pop, or opera. He condemns himself, and then cashes the checks. Again in his fraudulent, self-loathing sequel, he pleads guilty to “heisting the magic” of rap music.

Black activists on the Left are understandably tired with this “sucks that I robbed you” routine, and yet Macklemore still gets some credit from them for parading his guilt around – if his target audience is white. To them, the white kids need to start feeling the guilt, even if the white rapper is a hypocrite.

All the white-privilege lecture notes are there: “But the one thing the American dream fails to mention / Is I was many steps ahead to begin with.”

For all of this, when Macklemore appeared on NPR for eight minutes of guilt-tripping, these lyrics weren’t controversial at all. It’s all about the discomfort he feels trying to show up at “Black Lives Matter” events as a white guy, and how he enlisted a black female singer to join him on the song, but she was uncomfortable performing for his white audience. The whole conversation takes “white supremacy” as obvious and unassailable.

Macklemore had to lecture the whites – and the NPR audience is very white, and many are probably ashamed of their whiteness – that we aren’t post-racial. “It's really easy for white people in society to be like, oh, like, 'We're post-racial,' or 'We're past that,' or 'We have a black president' or whatever it is to discard the fact that race is a factor. And I think that it's negligent for a white artist participating in this culture to say that their race doesn't give them a certain set of advantages while creating in the space of hip-hop.”

Black NPR anchor Audie Cornish concluded by announcing the guilt trip/conversation “went on for an hour.” Of course it did. Guilt pays.