As Planned Parenthood boss Cecile Richards prepared to testify to Congress about the filthy business she leads -- thanks in large part to an infusion of a half-billion dollars in federal funds every year – her marketing team tried to change the subject to everything else.

They put out a video coaching young people how to make sure they get full consent before sexual activity. This is ironic, considering the Center for Medical Progress tapes include an insider saying Planned Parenthood routinely failed to seek the mother’s consent before “donating” the parts of her baby to fetal tissue researchers. 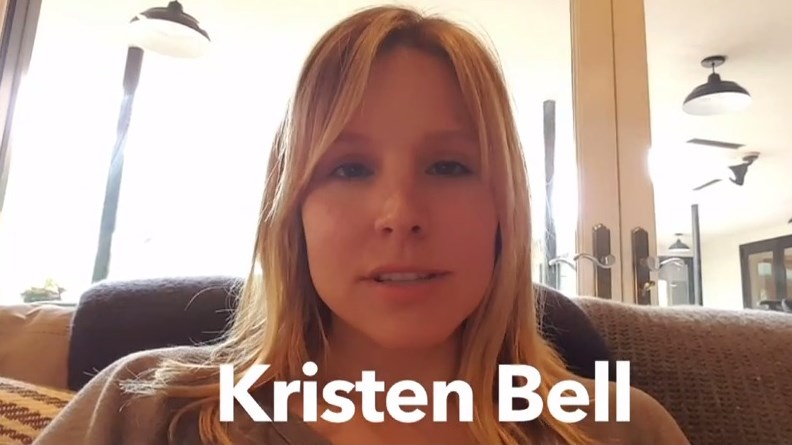 Right before the hearing, Planned Parenthood posted a video stuffed with feminist celebrities, including has-beens like Kathleen Turner, explaining why they stand with Planned Parenthood. Turner grumbled that old and still grotesque chestnut, “because every child should be wanted.”

CW Whose Line Is It Anyway? host Aisha Tyler pushed for Planned Parenthood “because every woman deserves the right to be the architect of her own destiny.” Jenny Slate, who starred in the “abortion comedy” called Obvious Child, cheerfully added “because I believe that I have the right to decide what’s right for me!”

Actress Kristen Bell gushed her support, "Because I want my girls to have access to birth control behind my back one day.” Nice parenting, that. Besides, it’s baloney. A mom this gung-ho will be openly buying the contraceptives when the girls hit eighth grade.

None of these Tinseltown activists has been asked to defend – even to address – what CMP’s videos expose, and whether a true feminist whose heart bleeds for women would support everything Planned Parenthood does with the “mothers” and the remains of aborted babies, half of them female.

What about the women who didn’t give consent for Planned Parenthood to sell their babies’  hearts, lungs, livers, and brains for $100 a pop and up? And do feminists support making the woman’s health a lesser priority than the extraction of a “complete specimen”?

They will not address the facts, truths captured by unimpeachable video and audio tapes that document the noxious, evil underbelly of the abortion industry. They can’t. They are indefensible.

Instead, they cavalierly ignore every accusation, and excuse every wrong Planned Parenthood commits. Planned Parenthood runs around accusing the pro-life movement of putting ideology ahead of facts, but these women aren’t even willing to watch these videotapes.

And talk about every child being wanted. Alleged “comedian” Margaret Cho posted a series of rants on Twitter, and this one really captured the Planned Parenthood spirit. “I do not believe in a God who would consider abortion a sin. God created abortion. As he did all of us. God created choice for all to DECIDE.” (Emphasis hers.)

As for the babies and their severed limbs and organs captured on video? Cho objected to the notion they are human: “It's not a child - it's a bunch of cells. And the definition of 'child' is not yours to decide. It's the woman's.” Forget the science of human development. The baby denialists have spoken. When conservatives tweeted back about the science, Cho could only reply, “It's that way with the hopelessly and willfully bigoted.”

No one should ever listen to Hollywood again when they come to speak out against the water-boarding of terrorist suspects, or raising calves in a box, or the need for cruelty-free shampoo. Earth to celebrities: If you have no willingness to inform yourself about exploiting abortions to sell dead baby parts, you’ve handed in your Conscience card.