On Tuesday's The Situation Room on CNN, substitute anchor Brianna Keilar not only worried that President-elect Donald Trump was "jumping the gun" by calling the attacks in Turkey and Germany "radical Islamic terrorism" too soon "before any information was out there," but she also fretted that Trump was "dangerously close to making this look like a religious war."

Liberal CNN commentator and The Atlantic contributor Peter Beinart claimed Trump is "maybe the most ignorant man" to become President in modern times, and repeated his worries over Trump calling Berlin terror victims "Christians" instead of "Germans," as well as his incorrect claim that General Michael Flynn called Islam a "cancer."

At 5:45 p.m. ET, without specifying anything, Keilar claimed that General Flynn has stated things "that are just not true" as she fretted over his role in the Trump administration: "Michael Flynn has said things -- we know this -- publicly that are just not true. Do you worry that if he's briefing Donald Trump, he is mis-representing some information?"

Beinart made his charge of Trump being "ignorant" as he began:

I think it's a very big concern. I mean, the first think is that Bill Clinton is right -- Donald Trump doesn't know much. He's maybe the most ignorant man to enter -- in terms of policy -- to enter the President -- to enter the White House in our lifetime. He didn't know what Brexit was. He didn't know what the nuclear triad was. He didn't know who the leaders of ISIS, al-Qaeda and Hezbollah were. So he desperately needs people to tutor him, and he also needs to make sure that he's not captured by a bubble of people with General Flynn's kind of extreme views.

I mean, to have one General Flynn in the room, fine, but if there are competing views. Remember how important it was in the lead-up to 9/11 that the intelligence agencies were trying to get information to the President about the danger of an al-Qaeda attack at a time when Bush's top advisors were more focused on Iraq. If you don't have that avenue at all to pierce that bubble, especially with someone who is ignorant like Trump, it's dangerous.

Keilar then suggested Trump had "jumped the gun" after the terror attacks as she followed up: 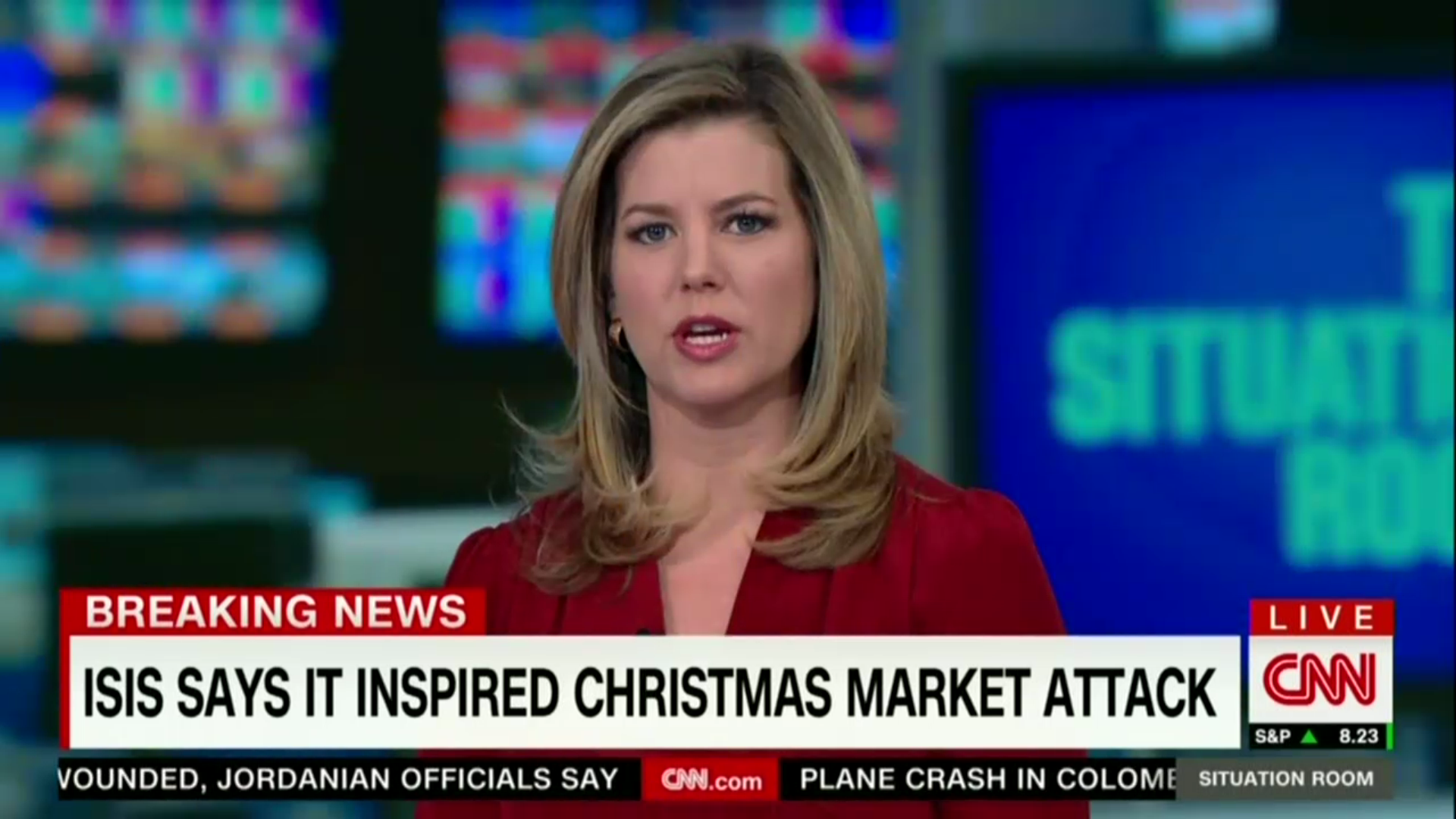 Peter, you wrote about the different responses that we saw from President Obama and Donald Trump when it came to the attacks in Ankara and Berlin. Donald Trump really leaned into the idea before any information was out there that this was radical Islamic terrorism. What did you think of him doing that, of jumping the gun?

Recycling his attacks on Trump and Flynn from last night, Beinart responded:

Well, it's not only that he jumped the gun. I mean, he, first of all, he probably should have waited until we knew for sure. But the tone of his statement was markedly different than the tone of the Obama administration statement because it depicted it almost exclusively as a religious war. The Trump statement never talked about an attack on Germans. It framed it as an attack on Christians.

This, it seems to me, is straight out of General Flynn, who called Islam a "cancer' -- a very, very dangerous way of framing these fights when we need Muslim allies, and it plays right into ISIS's hands. It's exactly the clash of civilizations that ISIS wants.

In the next hour at 6:11 p.m. ET, during an interview with California Republican Rep. Darrell Issa, Keilar picked up on Issa pledging to begin using the phrase "war on terrorism" again, leading the CNN host to worry about Trump characterizing the war against radical Islam into a religious war:

BRIANNA KEILAR: Then what did you make of -- what did you make of his statement then yesterday as he talked about this? Because he did seem to walk, some have said, dangerously close to making this look like a religious war in a way which is exactly what ISIS -- they want to draw the U.S. into disparaging all of Islam so that there can be this division between the Islamic world and the U.S. and allies.

A bit later, the CNN host wondered if Trump was being "responsible" in immediately blaming "Islamic terrorists" for the attacks in Turkey and Germany:

Yesterday, we saw the President-elect really quick to point the finger of blame at Islamic terrorists both in Berlin and in this incident in Turkey before there was any information that had been released. I talked to a lot of people, Congressman, who said he was probably right, but there was also a possibility he could have been wrong -- and that's really the point. So is this a responsible thing for the President-elect to do?