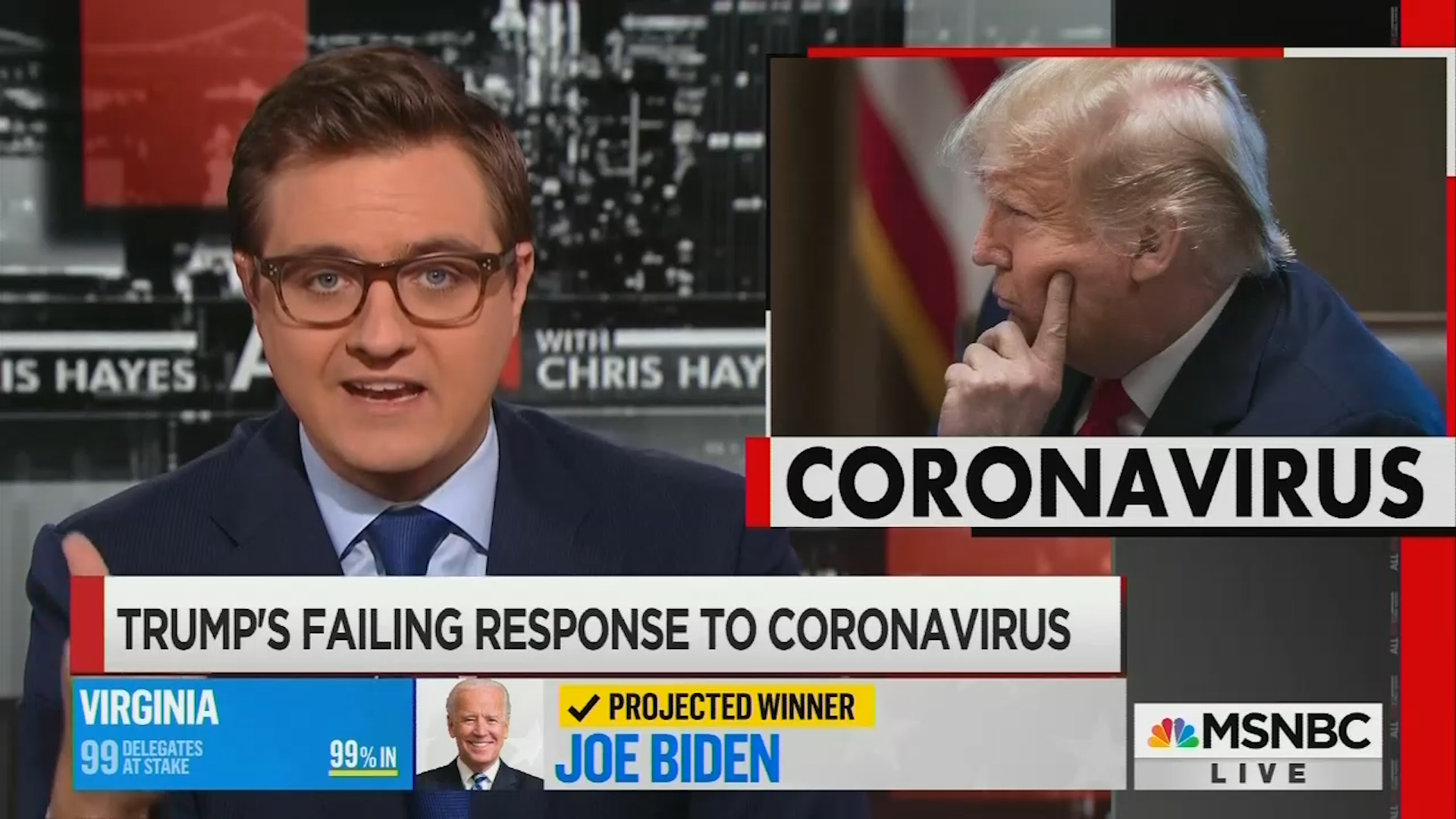 Is there anyone out there who didn’t expect cable pundits to turn the coronavirus outbreak into a “Trump ruins everything” story? For the last few weeks, CNN and MSNBC’s talking heads have taken cheap political shots at the Trump administration’s handling of the pandemic, with their characterization of the situation ranging from “dangerous” to “the worst” government response, “ever.”

Watch the compilation below for the media’s worst attempts to use the coronavirus outbreak in their war against the President:

Cable pundits have also tried to stick the President with ownership of the pandemic by gleefully labelling it “Trump’s Chernobyl,” or “Trump’s [Hurricane] Katrina.” The Katrina comparison in particular has really taken off on CNN, with hosts like Anderson Cooper using it four times in as many days last week.

New York Times columnist and alleged “conservative” Bret Stephens was so eager to slap Trump with the bill for corona that he gave the communist government of China a pass for its own crisis. “When coronavirus broke out in China, people said, ‘This is China’s Chernobyl.’ Actually, it’s Donald Trump’s Chernobyl,” Stephens alleged on the March 10 edition of MSNBC’s MTP Daily. Because what point is there in holding a tyrannical regime to account when you can just blame Trump?

During times of crisis, it is the media’s job to point out government missteps so they can be addressed. But with a media establishment hellbent on spinning everything the Trump administration does into a nightmare, it’s become nearly impossible to tell the genuine missteps from the partisan smears.