Absolutely no one in the media has seen the Mueller report, a redacted version of which is due to be released on Thursday, but the utter lack of information hasn’t kept liberal journalists from claiming Attorney General William Barr is acting in “bad faith,” doing the “dirty work” of “protecting the President” as part of a possible “cover-up” of Donald Trump’s alleged misdeeds.

Since the Attorney General released a four-page letter outlining Special Counsel Robert Mueller’s key findings more than three weeks ago, media liberals have worked relentlessly to undermine his credibility. The goal is obviously for viewers to doubt the key finding that Mueller and his team “did not find that the Trump campaign or anyone associated with it conspired or coordinated with Russia.”

On April 4, CNN’s John King began his show by asking ominously: “Could the Attorney General be part of a cover-up?” Later that same day, King’s colleague Erin Burnett opened her own hour in similar fashion: “Is Barr covering for Trump or not?”

Burnett later tossed softballs to Democratic Senator Ron Wyden, inviting him to speculate about the particulars of this theoretical cover-up: “What specifically in the four-page summary do you think could be the cover-up, or a cover-up?”

That evening on The 11th Hour, MSNBC contributor John Heilemann flatly declared: “It’s almost impossible now to not see [Barr] as a political actor, given where we are headed, given the flimsiness of the explanations, given the lengths to which he seems to be going to protect the President.”

On Tuesday, CNN ran a chyron that appeared to frame Barr’s redactions to the report as just another piece of the alleged cover-up: “White House Braces for Release of Barr Version of Mueller Report” — not the Mueller report, but merely Barr’s “version.” 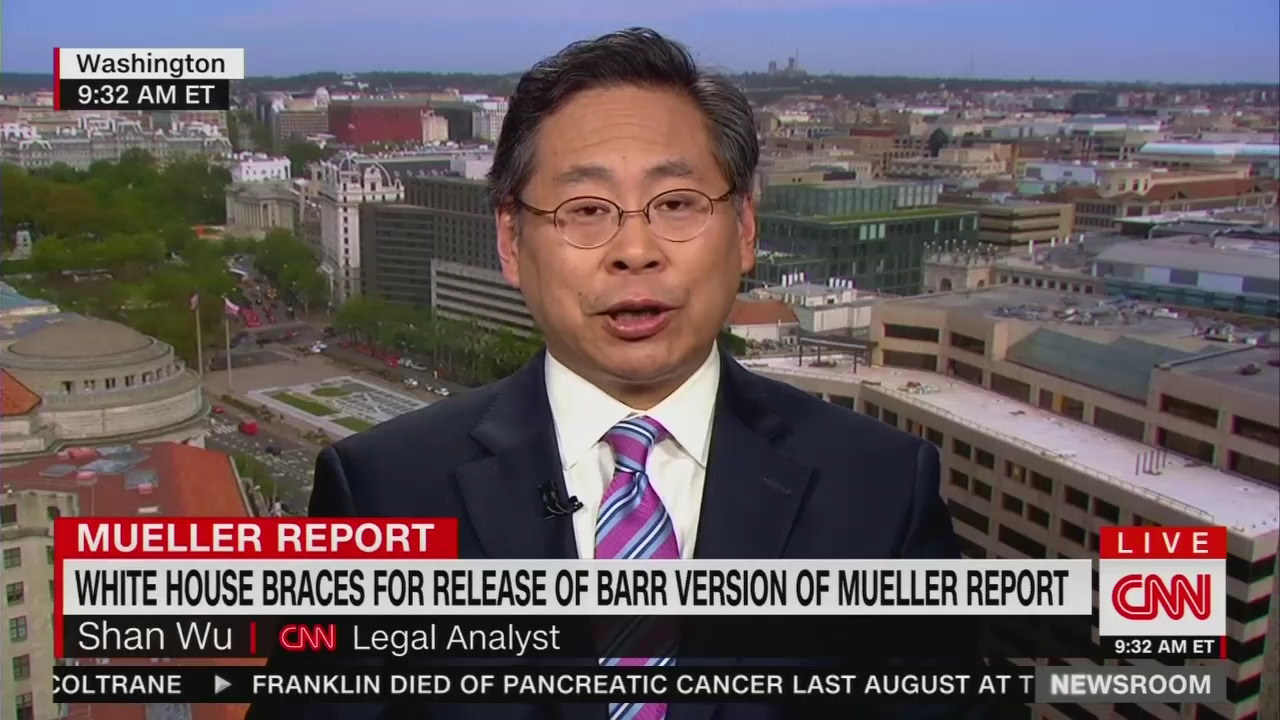 If that framing is any indication, there’s no guarantee the media will drop the cover-up narrative even if the Mueller report matches Barr’s initial findings. It’s almost as if Mueller’s “no collusion” conclusion doesn’t even matter.