Media in Hysterics Over World’s Most 'Racist' Haircut 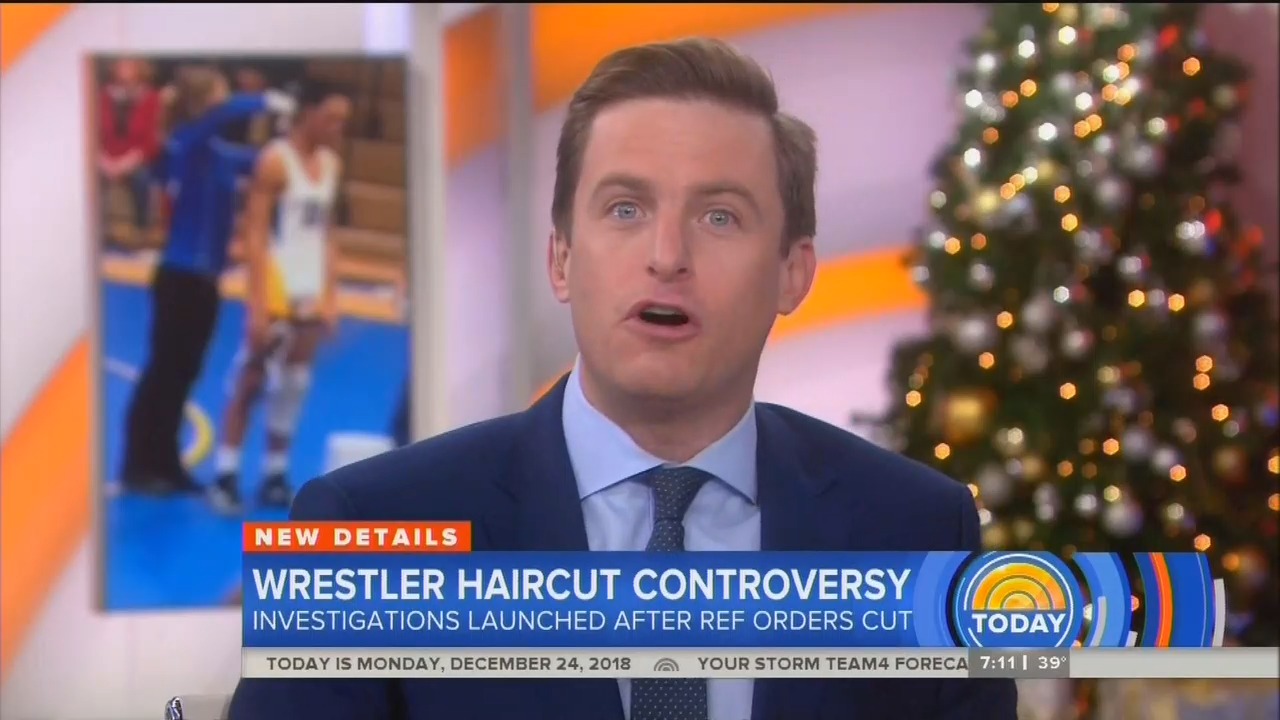 For the sixth straight day, liberal news outlets blew their racism whistles on Thursday at a referee who ordered black high school wrestler to cut his dreadlocks. Journalists on ABC, CBS, and NBC have pointed to the ensuing “outrage” on social media – always an effective barometer for determining the national importance of a story – as evidence that the horrific “incident” was caused by the referee’s unabashed racism.

According to reports, the referee initially directed the student to cover his hair and, after determining that the hair covering was not legal, gave him the choice of either cutting his hair or forfeiting. Footage of the traumatic trimming found its way onto social media, and a coalition of journalists and Twitter racism experts promptly deemed it a cruel and unusual punishment.

There’s just one problem: such occurrences are fairly commonplace in high school wrestling.

Wrestling is a heavily regulated sport, and participants are subject to very specific standards of decorum and dress. Before matches, the athletes are checked for skin lesions and have their hair and nails inspected to ensure that they are the proper length – that is, very short.

The NFHS (National Federation of State High School Associations) 2019 rules interpretation booklet says the following about “non-abrasive” braided hair: “If the hair in its natural state is longer than allowed by rule, then it must be contained in a legal hair cover. (4-2-1)”

For unknown reasons, the referee determined that the young wrestler's hair covering was not legal. Liberal reporters then concluded with alarming certainty that that determination was not only unjust, but also motivated by grotesque racial bias.

Watch the network media freakout over the world's most racist haircut:

During a December 21 broadcast of World News Tonight, ABC’s Linsey Davis sensationalized the mat-side clipping as “a moment of humiliation.” Colleague Adrienne Bankert on December 27 went on to dub it “the controversy the world's been watching” during a Good Morning America segment.

NBC has diligently covered the story since December 22, with a running total of five segments on their morning and evening news programs. On the December 27 Today show, NBC News correspondent Kristen Dahlgren reported that “dozens of people” had shown up at a recent school board meeting to voice their outrage over the incident.

That same day on CBS This Morning, stand-in anchor Tony Dokoupil shrewdly observed that the teenager had been given no such trouble for his hair during matches earlier in the season. That's certainly a strike against the referee in question – unless, of course, the student’s hair had grown since then, as hair sometimes does.

So great were the media hyperventilation and social media panic that the ACLU and New Jersey Governor Phil Murphy (D) condemned the haircut on social media, and multiple civil rights investigations have since been launched. 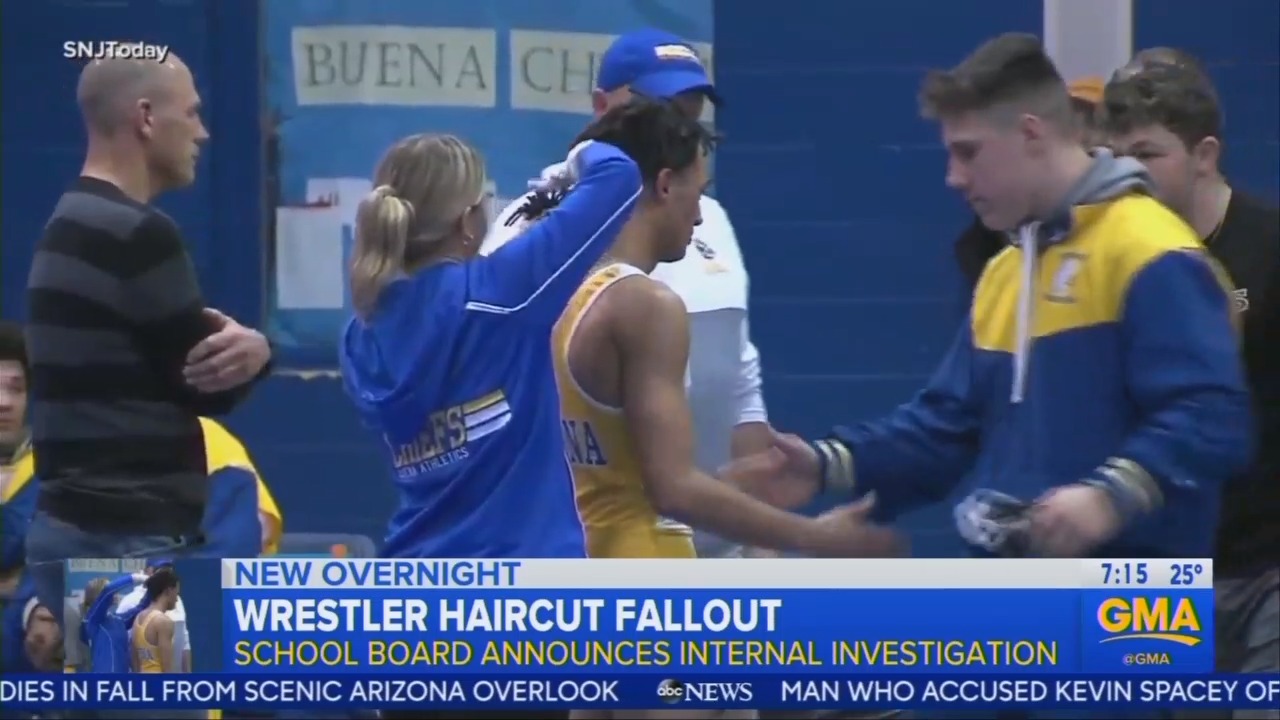 Yet for all the outrage it caused, the video of the incident itself is remarkably tame. A coach talks excitedly as the teenager has his hair trimmed by an athletic trainer, and another wrestler walks by to give his teammate an encouraging pre-match high five. Notably absent from the video is any hint of outrage or discomfort on the faces of those observing the scene.

According to the Courier Post, that the same referee previously was accused of using a racial slur at a social gathering 2016. He claimed at the time to have no memory of using the term, but following a physical altercation with his accuser, he reportedly apologized.

For his part, the wrestler – whose name has been omitted from this post out of respect for his privacy – appears to dislike the attention he’s received. Dahlgren revealed in her Thursday morning report that while his team had a match scheduled for that afternoon, he would not be competing “because of all the intense spotlight.” Yet another hard-fought victory for social justice.