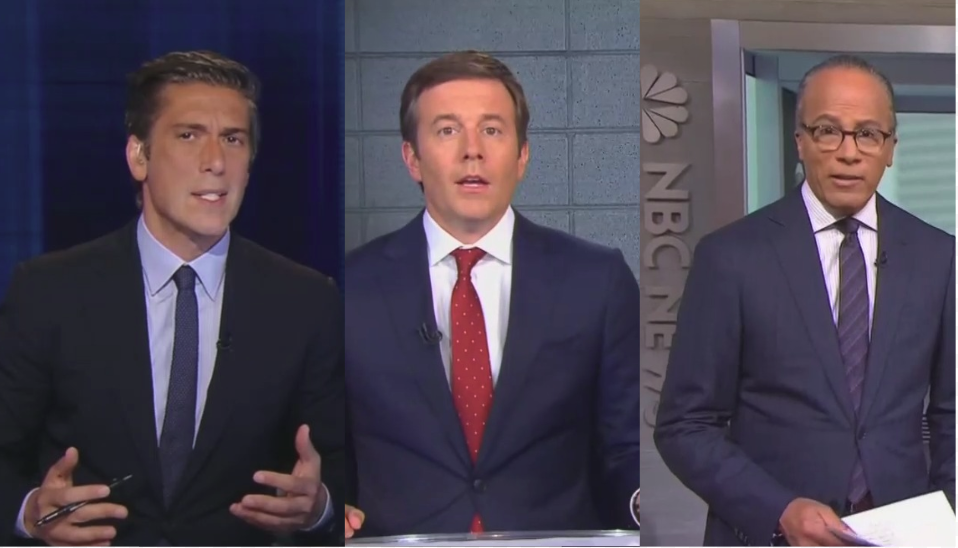 The South African government has begun seizing land from white farmers, following an August 1 ruling which amended that nation’s constitution to legalize the practice. Despite the disturbing ramifications of this human rights abuse at the hands of a foreign government, both cable and network news have remained stubbornly silent on the issue.

According to the Johannesburg-based City Press, the South African government has begun the process of expropriating two game farms based in Limpopo. The government reportedly put the plan into motion after the owners rejected offers by the state to purchase their land for as little as one-tenth of its actual value.

It appears that the expropriations are meant to serve as retroactive punishment for apartheid. A spokesman for the ANC – the party in power in South Africa – has admitted as much, asserting that the seizures were “tied to addressing injustices of the past.”

News of these seizures broke in Western media on the morning of August 20, giving networks more than enough time to fit the story into their evening broadcasts. However, none bothered to mention the scandal.

These same networks did find time for other pressing international matters – such as the case of a Norwegian woman who was rescued after falling off a cruise ship embarking from Italy. That story was mentioned on both ABC's World News Tonight and NBC Nightly News.

Back in 2016, CBS Evening News ran segments two consecutive nights proclaiming that the white rhinoceros was “under assault” in South Africa. ABC has reported on that same crisis as recently as October of 2017.

Cable news outlets CNN and MSNBC have been equally uninterested in the ongoing land seizures. As far as print media, Newsweek appears to be the only widely-distributed American publication to have mentioned the story.

The media’s ongoing silence about this troubling development may in part be due to embarrassment from the left’s historic support for the ANC – the party responsible for the land-grabs. But whatever the reason, it appears that as far as South Africa is concerned, the liberal media are more interested in white rhinos than they are in white farmers.