On Thursday night, ABC late-night host Jimmy Kimmel continued his new role as a senior propagandist for the Democratic Party, this time accusing the President of being a racist. Here is what he said on Jimmy Kimmel Live:

President Trump today. He rejected a bipartisan deal for the Deferred Action for Childhood Arrivals Program (DACA), which is the program that protects young immigrants who are brought to the United States as children, people like Melania, who wound up here. And apparently, what Trump objected to in the bipartisan plan was the senators from both sides wanted to restore protections for immigrants from Haiti, El Salvador, and a handful of African countries. They had to be rescued from difficult situations in those countries. 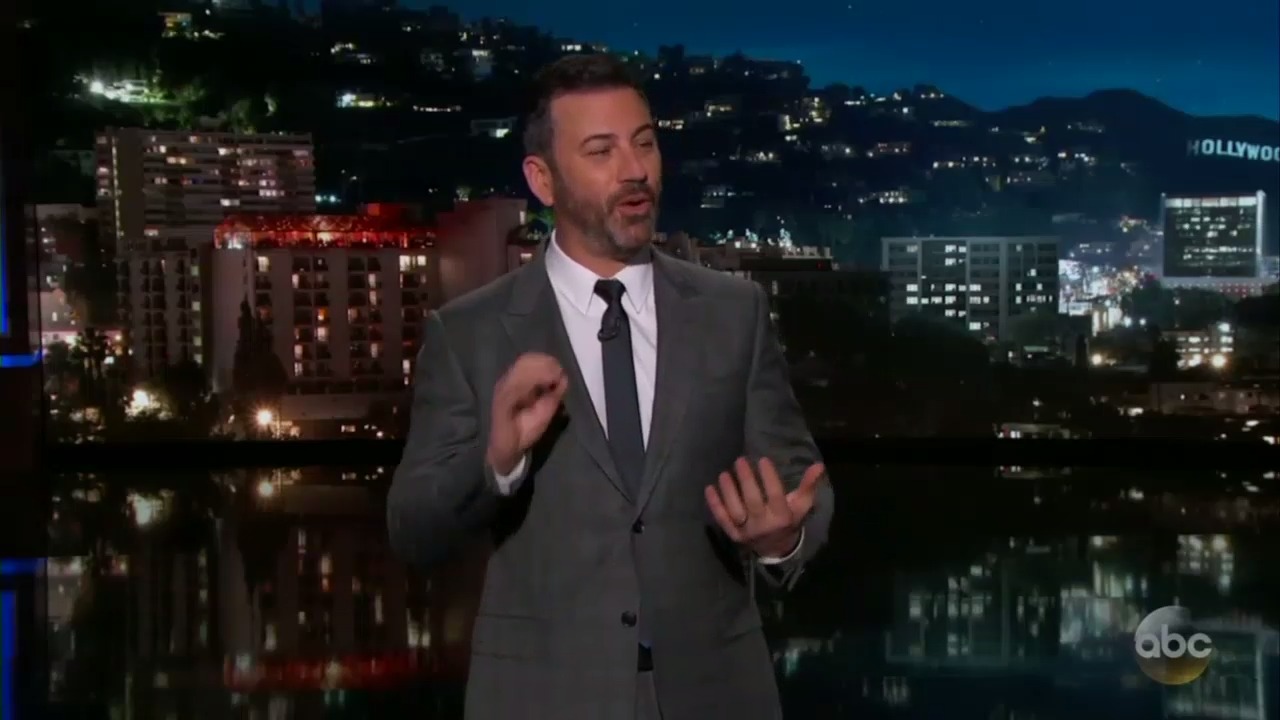 I’m sure the fact that countries he described as s***holes are mostly populated by people of color, and the immigrants he wants from Norway are not, is a coincidence, because if it wasn’t, it would mean we voted for a racist, like a real one, and we’d have to get pitchforks and chase him out of the White House. But I also assume the White House would deny he said that. They did not. They just tried to spin it. It really is unfathomable. You just can’t believe that this is the guy running our country.

Maybe the President's comments were inappropriate, but it's no secret that the countries he is referring to are not exactly great places to be in. In the view of this writer, it's not racist to call a place a "s***hole." He did not ascribe this word to the people of these countries (despite what the media have attributed to him). There's a reason people risk everything to come to the United States and flee inhumane conditions from their countries of origin.