Alex Xenos
Font Size
On Friday's Cavuto: Coast to Coast, host Neil Cavuto exposed the ridiculous and inappropriate Newsweek cover article calling the president "lazy" and declaring his presidency a failure. The article portrayed President Trump's administration as a waste that has accomplished nothing. Cavuto pointed out the double-standard in coverage as he listed off the early accomplishments of the president.

My point, my friends, is that this article has no point. It's in a news magazine and impressionable people who don't know anything about mainstream media bias might be led to the conclusion that the President is a total waste. Just like they might have been led to that impression in the first six months of Ronald Reagan's administration. When the media was similarly harsh in saying that he was a guaranteed one-termer....This ain't fair, this ain't right. Not remotely fair, or remotely balanced. 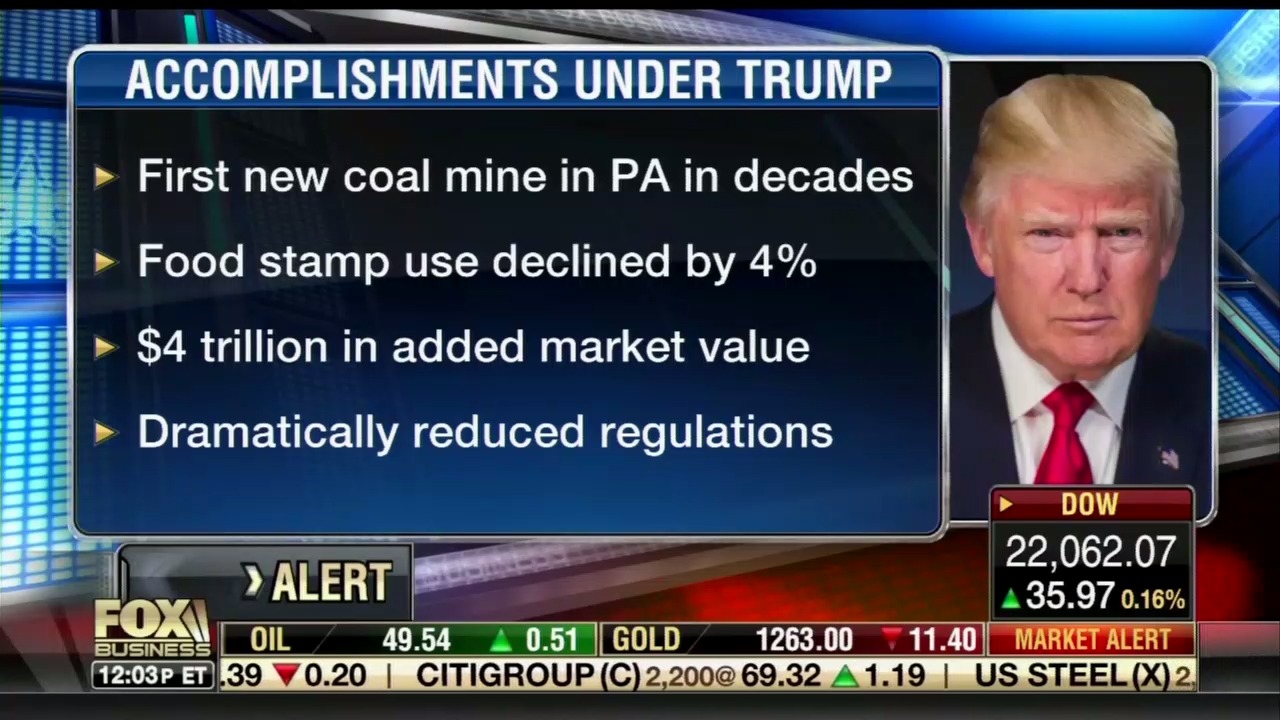 The article highlighted criticisms of left-wing hosts and writers such as MSNBC's Lawrence O'Donnell, The New York Times' Maureen Dowd, and editorial writer Steve Chapman of the Chicago Tribune:

CHAPMAN: The people who fear that Trump is trying to subvert democracy, persecute Muslims and dismantle the rule of law can take heart that he won't put much effort into it.

The article is long, boring, and repetitious. It just repeats the claim that Trump is lazy and stupid. That's it. That is actually a cover article of a major news magazine. This piece isn't just poor journalism, it's poor writing. I would expect more out of a high schooler. But maybe that is my mistake. Afterall, this is the same publication that just a couple of weeks ago wrote about how a solar eclipse is an omen that spells doom for the Trump presidency.