Throwing a big league wrench into the liberal media’s preferred narrative – a narrative explicitly designed to spur anti-Republican and anti-Trump votes among stateside Puerto Ricans –  President Trump and the Republican Congress included over $16 billion in recovery aid for Puerto Rico in the budget deal signed into law by the President on Feb. 9.

U.S. television networks like Univision and NBC sister network Telemundo, that for months have routinely jumped at any chance to portray Trump, FEMA and Republicans in general as negligent in their support for the multiple hurricane-stricken U.S. territory, were as quiet as a mouse about the historic measure in their evening newscasts.

Not only did President Trump and the Republican Congress provide a massive injection of federal support that the Government of Puerto Rico now projects will buttress economic recovery on the island this year and in the years ahead, but to make matters worse for the liberal media and their favored partisan narrative, leading liberal Democrats in both the House and Senate voted against the legislation. 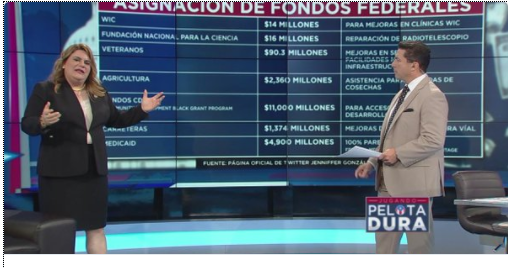 Puerto Rico’s sole representative in Congress, Jenniffer González (R-PR) highlighted the measure’s inclusion of $4.9 billion to shore up the island’s Medicaid system, along with $11 billion through the U.S. Department of Housing and Urban Development’s Community Development Block Grant program, $2 billion of which will go to the restoration of the island’s decrepit electrical power system.

The package also includes additional aid for multiple other areas of recovery and improvement on the island, including for the agricultural sector, roads, veterans services, and Head Start facilities, among others.

The support of the Republican Congress and the Trump administration for the massive recovery effort on the island should serve to stymie liberal attempts to continue to project a distorted picture of the federal government’s engagement, best exemplified by the media’s highly dishonest portrayal of President Trump when he participated in the distribution of supplies to hurricane victims during his October 2017 visit. 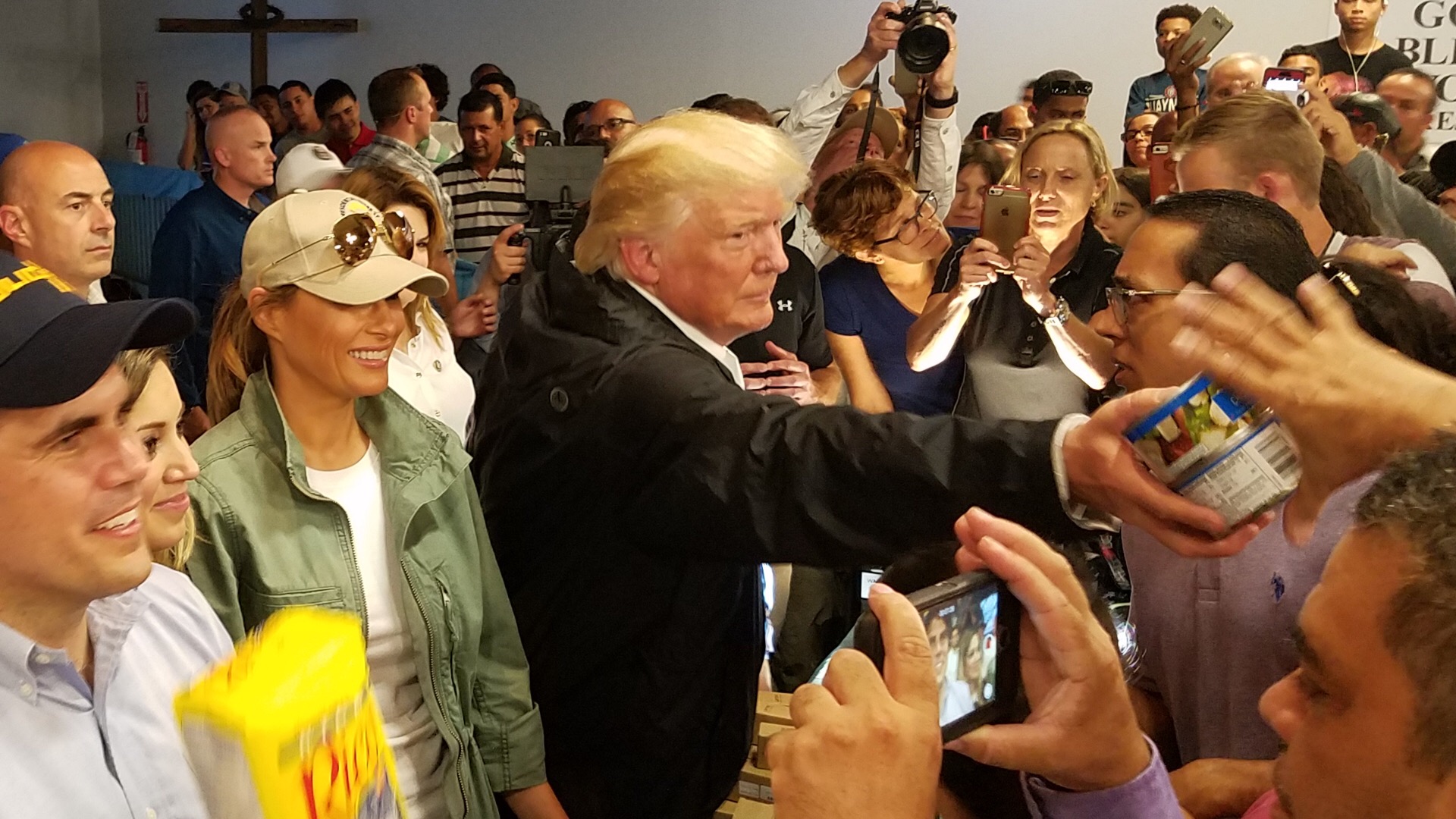 As attorney Joel Enrique Salgado wrote for NewsBusters at the time, most of the media deliberately ignored the several minutes the President spent handing out supplies such as canned chicken, rice, flashlights and water, and instead solely focused on the 30 seconds he spent tossing rolls of paper towels to people further back in the crowd who were not able to move toward the front where he was handing things out.