Non-Citizen Voting Drummed Up On Fusion 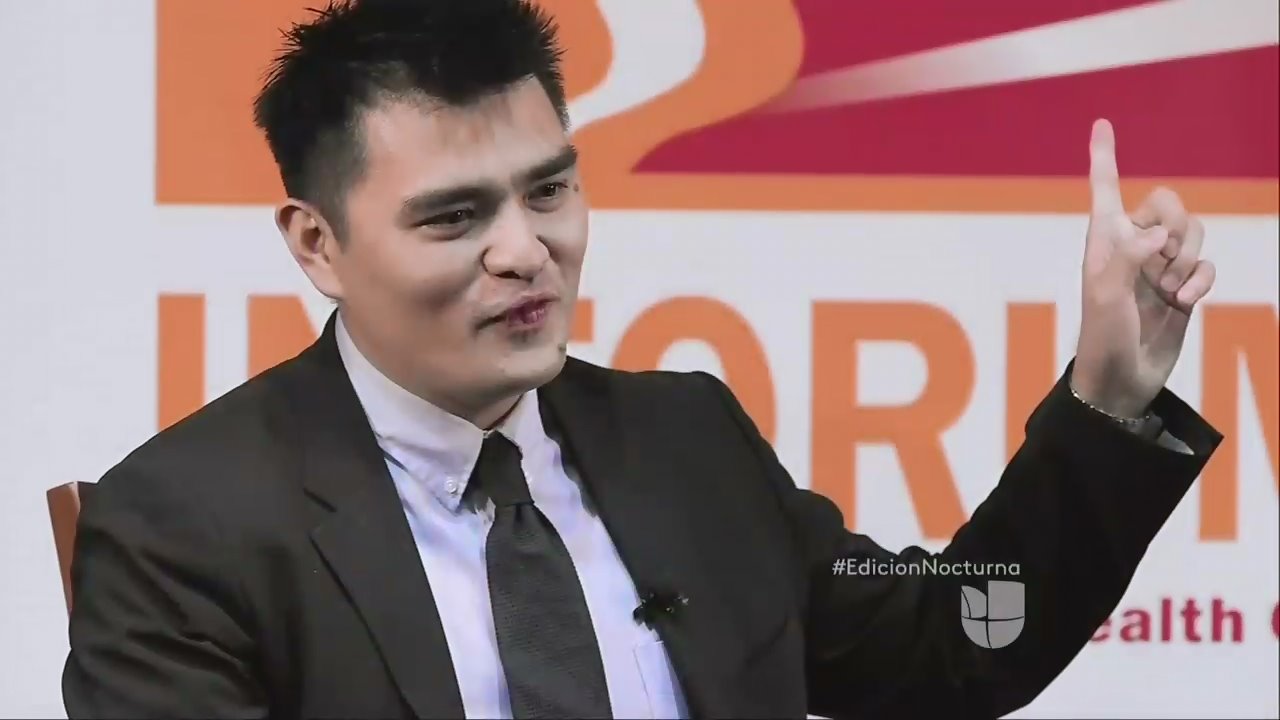 When it comes to celebrating and encouraging the defiance of U.S. immigration laws, it is hard to think of anyone in America today who can top José Antonio Vargas.

The entire business model of the unauthorized immigrant founder of Define American and Emerging US is essentially based on the flagrant violation of the country’s immigration laws, so it should come as little surprise that Vargas, a former reporter at the Washington Post, also now champions non-citizen voting.

“I’m glad that cities like NYC are thinking of giving non-citizens the privilege of voting. More cities should consider that,” said Vargas in an interview with Fusion. Vargas made his comments just as the Trump administration rolled out a task force aimed at ensuring maximum possible accuracy of voter rolls and the integrity of the U.S. electoral system.

“I find it ironic that even though undocumented Americans–– ‘illegal criminals,’ as President Trump calls us— don’t have the right papers and are not legally allowed to be here, many of us participate, regardless of the risks and consequences,” Vargas also said, further intimating that he is both aware and supportive of the deliberate subversion of the U.S. electoral system by non-citizens.

Par for the course, in his remarks Vargas also took aim at the Trump administration’s Victims of Immigration Crime Engagement (VOICE) initiative, calling it “built on a lie” and “a waste of taxpayers money.”

During the Obama administration, Vargas seemed to enjoy virtual impunity for both his own unlawful presence in the United States, as well as his related business activities. It remains to be seen how he and his respective organizations will fare going forward, during the Trump administration.

Below are the referenced portions of Vargas’ interview with Fusion, conducted on May 11, 2017.

Felix Salmon, questioner: Your organization is called Define American, so I have a question about how you define American, specifically as it relates to the millions of immigrants who are here legally but who for whatever reason have not become naturalized. (That was my situation, for about 20 years.) They are a very important part of the American economy and culture, but most of them don’t consider themselves to be American until they naturalize. If we consider undocumented immigrants like yourself to be American, should we also start considering documented non-citizens to be American in some sense as well? Relatedly, there’s a movement afoot in cities like NYC to give some non-citizens the vote, in local elections, how important is that?

José Antonio Vargas, CEO and Founder, Define American: What a great and necessary question. This is why, from its inception, we’ve said that Define American is about immigration, CITIZENSHIP and IDENTITY. In my own large extended Filipino-American family—Filipinos are either the 3rd or 4th largest immigrant groups in the U.S.—many aunts/uncles and cousins have yet to naturalize. To many of my own relatives, America is something you buy, something you eat, something you wear. It’s not something you participate in. So how do we talk about citizenship beyond papers and laws but citizenship (I call uppercase Citizenship) as participation. I find it ironic that even though undocumented Americans–– “illegal criminals,” as President Trump calls us— don’t have the right papers and are not legally allowed to be here, many of us participate, regardless of the risks and consequences. Your questions point to a need to really examine what we consider “American citizenship” to mean. I’m glad that cities like NYC are thinking of giving non-citizens the privilege of voting. More cities should consider that. But the bigger, broader question is: how can we increase participation (for example: voting) by ALL Americans?

Questioner: What are your thoughts on the newly created VOICE that supposedly is to “serve the needs of crime victims and their families who have been impacted by crimes committed by removable criminal aliens”? My two cents is that it is trying to generate fake statistics to bolster their (the Trump Admin) campaign of fear to the public.

José Antonio Vargas, CEO and Founder, Define American: VOICE, short for Victims of Immigration Crime Engagement, is the quintessential #FakeNews agency. It’s built on a lie that undocumented immigrants are “criminals” who commit more crimes than U.S.-born citizens. We do not. VOICE is a waste of taxpayers money, including the taxes paid by undocumented workers. Up in heaven, George Orwell is saying: “I told you so.”