Yasser Arafat was said to be notorious for double-talk: for saying one thing to his captive audience in the Middle East, and for saying another to the West. The tone and tenor of Arafat’s “home crowd” speeches were often typically more belligerent than those intended for Western consumption.

Univision/Fusion anchor Jorge Ramos recently unleashed a pair of equally dissonant tweets, along with a flash of honesty which should be instructive to the rest of the media.

Regardless of our differences, I think we can all agree that immigration will be a defining issue in the 2016 election

The first thing that jumped out at me is the open admission of bias. Nothing new for those of us covering Jorge Ramos, but refreshing nonetheless.

The rest of our national news media should take note of Ramos’ open admission of advocacy. “Regardless of our differences” suggests public ownership of a position and an opinion on an important policy issue…which is important for center-right candidates and elected officials appearing on Univision and Al Punto to be aware of.

Of course, the tone of the tweet is characteristically belligerent. Immigration WILL define 2016. But his Spanish-language version of the tweet is even more fascinating.

“Regardless of our differences, I think we can agree that the immigration issue could define the 2016 election”. 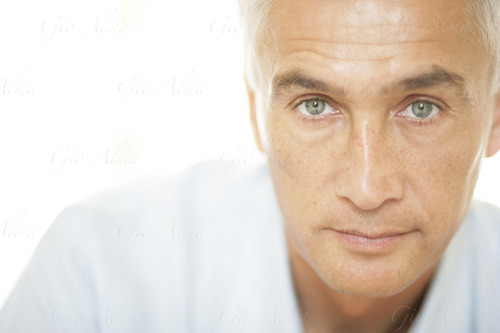 Here, Ramos does a reverse Arafat. The home crowd, in this instance, gets the more muted, conciliatory tone with its diminished expectations. Could define, as opposed to will define. Whereas the targeted English-language audience gets the bluster, the Spanish speakers are treated to something a little bit closer to the truth. I’m unsure whether this is a Kinsleyan gaffe or not. But conservatives and immigration dissidents should take note. Immigration will not always be a wedge issue, and there will be other issues upon which to engage Hispanic voters.