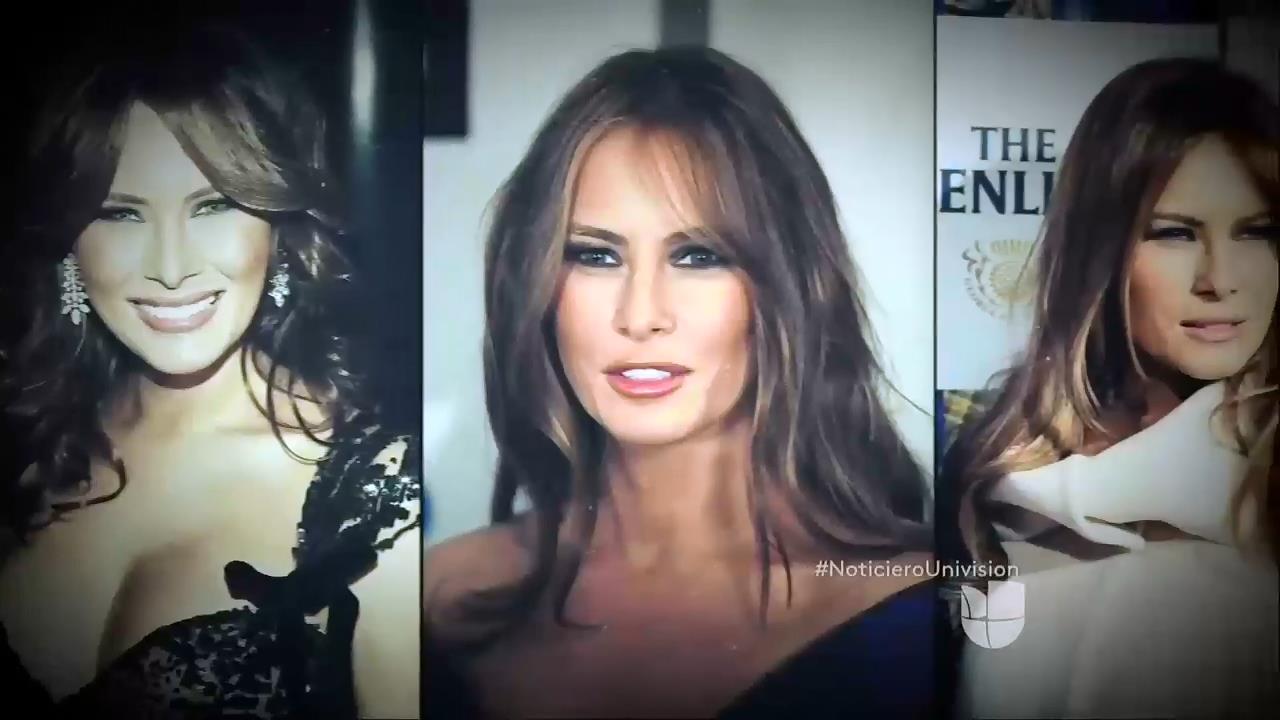 The anti-Trump obsession at Univision is not limited to the presidential candidate. It has also extended lately to the prospective future First Lady of the United States, Melania Trump.

That obsession has been very much in evidence in recent weeks, as various Univision platforms featured a series of reports by the head of the network’s investigative unit, Gerardo Reyes, who traveled to Slovenia to delve into the ex-model’s past, with a particular focus on Melania’s immigrant history.

Isaac Lee, Univision’s chief news officer, has acknowledged that the network’s extensive reporting on Melania – featuring multiple of her past modeling photos and conjectures about how she immigrated to the U.S. –  reached the point where it prompted legal action by Melania’s Trump’s litigation counsel, which issued a cease and desist demand to Reyes.

During his investigative trip to Mrs. Trump’s home country of Slovenia, among other activities, Reyes spoke with an alleged ex-boyfriend of Melania, visited and sought entry into the home of her parents, and spoke with numerous acquaintances of Melania from her childhood and early modeling career.

Even after Mrs. Trump’s lawyer issued a letter September 14 with detailed information about how Melania obtained a visa to work as a model in the U.S. and subsequently obtain residency and citizenship, Reyes made a point of casting further aspersions on the wife of the Republican presidential candidate.

GERARDO REYES, INVESTIGATIVE CORRESPONDENT, UNIVISION: Some of Melania's achievements before getting her residency for "extraordinary abilities" were: in 1992, second place in a modest Slovenian contest known as "Face of the Year". In 1997, she was on the cover of the Spanish edition of Harper's Bazaar magazine. She was featured on the cover of GQ in the year 2000, and she appeared in the pages of Sports Illustrated.

Univision has at least been consistent, in that for more than 15 months it has evidently taken every opportunity it can to present Donald Trump, and lately his wife, in the most negative and hostile possible light.