Larry Wilmore: What Should We Expect Next? A President Who Is ‘Gay-Married’? 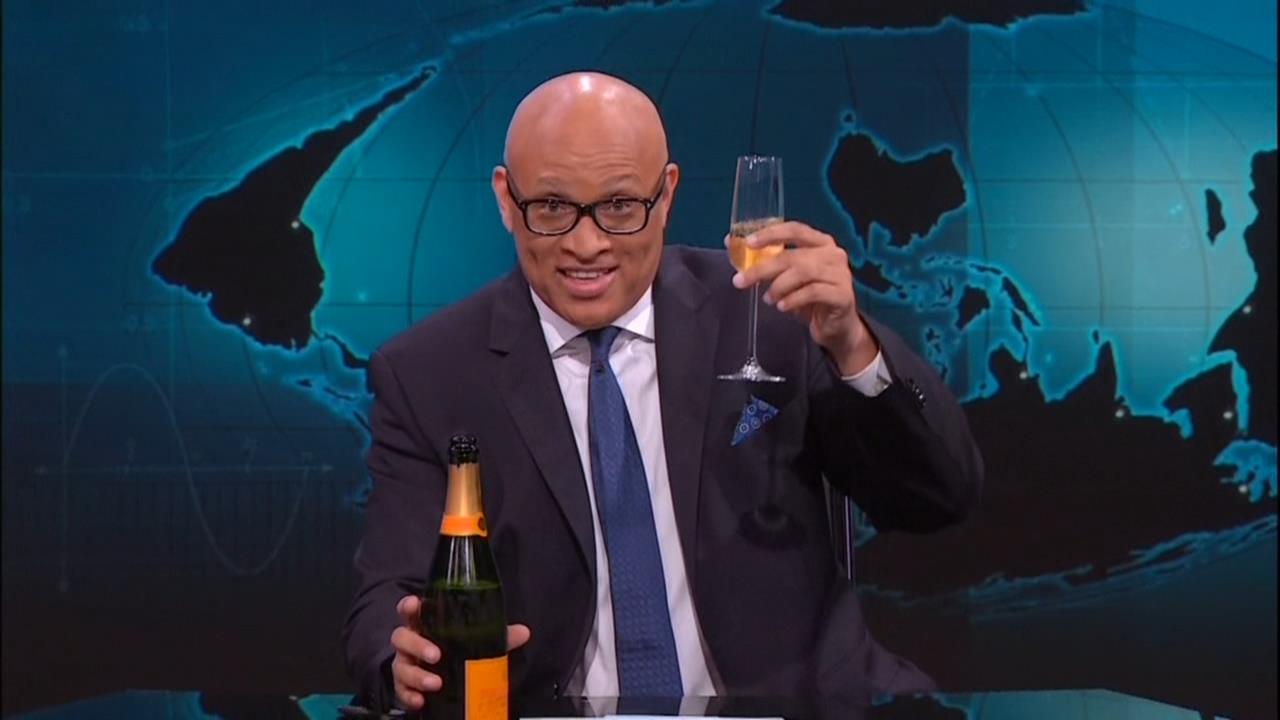 Liberals have been celebrating since Friday’s Supreme Court decision legalizing gay marriage with late-night comedy hosts particularly exuberant about the ruling. Comedy Central’s Larry Wilmore was no different. He began his show Monday night by saying, “Let’s get this party started!” while a gay men’s choir decked out in rainbow colors sang behind him. But that wasn’t even the most outrageous part of the program. 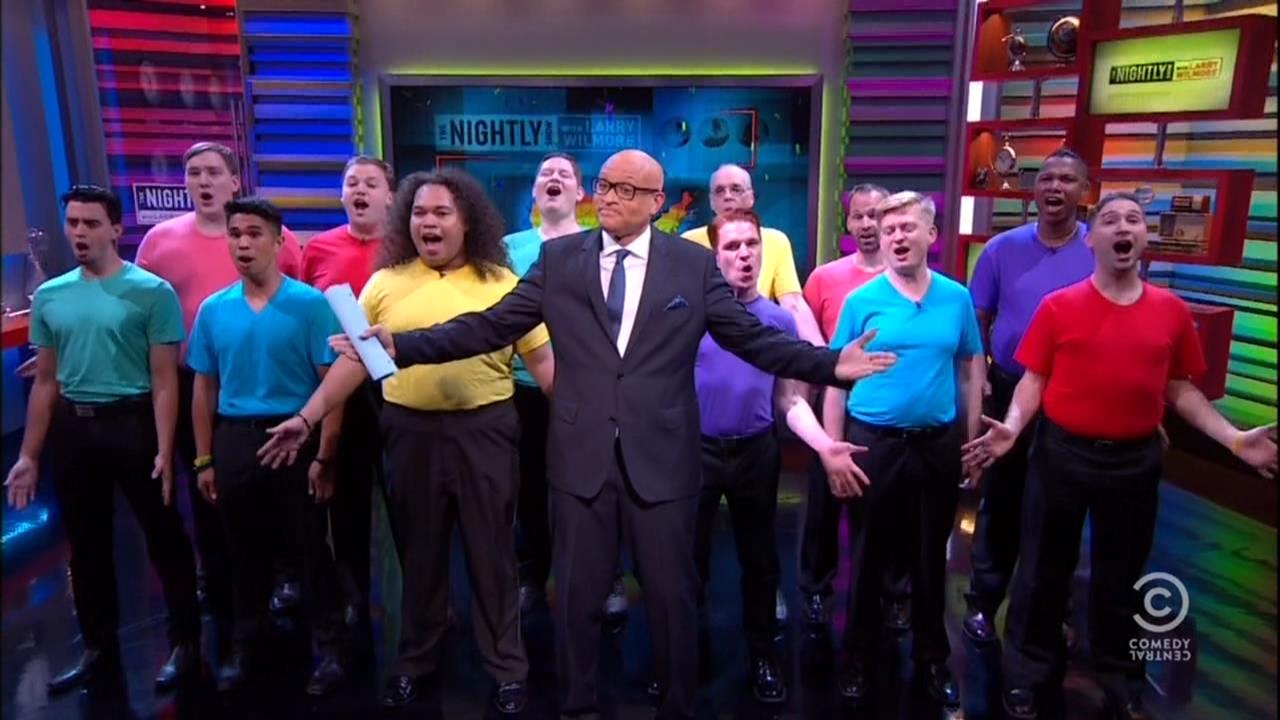 Wilmore brought on a panel, which included transgender activist Janet Mock, to discuss the next step after gay marriage. That’s when Wilmore asked the pressing question: “Do you think we’ll ever see a day when we’ll have a gay president who is married? Like, uh, well, ‘gay married’ – is that the right term?”
He continued, “Do you think we’ll see that in our lifetime? ‘Cuz [sic] people said in my – I didn’t think I’d see a black president in my lifetime.”

Once again, Wilmore falsely equated race to sexuality but since interracial marriage seems to be the only faux precedent the left has to stand on, it’s to be expected. Janet Mock was hopeful at the idea of a gay, married president in the near future.

She responded, “I think so.” Mock gushed about college students being “some of the most impressive, liberal, progressive young people” so there would be a good chance that one would run for a higher office one day.

“I never thought we would have a cultural moment where one week we have, you know, this major decision on major equality, and then weeks before that we have, you know, Laverne Cox on – a black trans-woman on the cover of four major national magazines, and getting a wax figure. Like that wasn’t – that wasn’t even possible in my growing up.”