Do the graphics guys at MSNBC not know how to tell time?

At 7:35 p.m. Eastern tonight during Hardball, a map was displayed on air for viewers to see at what times the states of New York, Connecticut, Rhode Island, and Massachusetts would put into effect mandatory travel bans for non-emergency vehicles. The latter two states announced such a restriction going into effect at midnight. However as you can see on the map below, "12 p.m.," which would be noon, was shown instead of "12 a.m." 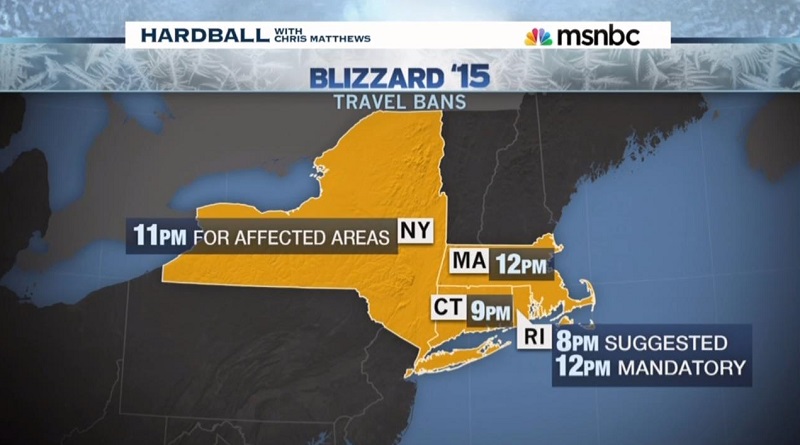