According to the National Review, MSNBC’s Touré Neblett, who serves as co-host of The Cycle, reportedly owes more than $59,000 in back taxes.

Last month, New York filed a $4,948.15 tax warrant against Joy-Ann Reid, who serves as managing editor of theGrio.com and until earlier this year hosted MSNBC’s The Reid Report, and her husband, Jason. Reid has called taxes on the wealthy “a basic fairness argument,” also arguing for “smart spending and smart tax increases” to create economic growth.
-- 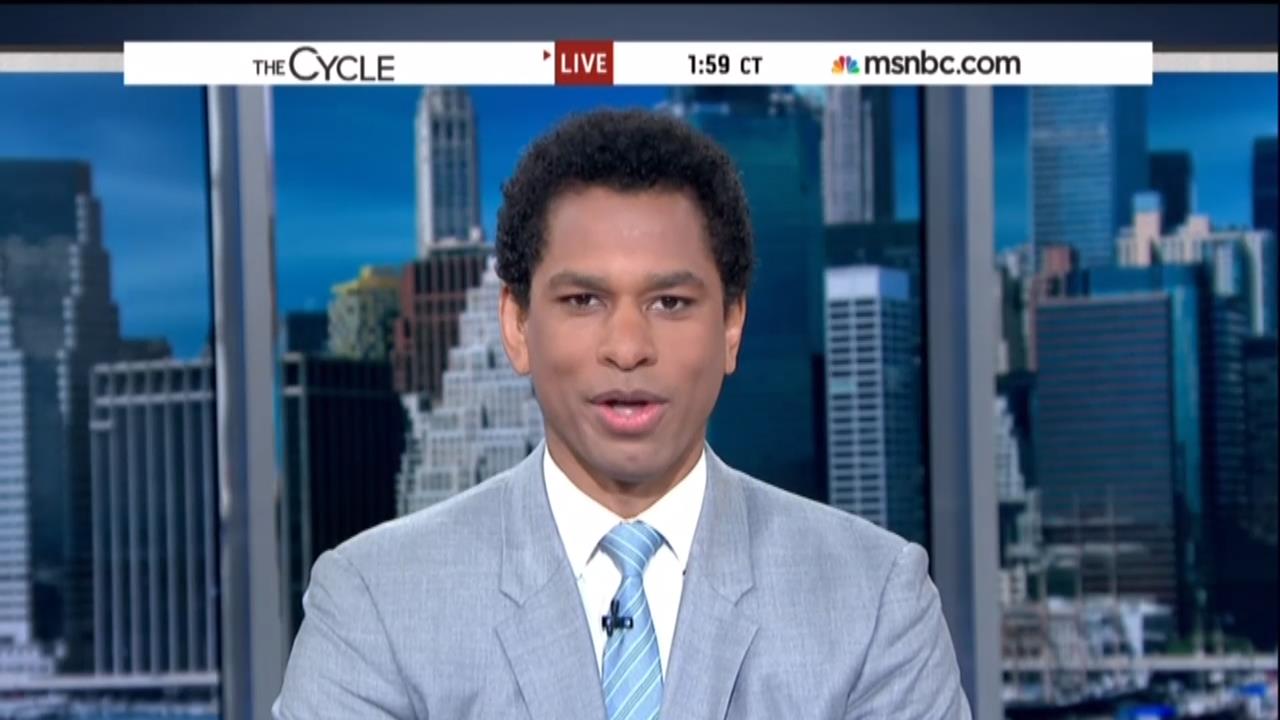 Last week, the Winston-Salem Journal reported that Melissa Harris-Perry, who hosts an MSNBC show named after herself, and her husband, James Perry, owed around $70,000 in delinquent taxes, according to a federal lien filed in April 2015. Harris-Perry told the newspaper that she and her husband had made a $21,721 payment toward that debt on Tax Day.
--

Meanwhile, Al Sharpton’s tax problems have been the subject of extensive coverage by National Review and other publications. In November, the New York Times estimated that Sharpton and his entities owed as much as $4.5 million in taxes, penalties, and interest, a sum the MSNBC host disputes.

Despite Touré's alleged tax problems, MSNBC continues to allow him to use their airwaves to spew his far-left views 5 days a week. Below is just a small sample of some of his worst outbursts since he joined the “Lean Forward” network:

·    Once hinted that Fox News’ Megyn Kelly was a white supremacist