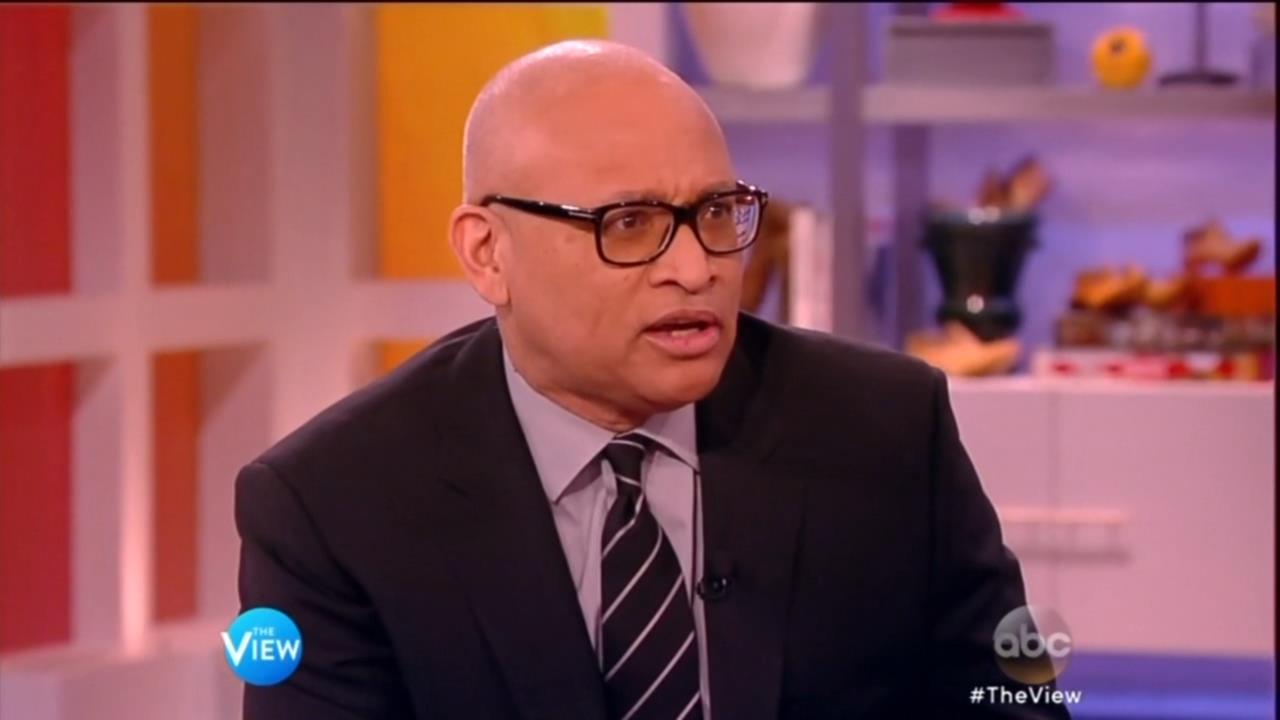 The Nightly Show host explained that he would pick Jon Stewart because “I'm not interested in real news. I'm only interested in fake news. Are you kidding me?” before calling out the “fake news” that Brian Williams has apparently been covering from the Nightly News anchor desk.