How about that, it took MSNBC daytime news anchor Alex Wagner all of nearly three years to see the obvious.

Appearing on HBO's Real Time with Bill Maher this past Friday, Wagner and other guests were discussing the ongoing trials of accused Aurora theater gunman James Holmes and Boston Marathon bomber Dzhokhar Tsarnaev, and how terrorism should be combated.


Wagner made an observation about Holmes that conservatives have been saying ever since he was taken into custody, though Wagner seems to think she's fastened upon an amazing revelation --

MAHER: My question is, why do they inspire such different reactions? (Maher alluding to the Aurora theater shooting and Boston Marathon bombing). When it's terrorism, people absolutely freak out. But when it's just a lunatic with a gun without any religious Islamic dimension to it, it's just (waves arms) nothing to see here, step over the blood, politicians won't even address the issue. So, you know, Obama keeps saying we shouldn't even say the phrase Islamic terrorism, it's just all violent extremism. If it's not something different, Islamic terrorism, why is it the one thing that makes people sh*t their pants?

WAGNER: Well, first of all, I would say a lunatic with a gun is a form of terrorism ...

LINCOLN CHAFFEE (ex-senator and governor from Rhode Island, potential Democrat candidate for president): I think we're using terrorism too much (presumably Chaffee means using the word too much) and it's coming down to, it's too much jihad, too much crusade. We should talk about them as criminals and ever since 9/11, terrorism is used, especially anything to do with a Muslim crime rampage.

ESPN COMMENTATOR WILL CAIN, FORMERLY OF NATIONAL REVIEW AND THE BLAZE: I think there's a clear distinction between common criminals and terrorism and that is why we treat these differently, Bill. By the way, I reject your premise that we don't do anything after James Holmes or after Sandy Hook. There's an attempt at gun legislation in all of these states following these kind of things and they inevitably fail, these gun control laws in Colorado were a miserable failure, New York, Connecticut, miserable failures. But the answer is this -- it's because terrorism, at least those who profess to be acting on behalf of Islam, represents some larger ideology. James Holmes represented his own crazy self. 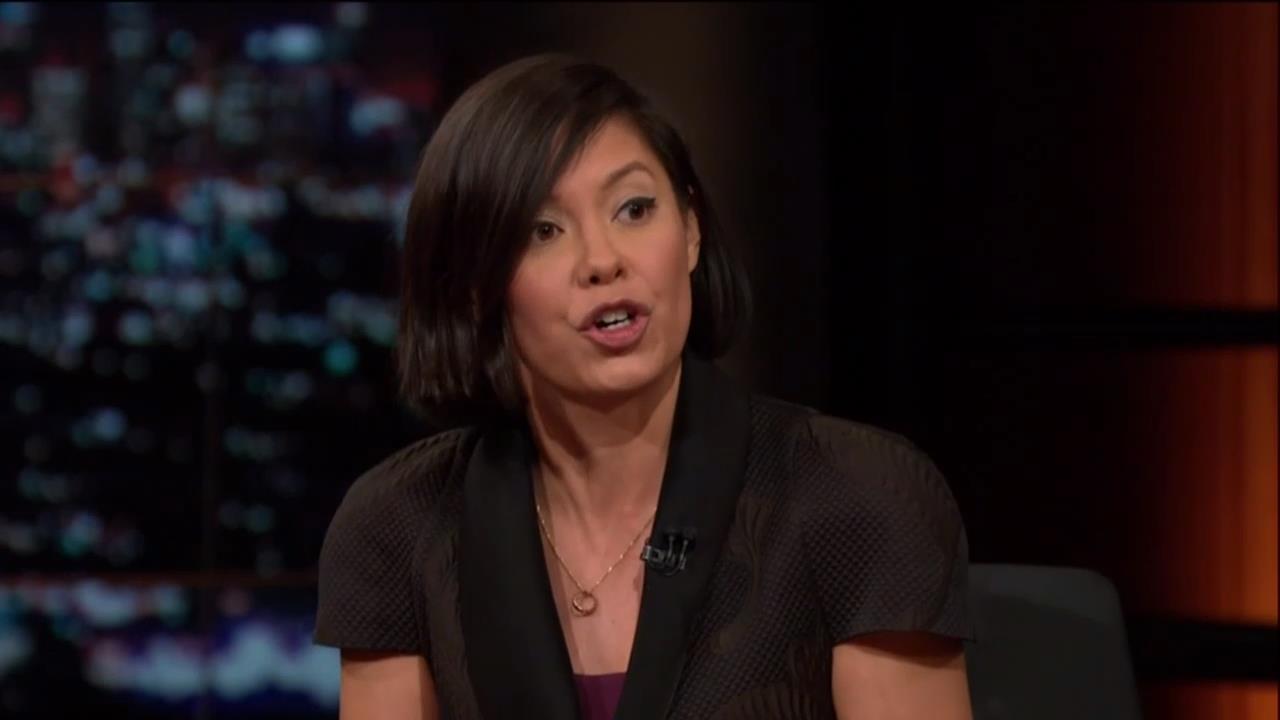 WAGNER (seeing her moment to pounce): Well, but isn't mental health something we should talk about? (applause from audience). I mean, if this is happening, I just feel like, you know, I think the media is in part to blame here, you know, a young man professing to be a sort of radical jihadist is media catnip in a way that a really disturbed guy with schizophrenia or maybe he's insane as his defense would like to have him prosecuted. I mean, that's just not as quote unquote interesting to us, even though it should be. I mean, obviously.

Next up on Now with Alex Wagner -- do so-called gun-free zones such as the Aurora movie theater provide a false sense of security and serve as little more than magnets for predators ...? OK, that's probably still a leap too far for Wagner, at least for a few more years.

I'm reminded of a conversation I had with a hard-core liberal after the Aurora shooting, with him parroting the left-wing claim that the rampage would have been much worse had patrons in the theater been armed.

If you were ever in that situation, God forbid, would you want to have a gun, I asked.

Gee, since you put it that way, he answered, I guess I would.

The follow-up question -- would you want that right limited to only you and no one else in the theater? His backpedaling began immediately .... Welllll ....