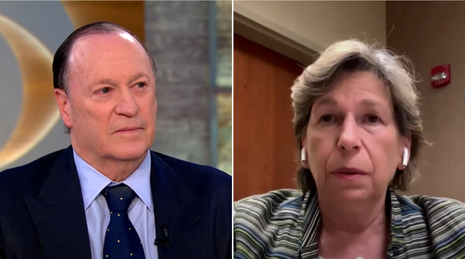 A coalition of education and tech policy groups, led by Fight for Schools, warned in their letter to Congress: “Given the rise of political intolerance within academic institutions and censorship from the tech industry, we are alarmed by this partnership and its implications for core American values in our schools.”

The letter stipulated that “we are calling on Congress to investigate this partnership, including its origins, its intentions, its applications, and the broader issue of biased and conflicted so-called ‘anti-misinformation’ tools used in classrooms.”

The letter cited an MRC study on NewsGuard ratings, which found that on a zero-to-100 grading scale, outlets classified as “left” or “lean left” by media bias rater AllSides were rated 27 points higher on average than news organizations that AllSides classified as “right” or “lean right.” 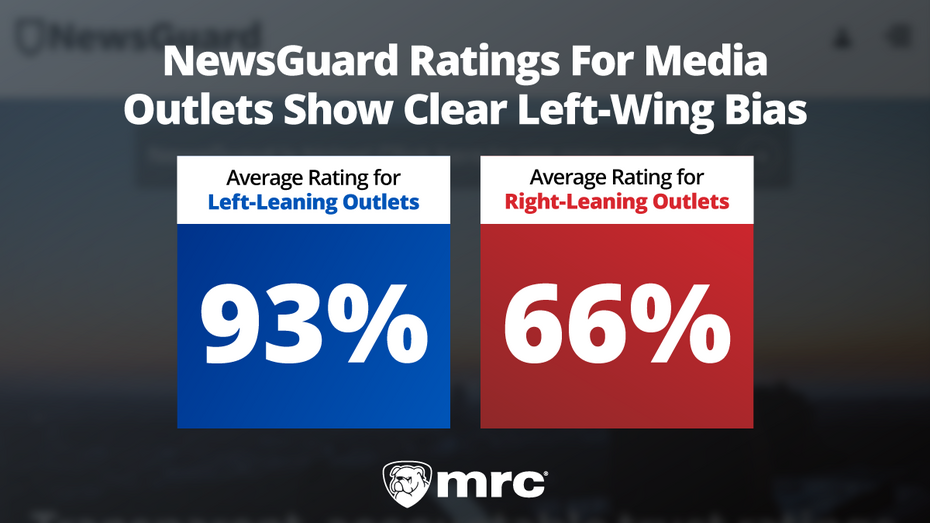 AFT said it would buy NewsGuard licenses for its 1.7 million member teachers, according to a Jan. 25 AFT press release. The partnership will make NewsGuard available to tens of millions of students and their families for free. MRC President Brent Bozell said in a statement supporting the coalition: “Two far-left organizations partnering to push their ideology on children across the country. This is just as bad as CRT and it needs to be stopped.”

The letter also cited a study by the Nieman Journalism Lab to expose how biased NewsGuard’s ratings favored leftist outlets:

The letter also noted how outlets that dismissed the Hunter Biden scandal involving his notorious laptop as disinformation — like Politico (100/100), NPR (100/100) and CBS News (95/100) —all received and maintained high scores from NewsGuard as well. NewsGuard CEO Steven Brill even called the Hunter Biden scandal a Russian “hoax” on October 15, 2020, during a CNBC interview. Meanwhile, the New York Post, which broke the story on Hunter Biden that turned out to be accurate, has a poor 69.5/100 rating by NewsGuard.

The letter also outlined AFT’s extremist activism on COVID-19. AFT President and liberal activist Randi Weingarten “and her affiliate organizations fought to keep schools closed and misrepresented their position on school closures, CDC guidance, and the efficacy of the vaccine.” The letter underscored how dangerous it would be for American schools should AFT’s partnership with NewsGuard be allowed to operate without scrutiny:

The AFT is indisputably partisan and donates overwhelmingly to the Democratic Party and allied causes. In the 2022 election cycle, 99.99% of campaign contributions from the American Federation of Teachers have gone to Democrats. It is hard to imagine an organization that has less credibility or standing as a judge of journalistic truth than the AFT.