During Wednesday’s Senate hearing concerning foreign influence on social media platforms, Twitter founder and CEO Jack Dorsey stated that his goal in combating the proliferation of fake or misleading accounts was to amplify the voices of active journalists on the site. That’s nice, but since Dorsey has admitted his company is “left-leaning,” we’re left to wonder which journalists he wants to promote. 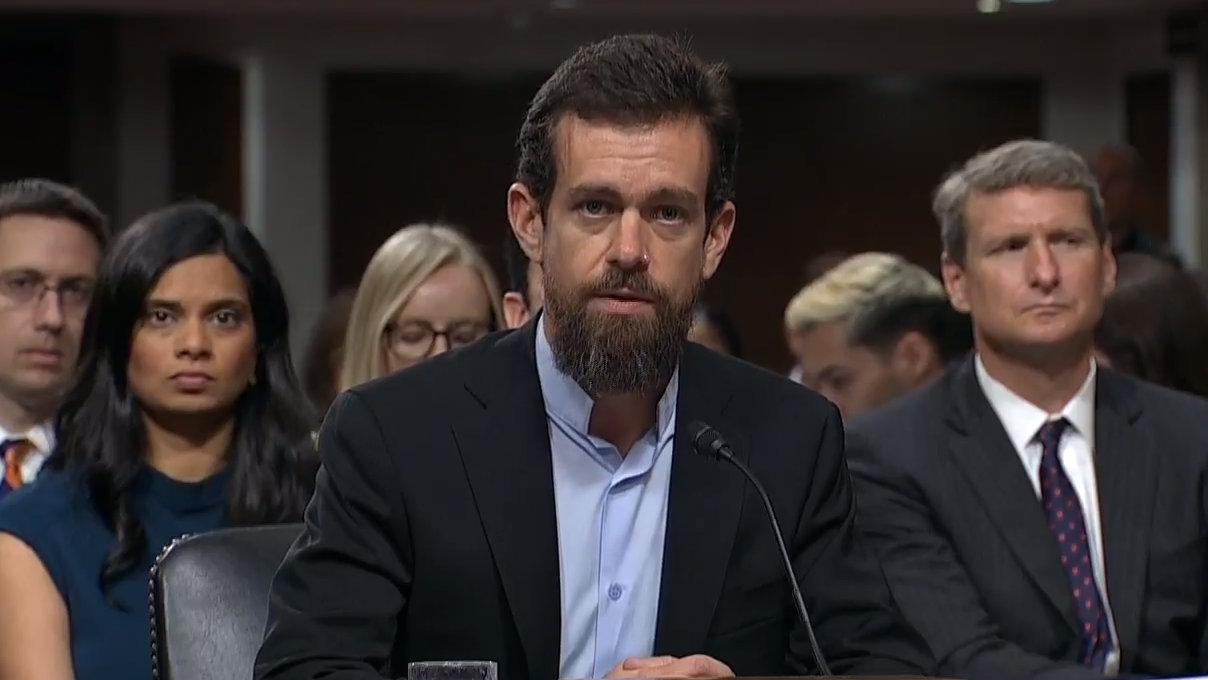 Senator Angus King (I-ME) noted that “the heart of free and fair election is information,” and asked Dorsey and Facebook COO Sheryl Sandberg whether their companies have been making strides to educate users as to threats of online misinformation and fake news.

Dorsey acknowledged his company’s failures in keeping harmful propaganda and fake accounts from metastasizing on his website. He added, “I think the reason why is because we haven’t met our customers where they are in terms of actually when they’re using the product, and adding more context there.”

Whatever that means, Jack.

But, he said, “We do benefit on Twitter that we have this amazing constituency of journalists globally, using our service every single day, and they often, with a high degree of velocity, call out unfactual information.”

Maybe journalists were a saving grace safety net at a time when Twitter was caught flat footed during the initial fake news onslaught. But in terms of future readiness, Dorsey didn’t mention anything about original security measures instituted by and around his platform. He only mentioned a plan to give these journalists a louder voice.

“We don’t do a great job of giving them the best tools and context to do that work, and we think there’s a lot of improvements we can make to amplify their content and their messaging, to see what is happening with that context.”

So that’s all he’s got? Twitter will promote the tweets of journalists it likes, and trust that they’ll shout down misinformation? That ought to reassure conservatives.